Liz Truss quizzed on her 'trust' for Chancellor Kwasi Kwarteng

The Institute for Fiscal Studies (IFS) has said that British households may stand to lose more money from “opaque and stealthy” freezes than they will gain from tax cuts on average. They added that by 2025-26 the freezes will take away £2 for every £1 that families will get back from personal tax cuts.

The mini-budget unveiled billions of pounds worth of tax cuts, including reductions in national insurance contributions (NICs) and a 1p cut to the basic rate of income tax.

However, the same time period will also see a four-year freeze to income tax thresholds and the indefinite freezing of many other taxes and benefit thresholds.

According to projections, due to the four-year freeze to the personal allowance by 2025-26, the number of income taxpayers will rise to 35.4million (66 percent of adults) – 1.4 million more than the current number (34million or 63 percent of adults). 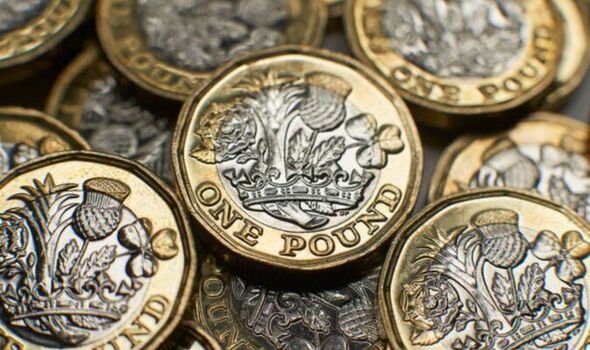 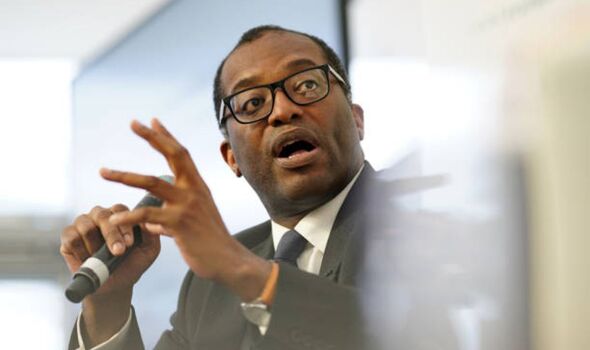 Around half a million families will also see significant cuts to their child benefit because the £50,000 threshold at which child benefit starts to be tapered away has been frozen since its introduction in 2013.

Tom Wernham, a research economist at IFS and an author of the report, said: “Of all the changes to taxes and benefits over the next three years, freezes to various tax and benefit thresholds and allowances are the most significant and least transparent.

“Freezes far more than outweigh headline policies such as the 1p cut to the basic rate of income tax, or the reversal of the health and social care levy, and they are set to drag millions more into the tax system and into higher rates of tax. 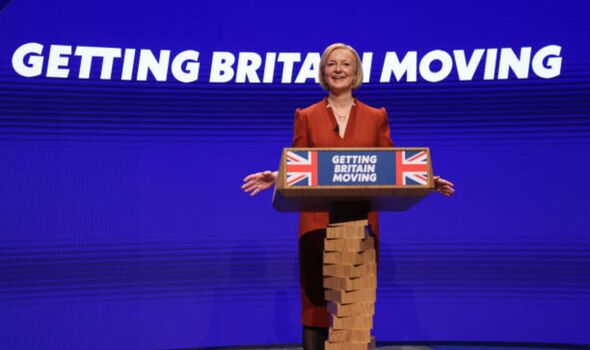 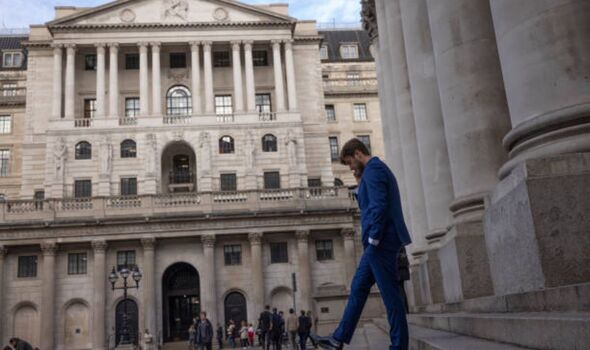 “Giving with one hand and taking with the other in this way is opaque and stealthy – and when inflation is volatile the impact can vary hugely from what the Government initially intended.

“For example, the unexpected bout of inflation we’re now facing means that the freeze to income tax thresholds is around four times as big a tax rise as expected when the policy was announced.”

The IFS analysis only took into account changes in benefits and taxes on personal incomes and not recently announced cuts to stamp duty or corporation tax. 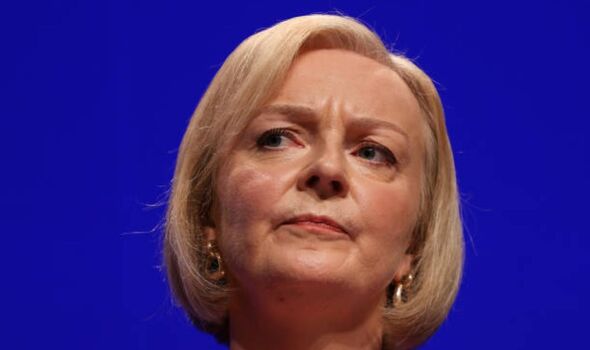 However, the research did uncover how outdated certain allowances and bonuses are.

Tom Waters, a senior research economist at the IFS and another author of the report, said: “Practically every part of the tax and benefit system contains allowances, amounts or thresholds that are frozen, often indefinitely.

“Some are farcical – the Christmas bonus, paid to pensioners and disability benefit recipients, has been frozen at £10 since 1977, in which time prices have more than quintupled.”

Alex Beer, welfare programme head at the Nuffield Foundation, added: “Frozen tax and benefit thresholds do not account for changes in the cost of living and as a result can fail to reflect household needs.”