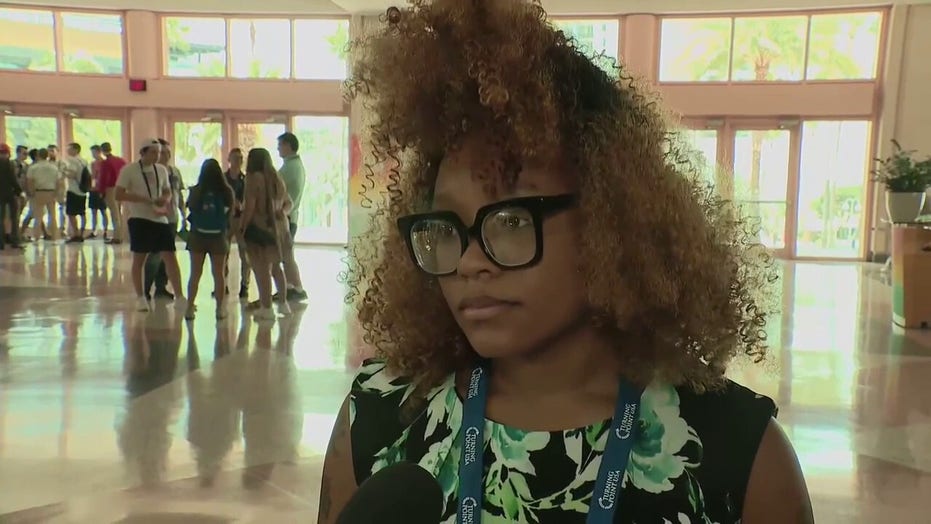 Despite President Joe Biden’s assertion that Facebook is “killing people” by allowing COVID vaccine misinformation to spread online, many young people who spoke to Fox News at Turning Point USA’s Student Action Summit said social media does not influence their decision on whether or not to get vaccinated.

“I heard what Jen Psaki said about their working together with Facebook to kind of censor and decide what is shown and I don’t think that’s right, I think it’s our responsibility to listen and watch and make our own decisions…It’s up to us to do our research and really make those informed decisions for ourselves,” a graduate student of the University of Seattle told Fox News’ Hillary Vaughn. 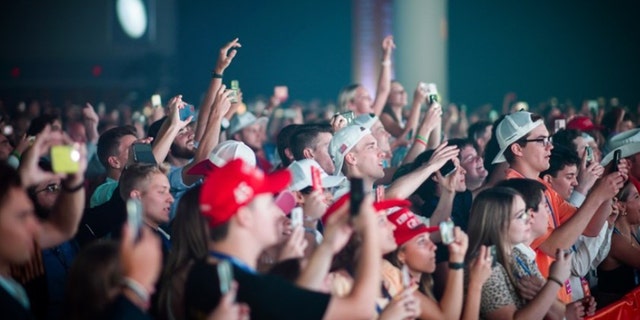 A graduate student from the University of North Florida said they don’t think anyone takes Facebook posts as seriously as the Biden administration does.

“It’s just kind of up to their own discretion whether they want it or not,” the student said.

“If I see a headline or if I see all these people saying this and this about the vaccine, I’m going to go look it up. I’m going to go do some research before I make a decision,” he said.

Earlier that day, White House Press Secretary Jen Psaki drew criticism after she said the Biden administration is in communication with Facebook to limit “misinformation” on the coronavirus and the vaccine shared on the platform. 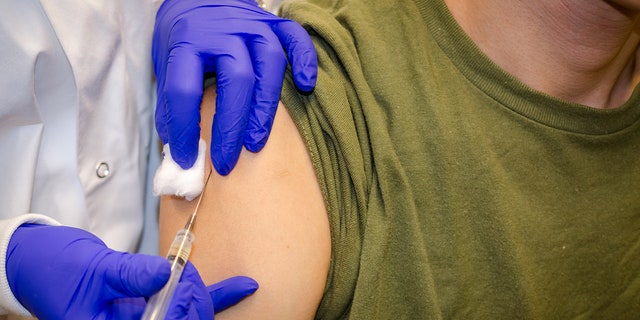 A vaccine being administered.
(CDC)

Many of the attendees at Turning Point USA’s Student Action Summit, which runs through Tuesday in Tampa, expressed alarm at the idea of the government censoring information online – even if it is wrong or misinformed.

“I don’t think the federal government should intervene with any free speech. Just because even if it’s wrong information, the wrong information needs to get out there just so that everyone knows the right information,” Justin Mulligan told Fox News. “So, I don’t see a downside to letting everyone speak.”

“It’s our freedom to think freely,” another student, Rachel Warren, told Fox News. “I think it’s really concerning that they’re so worried about what’s misinformation and what’s not.”

Porter said people ought to have the ability to learn from their mistakes.

“You should have the ability and freedom to make mistakes and learn from them, because if the government is going to come in and censor what everyone is saying – whether it’s right or wrong – then you’re not going to know who to trust.”

Sign up on foxnation.com to for more from the Student Action Summit.