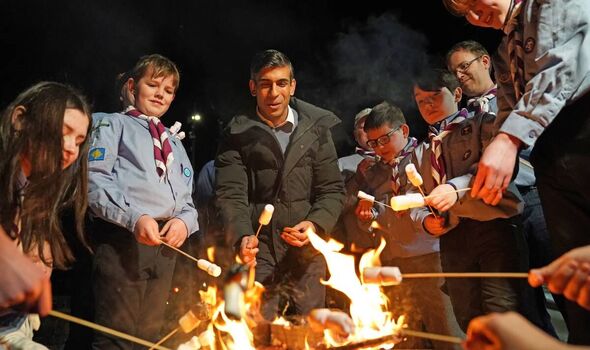 But Mr Sunak said the SNP legislation would have an impact on equalities rights across the UK.

He told MPs: “This is simply about protecting UK-wide legislation about ensuring the safety of women and children.”

Mr Sunak said he was using rules to block the legislation that the SNP had supperted at the time the Scottish Parliament was set up.

“This Bill would have a significant adverse effect on UK-wide equalities matters, and so the Scottish Secretary, with regret, has rightly acted,” he added.

A Labour MP on Wednesday defended angrily lashing out at a female Conservative MP in the Commons in a heated debate about the issue on Tuesday.

Lloyd Russell-Moyle accused Miriam Cates of making “transphobic” comments after she said Holyrood’s proposed changes to the gender recognition process would make it easier for “predators” to access to children.

Mr Russell-Moyle said he had written to Ms Cates to acknowledge the tone of his remarks were a “mistake”.

He added he failed to control his “passion” but also insisted “I stand by the words that I said”, noting he “profoundly” disagrees with Ms Cates.