Home » Politics » Sweden could leave the EU next! Campaign for Swexit grows as former MEP speaks out

David Campbell Bannerman, who served as Tory MEP for the East of England from 2009 to 2019 and before that was the Deputy Leader of UKIP, issued his warning after Swedish MEP Peter Lundgren launched a fiery broadside against the bloc.

Speaking in the European Parliament, Mr Lundgren said Swedish citizens were questioning why they should pay huge sums of money to Brussels while receiving no benefits in return.

Mr Campbell Bannerman, a long-term critic of the EU, gave his backing on social media.

He tweeted: “Sweden may indeed leave EU – Peter Lundgren is a sound, hard-working MEP with a strong following.

“There is a growing Swexit movement in Sweden – I had the pleasure to address ECR Sweden Democrats in Stockholm. Not to be underestimated!” 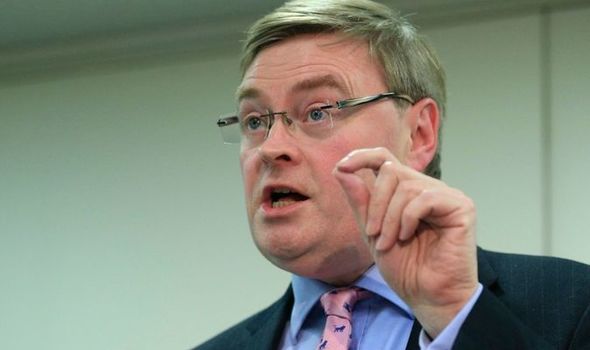 Mr Lundgren lashed out at European Commission President Ursula von der Leyen as she delivered her State of the Union address in Brussels.

He told MEPs: “I wonder as a Swedish citizen standing here today, why should we join in and pay for all of this?

“Why should Sweden borrow money and lend money to other EU countries without getting anything in return?” 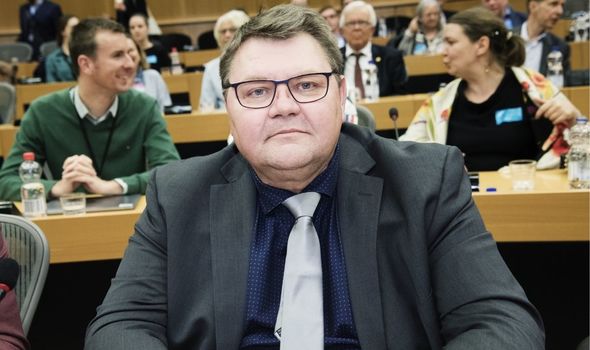 He continued: “It’s a version of the truth, because we certainly get the debts that we will have to pass to our children and our grandchildren for many years.

“We had big problems in Sweden with bomb attacks and shootings as in other countries.

“For Germany, for example, we all remember Chancellor Merkel’s speech.

“We can’t cope. You have just as many problems as Sweden does and the longer you insist with this United States of Europe there will be more and more referendums going against being members of this club.”

Huge splits between the EU’s 27 member states opened up the onset of the COVID-19 pandemic when countries refused to share protective medical kit with those worst-affected and closed borders without consultation to prevent the spread of the virus.

The bloc’s leaders also argued for months over a joint plan to rescue economies left broken by the pandemic.

And there are still unresolved tensions with Eastern European members states such as Poland and Hungary who repeatedly find themselves at odds with Brussels over domestic issues surrounding their judicial systems and the rule of law. 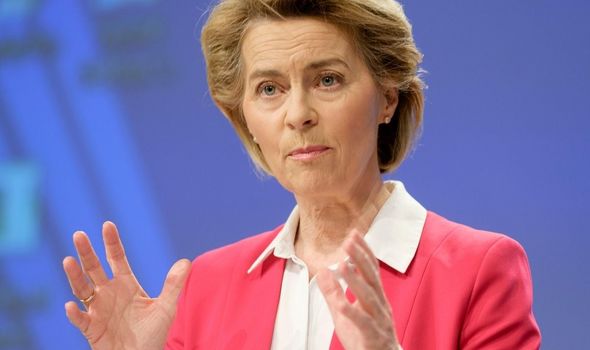 The EU increasingly finds itself unable to agree common positions on diplomacy because of the need to secure unanimity among member states.

Ms von der Leyen said: “When member states say Europe is too slow, I say to them ‘be courageous and finally move to qualified majority voting’. “Be it in Hong Kong, Moscow or Minsk: Europe must take a clear and swift position.”