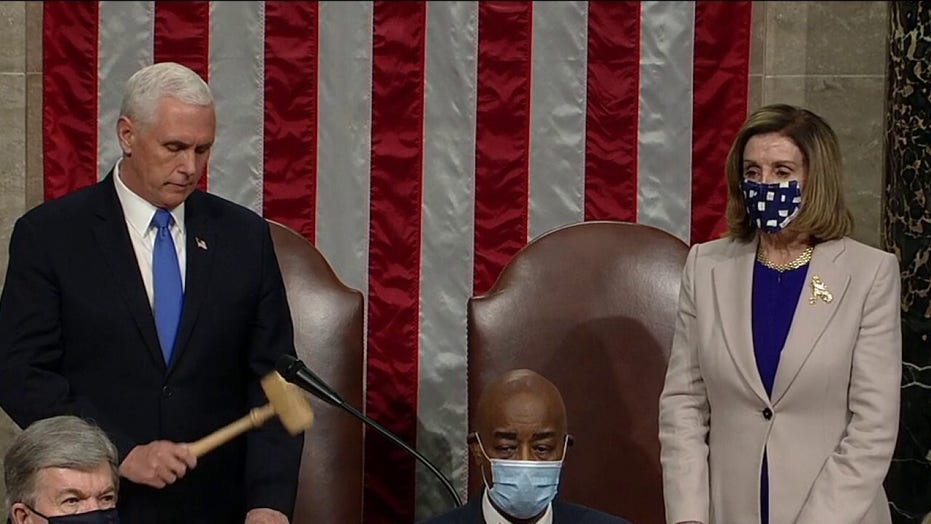 Sen. Ted Cruz, R-Texas, early Thursday condemned the violence inside the Capitol building and said there would be a "peaceful and orderly transition of power."

"The attack at the Capitol was a despicable act of terrorism and a shocking assault on our democratic system. The Department of Justice should vigorously prosecute everyone who was involved in these brazen acts of violence," Cruz said in a statement as Congress certified President-elect Joe Biden’s Electoral College win.

Cruz had called for a 10-day audit on the election results over allegations of fraud and he was one of a handful of senators who objected to the results in Arizona and Pennsylvania.

The Texan defended his decision to call for an election commission to investigate the result because "It was the right thing to do."

"Millions of Americans who have peacefully expressed their deep concerns regarding election integrity deserve to have their voices heard," he continued. "I very much wish Congress had not set aside these concerns, but I respect the position each of my colleagues took. Debate in the two houses of Congress is the proper way to resolve our political differences, not through violent attacks."

He also called for the country to unify and leave anger and division behind.

"Now, Congress must fulfill our constitutional responsibility to complete the Electoral College certification process. We must, and I am confident we will, have a peaceful and orderly transition of power, pursuant to the Constitution."

A mass of Trump supporters brazenly breached the Capitol building while Congress was certifying the Electoral College vote Wednesday afternoon. The rioters clashed with Capitol police, trashed lawmakers' offices and one woman was fatally shot in the melee.

President Trump also put out a statement after the results were certified, committing to a peaceful transition.

"Even though I totally disagree with the outcome of the election, and the facts bear me out, nevertheless there will be an orderly transition on January 20th," he wrote in a statement. "While this represents the end of the greatest first term in presidential history, it’s only the beginning of our fight to Make America Great Again!" 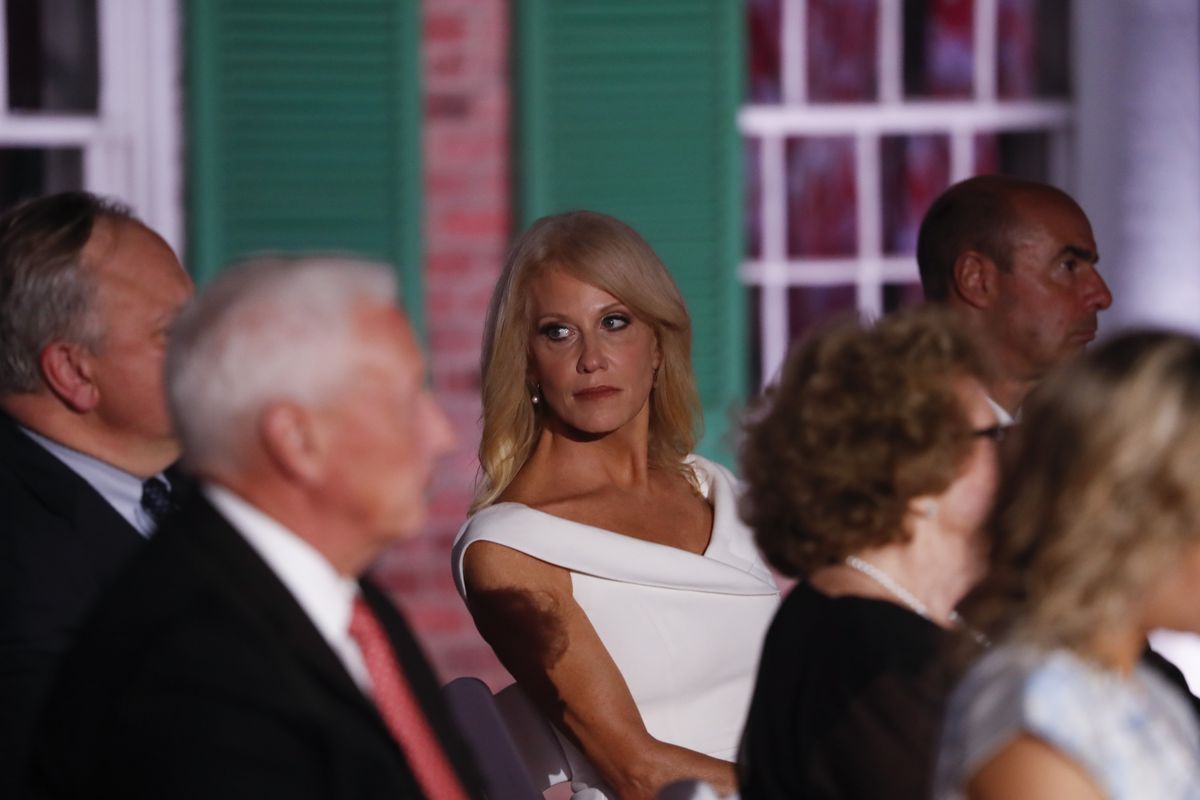