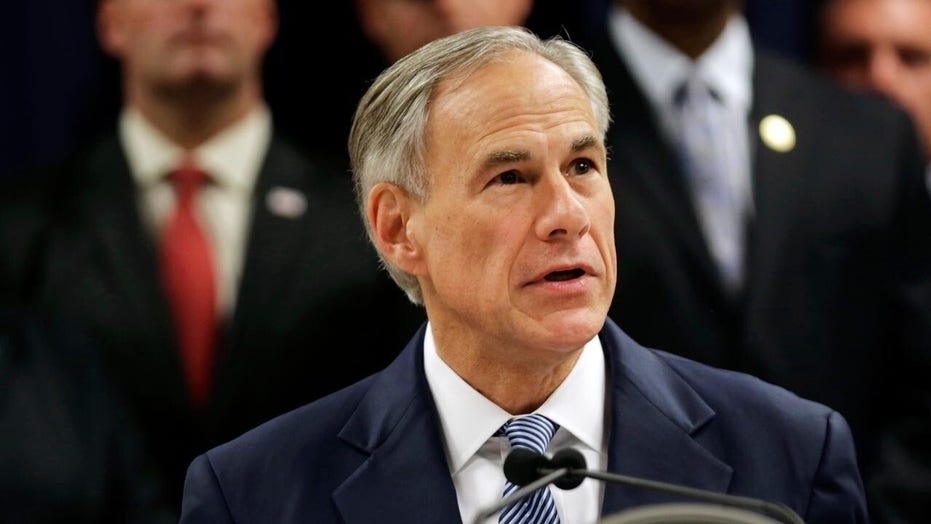 Texas Attorney General Ken Paxton on Thursday filed a lawsuit against the state capital and its county for not lifting their mask mandates after Governor Greg Abbott rolled back the measure statewide, Fox News has learned.

The lawsuit against the City of Austin and Travis County — where the capital city resides — came after Paxton threatened to file suit Wednesday for their refusal to roll back their local mask mandates. Austin is known as a Democratic stronghold in the red state.

The Texas attorney general had threatened a lawsuit against the city and county for their mask mandates in a letter Wednesday night.

Paxton pointed out in the letter that the state law “supercedes” local law and has the “full force” of the state’s authority.

The Texas AG also noted that the state had already taken Austin and Travis County to court in a similar lawsuit and beat them. He gave them a deadline of 6 PM Wednesday to “rescind any local mask mandates or business-operating restrictions.”

Austin Mayor Steve Adler told Fox Business Thursday that he expected Paxton to file suit. The mayor said he wouldn’t back down and added that Austin businesses asked him to keep the mask mandate in place to shield them from blame for requiring customers to wear masks.

The state of Texas’s lawsuit comes after Abbott announced he would be rolling back the state mask mandate last week and allow for the full reopening of businesses.

Adler, a Democrat, blasted Abbott’s decision to reopen the state, but said that Biden’s “Neanderthal” comment was “not a word that I would have used.”

“Wearing a mask doesn’t slow down opening up businesses. It doesn’t slow down getting more and more children in school in person. The health folks here in Texas seem to be pretty unanimous that wearing masks helps minimize the risk that we’re not going to be able to open up schools or open up businesses,” Adler told Fox News’ Neil Cavuto on Saturday.

This is a developing story. Check back for updates