“If you look at the best-case scenario, it’s going to be years before we can totally go from fossil fuel over to the alternative [energy],” Cuellar said.

The congressman said he and other House Democrats plan on having a conversation with President Biden regarding his recent climate actions and urging him to reconsider halting oil and gas leases.

Cuellar said he wants to make sure the Biden administration is taking every factor into consideration before making hasty decisions, especially when states like Texas are still dependent on the energy industry. 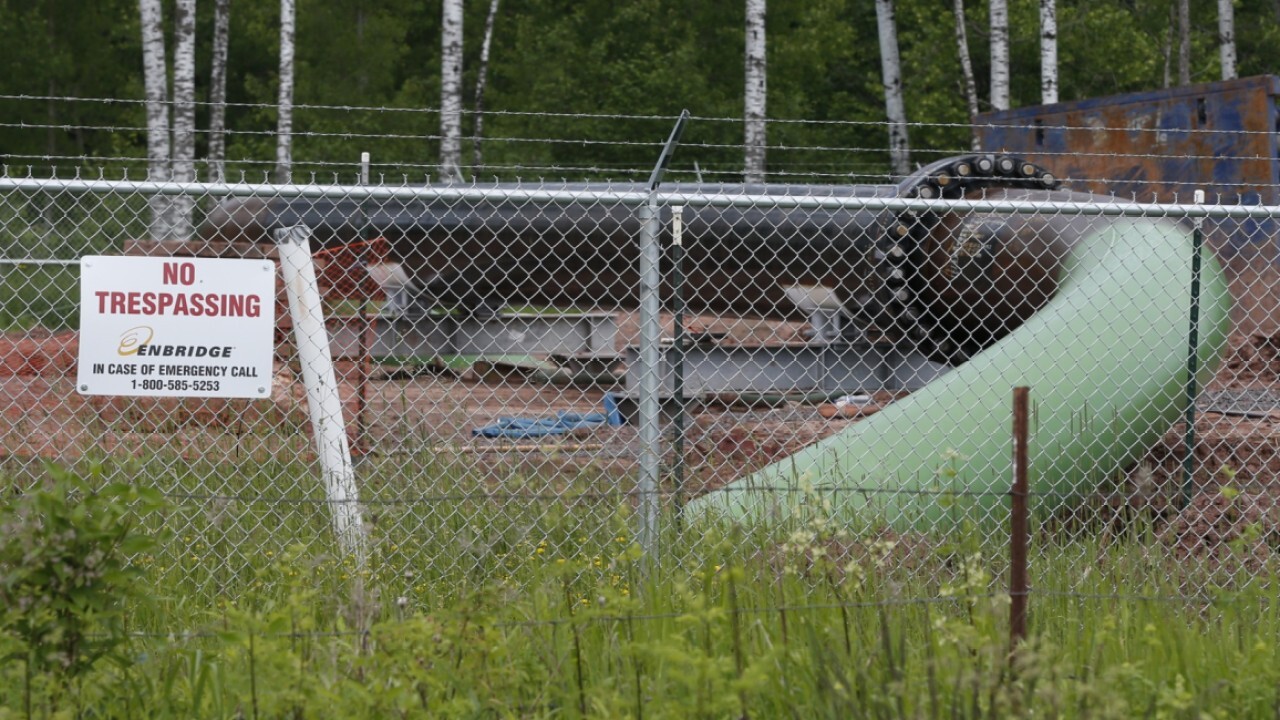 The Democrat noted that his home state not only ranks no. 1 in the U.S. in oil and gas prouction, but also in wind power production. He suggested state officials join the conversation on next steps.

“Why can we not work on both issues and bring the energy folks to the table so we can help address some of those issues?”

“If we don’t bring the stakeholders, how are we going to address this issue?” he asked. “You just can’t keep energy out and say, ‘Here are the winners, here are the losers.’ You’ve got to bring people together at the table and try to work things out.”