Home » Politics » That Was Fast: Blowups With China and Russia in Biden’s First 60 Days

It may look like the bad old days of the Cold War, but today’s bitter superpower competition is about technology, cyberconflict and influence operations. 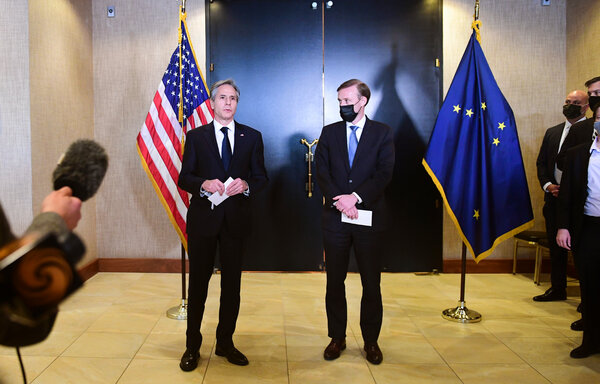 WASHINGTON — Sixty days into his administration, President Biden got a taste this week of what the next four years may look like: a new era of bitter superpower competition, marked by perhaps the worst relationship Washington has had with Russia since the fall of the Berlin Wall, and with China since it opened diplomatic relations with the United States.

It has been brewing for years, as President Vladimir V. Putin of Russia and President Xi Jinping of China took sharp turns toward authoritarianism. But it blew up in open fashion this week, after Mr. Biden agreed with the proposition that Mr. Putin is a “killer” and the Chinese, meeting with the United States for the first time since the new administration took office, lectured Americans about the error of their arrogant view that the world wants to replicate their freedoms.

A lot of it was for show, on both sides, with cameras whirring. All of the participants were playing to their domestic audiences, the Biden team included. But it was not entirely an act. 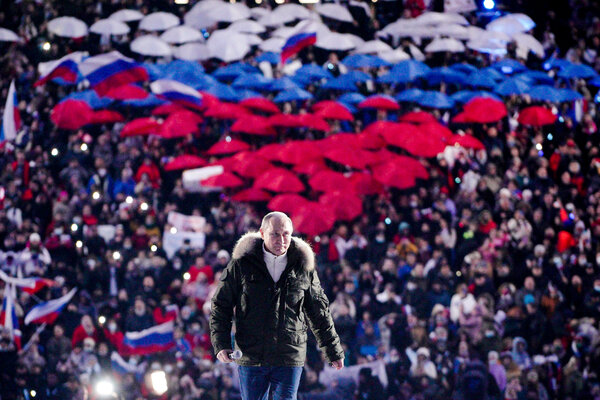 While the Cold War has not resumed — there is little of the nuclear menace of that era, and the current competition is over technology, cyberconflict and influence operations — the scenes playing out now have echoes of the bad old days. As a moment in theatrical diplomacy, the meeting on Thursday and Friday in Anchorage between the Americans and Chinese was reminiscent of when the Soviet premier, Nikita S. Khrushchev, made headlines around the world 60 years ago by banging his shoe on a desk of the United Nations and shouting about American imperialists.

But as veterans of the old Cold War will suggest, the superpower rivalries today bear little resemblance to the past. Mr. Putin himself has lamented that the Russia of the early 21st century is a shadow of the Soviet Union that trained him to be a K.G.B. agent. Russia’s economy is roughly the size of Italy’s. Its greatest power now is to disrupt and instill fear, using nerve agents like Novichok to silence dissenters around the world, or deploying its cyberability to bore deeply into the networks that keep the United States humming.