Boris Johnson is set to step down as Conservative leader on September 5 when a new Prime Minister will be announced, although political commentators have suggested his time at the forefront of government is far from over. The outgoing Prime Minister is expected to use the life experience of his predecessor Winston Churchill to map his own grand political comeback. Author and journalist Rebecca Reid reported: “If you want to know what Boris Johnson is planning to do, pick up any biography of Winston Churchill. That is his playbook.”

Speaking on GB News, Ms Reid continued: “This is exactly what happened with Winston Churchill.

“There’s a lot of suggestions that this is probably where it is going to go because he’s not very imaginative.

“You can predict what he’s going to do.” 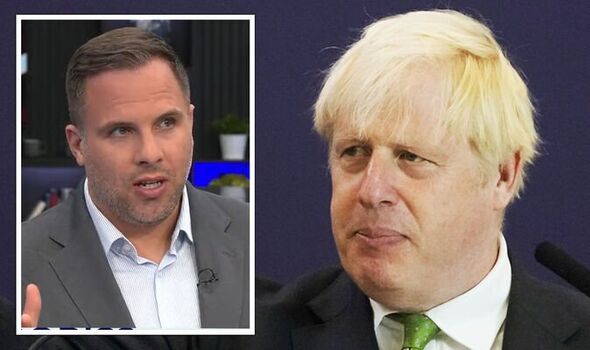 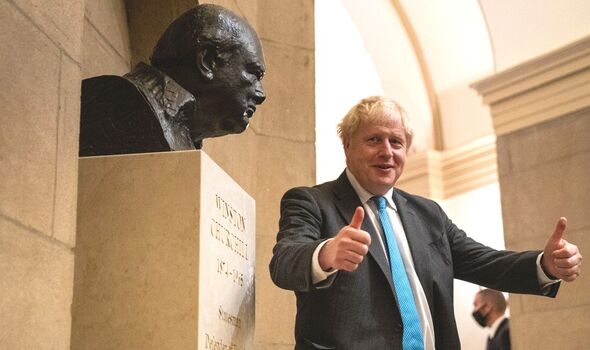 GB News host Dan Wootton considered her analysis before he added: “Boris would view the Covid pandemic as his World War Two.”

Ms Reid agreed, adding that the UK’s support for Ukraine during the Russian invasion could also be viewed as Boris Johnson’s involvement in wartime leadership.

Panellist Reverend Calvin Robinson, who is a Conservative commentator, added: “If there’s anyone that could come back it’s Boris Johnson.” 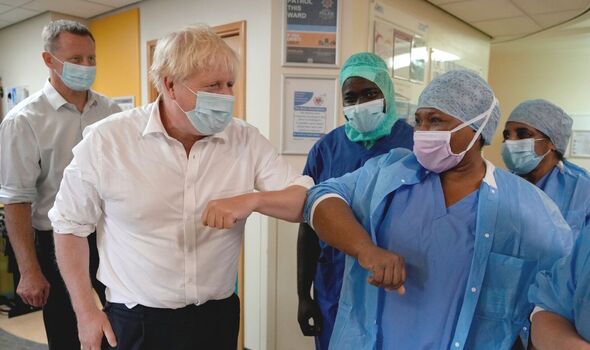 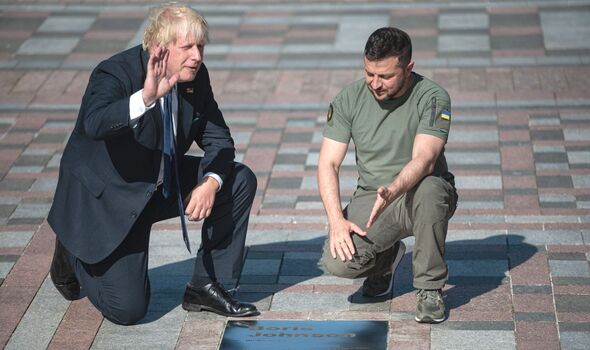 Mr Johnson’s long-standing fascination with Winston Churchill is well documented, with the outgoing Prime Minister even having written a biography on the life and achievements of his predecessor.

Population for Mr Johnson fell sharply in the beginning of July, the month in which he formally resigned following a slew of shock departures from within his own party.

Unusually, Yougov polling data has revealed that the outgoing Prime Minister’s approval ratings improved towards the end of July, as the Tory leadership contest began to unravel.

Unfortunately for the outgoing Prime Minister, the polls suggest there is still greater public support for him stepping down and being replaced in comparison to him retaining his position as leader of the Conservative party. 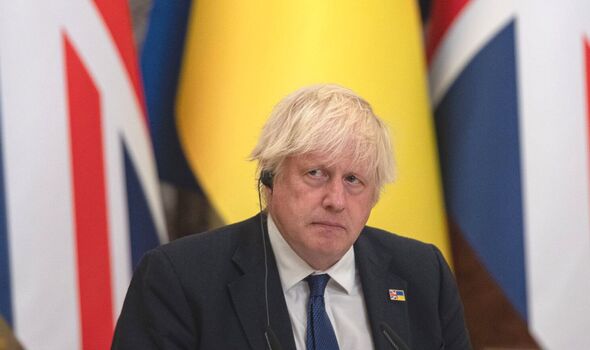 Like Churchill, Mr Johnson became a political figurehead during a time of crisis. The outgoing Prime Minister was forced to lead the UK through the Coronavirus pandemic, which caused a huge loss of life and had a devastating impact on the nation.

Similarly, Mr Johnson has been keen to publicly demonstrate his support for Ukraine in the face of the Russian invasion since the early moments of the conflict.

Even in his final days as Conservative leader, Mr Johnson made a visit to Kyiv for Ukraine’s Independence Day. He met with President Zelensky and pledged continued support from the UK in the crucial war effort.

These two monumental events have led numerous political commentators to compare the outgoing Prime Minister to the iconic wartime leader that is Churchill, hinting that his leadership during times of peril could see Mr Johnson make a swift return to the political sphere.

Read next:
Truss vs Sunak: Who should be our next Prime Minister? VOTE HERE
Someone needs to put Tory Party out of its misery says PAUL BALDWIN
Gove tipped to QUIT as an MP with crunch by-election alert sounded
Liz Truss to ask top Brexiteer minister end Britain’s energy crisis
PM hopeful Truss urged not to just promote ‘her mates’ to Cabinet