Home » Politics » Time is running out to deter China 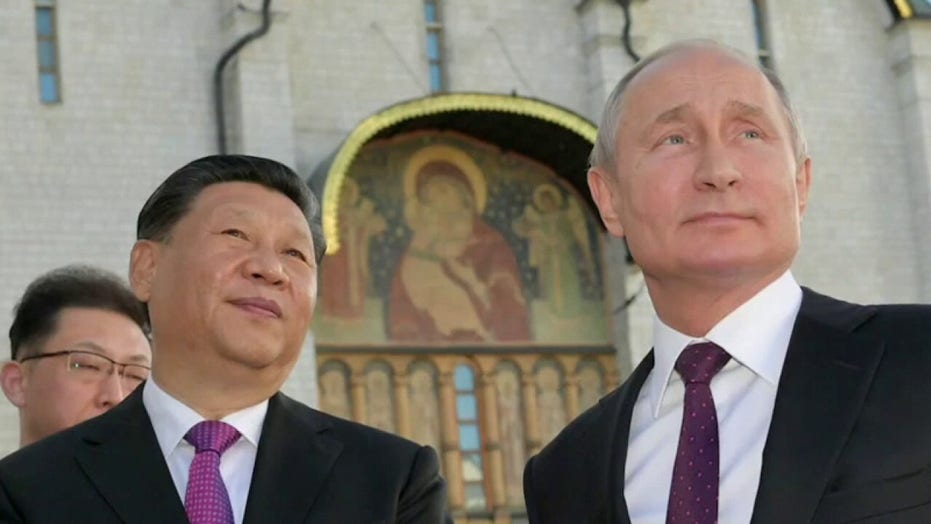 Fox News senior strategic analyst says Russia’s invasion should be a lesson that more should be done to help Taiwan.

There’s an old trick in snowball fights – toss a snowball in the air, and while your opponent looks up toward the sky for a split second, you toss a line drive snowball right into their chest. The idea is simple: Distract your opponent and hit them at the moment they didn’t see it coming.

Such is happening with the Chinese Communist Party as Russia wages an ongoing war in Ukraine. As Russia’s military makes advances through Kyiv, the growing threat of China looms while our President does little to deter it.

The United States’ collective eye is on the floating snowball, and there’s a line drive coming right for our chest.

While the world looks to the U.S. for leadership, the U.S. vacated its leadership role on the global stage in the wake of the Afghanistan catastrophe. Weakness creates vacuums, and vacuums inspire tyrants to conquer others. Today there is no executive offset to Xi and Putin. The Biden administration needs to take the decisive, proactive steps against China now. Every lever that has been reactively pulled against Russia in the last four weeks needs to now be pulled proactively against China today. Failing to establish a meaningful deterrence against China will enable an invasion of Taiwan during the Biden administration.

Prioritizing and mitigating the China threat is not to diminish our continued support of the Ukrainians. On the contrary, Ukraine is of vital importance. The world is witnessing the annexation of a sovereign nation at the hands of a ruthless tyrant. We should aid the Ukrainian people and target Russia’s economy with devastating sanctions, divestment and boycotts.

The threat China poses to the U.S. cannot be treated like just another snowflake in a blizzard of crises. We cannot allow one crisis to distract us from an existential threat just outside our tent. It has been a devastating 15 months for the U.S. and our allies, but it can get worse.

China is currently Russia’s largest trading partner, and the military relationship between the two continues to strengthen. Intelligence reports have surfaced indicating Russia has asked China for direct military support and financial aid. Just this week, China’s ambassador to the U.S. openly refused to condemn Russia’s invasion. While Chairman Xi and China’s government deny it, the CCP has been coordinating directly with Russia and comparing notes as China has ambitions of annexing Taiwan even as Putin is now annexing Ukraine.

This week I authored a letter with Reps. Gallagher, R-Wis., Kim R-Calif., and Harshbarger, R-Tenn., urging President Biden to use all diplomatic and economic tools at his disposal to ensure that the Chinese Communist Party is not able to aid Russia’s war against Ukraine. 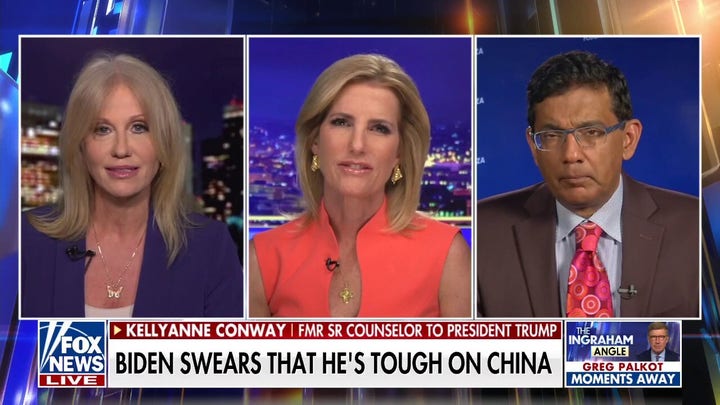 China must understand that any decision to provide financial or military aid to Russia during this conflict would amount to a direct violation of international peace efforts, and would result in crippling sanctions against their economy. President Biden has the opportunity to make this clear, prevent China from undermining the global community, and stop them from escalating this conflict to even more dangerous levels.  If executed correctly, this has the added benefit of driving a very public wedge between Russia and China.

Time is running out to establish a meaningful deterrence against China.

President Biden: Don’t let America and Taiwan be the victim of a threat that you can deter.