A cross-party motion backed by former Tory minister Sir Oliver Letwin, SNP, Liberal Democrats, Plaid Cymru and the Greens will be tabled today to try and give control of the House of Commons agenda to MPs on June 25. The legislation allowed to be put forward by controversial Speaker John Bercow, also attempts to rule out the option of parliament being suspended to railroad a no deal Brexit. Mr Johnson will later today in Central London break his silence and officially get on the campaign trail, where he will outline his plan to “unite the country” and promise to leave the European Union under his leadership on October 31.

The former Foreign Secretary, who has already received heavy criticism from his rivals, will warn fellow Tories they risk a Jeremy Corbyn Government if Brexit continues to be delayed.

Mr Johnson will say: “We simply will not get a result if we give the slightest hint that we want to go on kicking the can down the road with yet more delay.

“Delay means defeat. Delay means Corbyn. Kick the can and we kick the bucket. 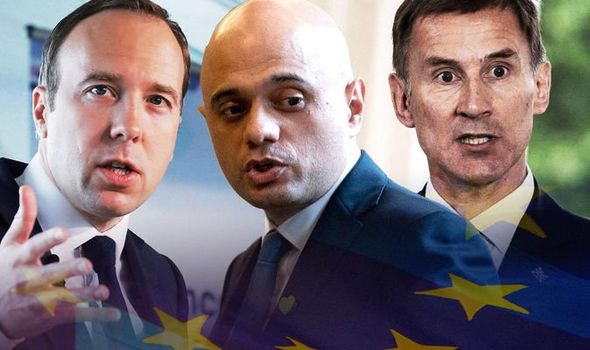 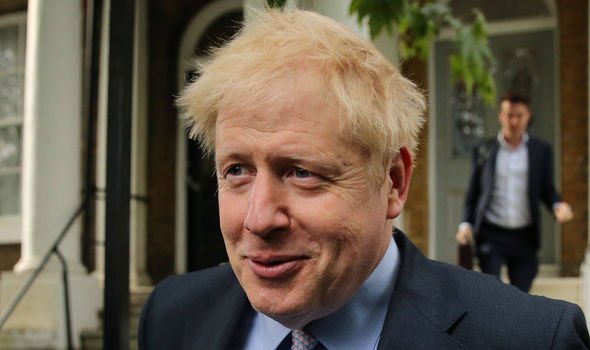 “With every week and month that goes by in which we fail to deliver on our promise I am afraid we will further alienate not just our natural supporters but anyone who believes that politicians should deliver on their promises.”

Mr Barclay stated Mr Johnson “has the ability to defeat both Corbyn and Farage” and “seize the global opportunities of Brexit”. 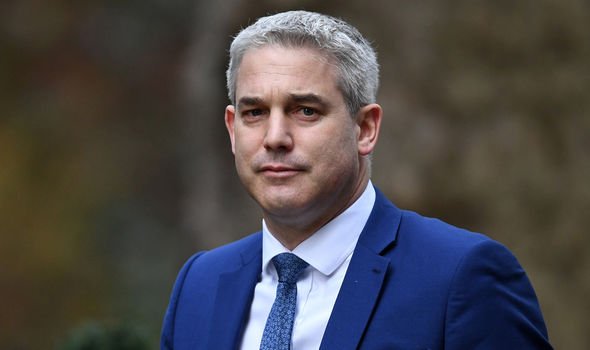 Boris Johnson has more than double the support of his nearest challenger in the Tory leadership contest, analysis by Sky News has revealed.

The Former Foreign Secretary is understood to have the support of 74 MPs , 42 more than his closest contender Jeremy Hunt.

The rest of the field look certain to fight it out for the one remaining spot to challenge Mr Johnson when the shortlist is finally cut down to just two for Tory Party members to vote on.

The data compiled the voting intentions of 218 of the 313 Tory MPs.