It has been just four days since Boris Johnson announced his resignation and already the contest is turning nasty. Over the weekend there were a number of briefings against Rishi Sunak, largely seen as the campaign frontrunner, and Nadhim Zahawi, who built huge popularity with the general public during the Covid vaccine rollout last year.

Mr Sunak has been forced to counter claims he is secretly working with Mr Johnson’s former chief of staff, Dominic Cummings, and that he would bring him back into No10 if he was Prime Minister.

Meanwhile, media reports said Mr Zahawi was under investigation by HMRC for his tax affairs – something he vehemently denies.

Officially, the contest doesn’t actually get underway until this evening.

The attacks over the weekend are all taking place in the pre-race warm-up. 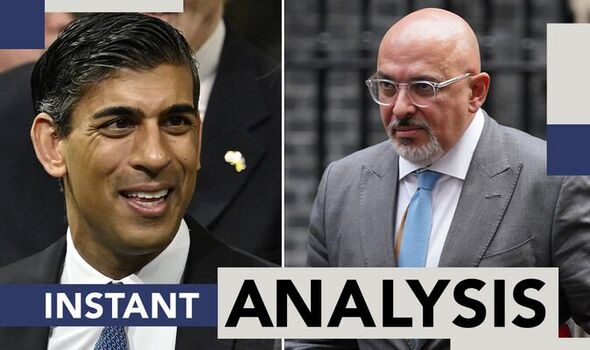 Only at 5pm tonight, the rules for the impending race will be set and the firing gun started.

So, if the last 48 hours have set the tone for the contest, you can guarantee the contest itself will be bitter and divisive.

There will be two weeks of candidates jostling for support from MPs, followed by another month trying to win over the wider party membership.

Who knows come the end of the leadership race just what state the Conservative party will be left in.

With the party badly trailing Labour in the polls, and an economic crisis to sort out, this contest needs to be about finding a way for the party to pull together and unify ahead of a general election.

If every candidate is dragged into the mud in the days and weeks that follow, the risk is further division that only further cripples the party’s appeal to voters.

POLL: Who should be the next Prime Minister? VOTE NOW 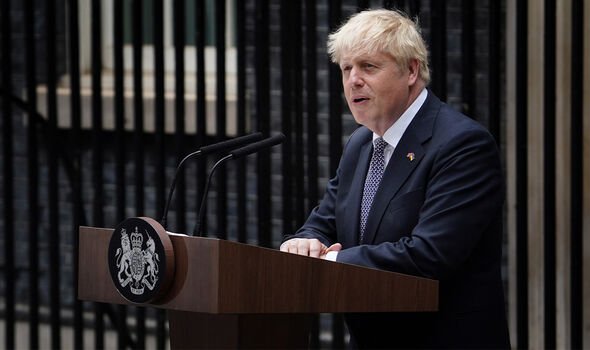 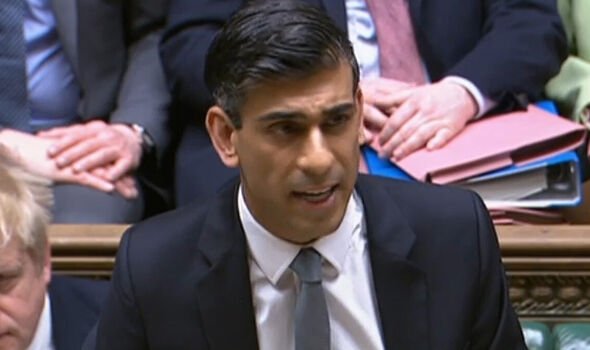 And more than that, it risks leaving even the eventual winner of the contest badly bruised, tainted in the eyes of the public, and unable to offer the clean slate necessary to turn around the party’s image.

For all of the candidates in the leadership race, this may be their only chance to fulfil their personal ambition of leading the Conservatives and being Prime Minister.

But Tory members won’t forgive them if they let their personal ambition destroy the reputation of the party and hand the keys of No10 to Sir Keir Starmer.

A fierce contest with a proper debate of ideas is in everyone’s interests, a nasty one is only in the interests of Labour.