Senior Conservatives have warned Tory MPs openly attacking Liz Truss risk handing the next general election to Labour on a plate. The Prime Minister’s critics have been urged to rally behind the party leader to present a unified party to the electorate.

The Conservatives’ annual conference in Birmingham has been marred by bitter in-fighting with senior Tories lining up to publicly swipe at Ms Truss.

Home Secretary Suella Braverman told BBC Radio 4’s Today programme: “I just think that we’ve all got to get behind the Prime Minister.

“She’s early on in her tenure, we’ve had a really exhausting and exhaustive leadership contest.

“A lot of these issues were aired. We all had our argy-bargy then. Now she’s got a mandate. 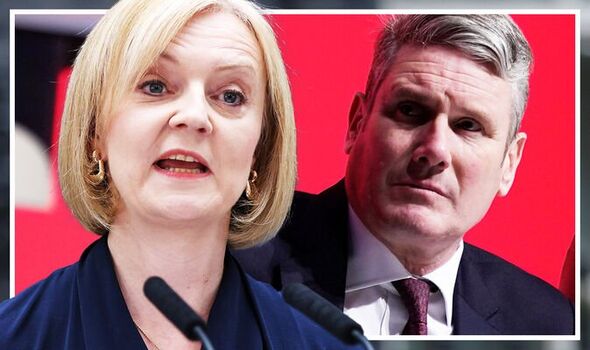 “The opposition, the enemy is Labour, it’s not within.”

Last night former Cabinet minister Grant Shapps claimed MPs would not hesitate to oust Ms Truss if support for the party did not improve.

Polls indicate the Conservatives trail Labour by as much as 33 points, with those saying they plan to back the Tories slumping following the market panic after Kwasi Kwarteng’s tax-cutting mini-budget.

Mr Shapps said the Conservatives will not “sit on their hands” should “the polls continue as they are”.

“If people are saying ‘oh hang on a second, we need to see the fruits of that in 10 days’, that is ridiculous,” he told the BBC. 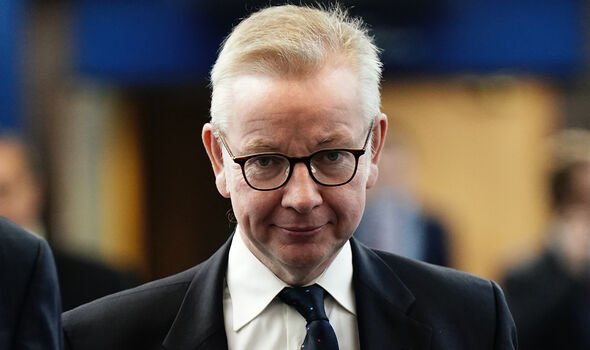 “I mean, the Prime Minister made it really clear what her philosophy was when she was running for the leadership.

“If people weren’t listening properly, I mean that’s more their problem than hers.

“She said that she was going to go for growth. She said she wanted to increase investment.” 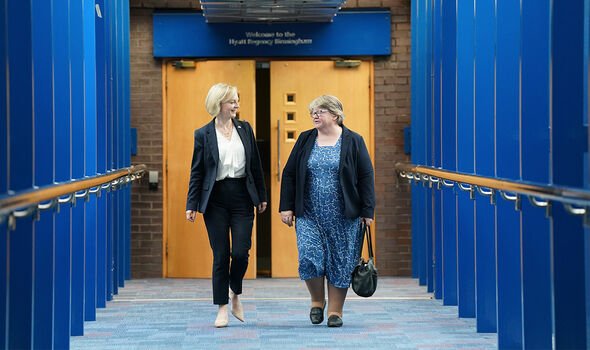 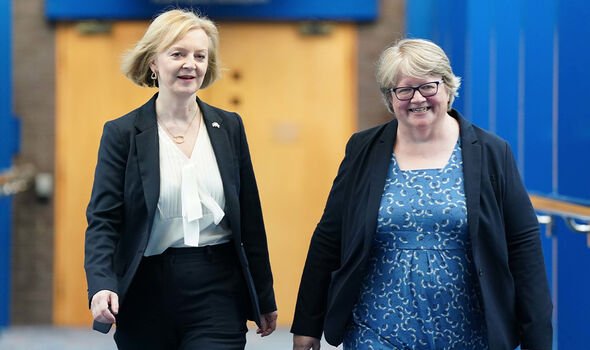 He said: “Well, firstly, you haven’t got time for that.

“It takes a year, more than a year, to replace a leader in the Tory Party. Sometimes it takes two or three years.”

Addressing Liz Truss’s start as Prime Minister, he said: “It would be a very, very unwise person who tried to make a judgment over two years on what’s happened in four weeks.”

The Prime Minister will this morning address Conservative members as she gives her first speech to the Tory grassroots since entering No10.

She will urge here party to unite to focus on delivering on the priorities of voters.

Ms Truss is expected to say: “Together, we can unleash the full potential of our great country.

“That is how we will build a new Britain for the new era.”