Boris Johnson's leadership will be a 'slow death' says Neil

The Brexiteer, who played a leading role in orchestrating the resignation of Theresa May, has confirmed he intends to stand in the 1922 committee elections. He said today that there were “foreseeable circumstances in which the 1922 may need to act” to oust the current party leader.

The backbench group sets the rules for leadership contests within the party and will have a crucial role in determining Boris Johnson’s future.

Under the current rules, the Prime Minister is safe from another leadership challenge for a year after narrowly surviving a vote on June 6.

Conservative MPs voted by 211 to 148 for him to continue leading the party.

But critics of the Prime Minister are threatening to change the rules in order to allow a new confidence vote to take place much sooner. 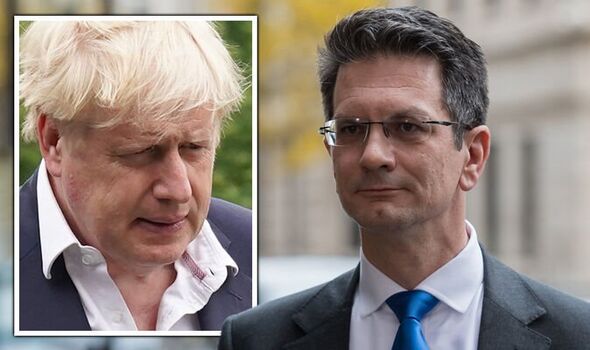 Mr Baker today confirmed his intentions to stand in the elections and said he would not hesitate to change the leadership election rules if he felt it was in the best interests of the party and the country.

“It is in the national interest that the committee should be slow to change well-established rules which promote political stability, but quick and resolute to act if it proves essential,” he wrote in The Times.

“That is what I hope to provide once again as part of the 1922 executive team.

“I hope Conservative MPs will agree to give me that opportunity.”

The Wycombe MP is one of a number of critics of Mr Johnson throwing their hat in the ring to sit on the powerful committee.

He has been vocal in attacking the Government for raising taxes as was one of the leading voices in pushing ministers to ease lockdown restrictions. 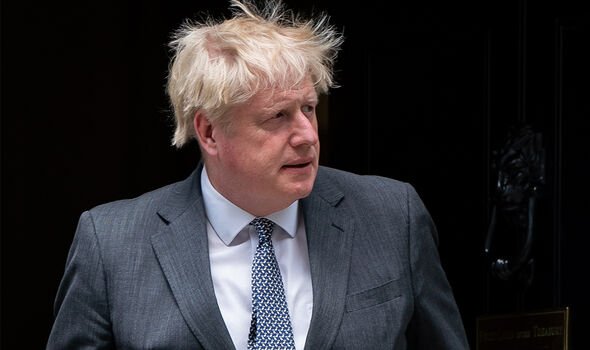 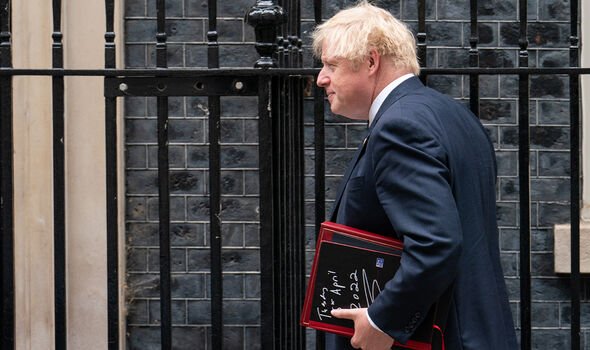 He also called for Mr Johnson to quit in the aftermath of the Sue Gray report into illegal gatherings at No10 during the pandemic.

A Commons inquiry is now underway to determine if the Prime Minister lied to MPs when he said no parties took place in Downing Street during Covid lockdowns.

If he is found to have failed to tell the truth, he is required under Parliamentary etiquette to resign.

Outlining the circumstances in which he would seek to change the Tory leadership election rules, Mr Baker added: “If Johnson is found by the privileges committee to have knowingly misled the Commons, then he would be under an obligation to resign. 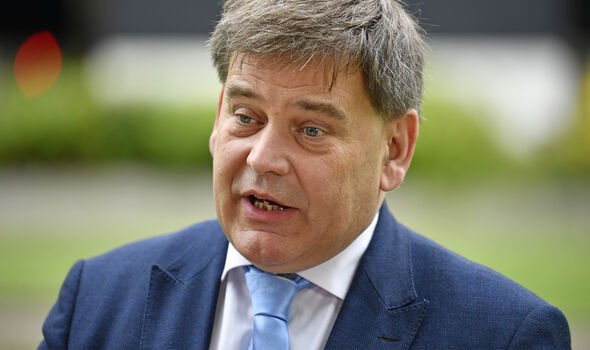 “If he were not to resign in those circumstances, it may prove necessary to take action to remove him.

“It is one thing to make an inadvertent error, but intolerable to deliberately mislead.”

The Parliamentary committee is hoping to report back on its findings by the end of July.

A slate of rebel MPs are set to stand alongside the senior backbencher in the most hotly contested 1922 Committee election ever.

North West Leicestershire MP Andrew Bridgen would be among those on the ticket with Mr Baker to try and turf out the Prime Minister.

Mr Bridgen Express.co.uk: “The mood in the party has changed. I have had Remainer colleagues, who in the past have been rivals, come up to me saying they will vote for me.”

Another rebel added: “The Prime Minister is toast.”

The plan is for the rules to allow a second ballot on the Prime Minister in less than 12 months as long as 25 percent of the Tory MPs ask for one.

They may also push for allowing a third ballot if the PM survives as long as letters have gone in from 40 percent of all Tory MPs.