On Wednesday, October 5, Liz Truss strode on to stage accompanied by M People’s track, Moving on Up, before giving her speech at the Conservative Party conference. The new Prime Minister told her “friends” that she is “determined to get Britain moving, to get us through the tempest and to put us on a stronger footing as a nation” — something which was met with applause and standing ovations. It comes amid a backdrop of U-turns and squabbling among the party, with Home Secretary Suella Braverman describing her colleagues as “staging a coup” over Truss’ plans to scrap the 45p tax rate. Now, former minister Rory Stewart has said Tory MPs are left with only “very bad choices” of what to do next.

He discussed Truss’ first turbulent month in office and how some Tory MPs are currently facing a hard decision because to hand her a vote of no confidence would mean the party has had three Prime Ministers in one term.

But Mr Stewart – speaking on the Rest is Politics podcast – said some may believe bringing in Rishi Sunak in as leader is the only way to quell the fears of the market. Asked asked whether the party thinks they could “dump” another leader, he said: “I think it’s incredibly difficult.

“I think they are between a rock and a hard place. There will be many people saying ‘no, we can’t possibly get rid of her when she’s only been [in] for a few weeks. This is ridiculous; we can’t have three Prime Ministers in one Parliamentary term’.

“But there will be others saying ‘the only thing that matters really, our only chance, is to stabilise the economy again. We cannot have inflation out of control, interest rates out of control, the pound tanking, gilts in trouble, so we have to get rid of her and bring in Rishi Sunak in order to reassure the market because that’s our only hope of being able to make it through the next 18 months’. Both choices are very bad choices for them.” 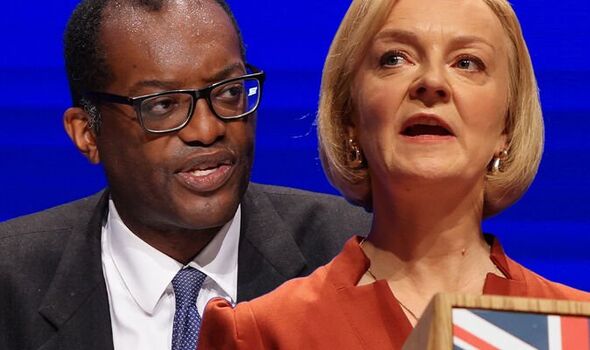 September 23 saw Kwasi Kwarteng announce the mini-budget which nearly resulted in what some Tory MPs felt was a complete meltdown of the UK economy. Mr Kwarteng — dubbed Kamikwaze by Alastair Campbell on the Rest is Politics — described the reaction as having produced a “little turbulence”.

The mini-budget saw the amount of UK Government borrowing surge, the Bank of England stepping in to rescue pension funds, stocks fall, the pound falling to a record low of 1.03 against the US dollar, and more than 1,500 mortgage products being removed from the market.

As part of the £45billion tax cut package, Mr Kwarteng had planned to abolish the 45 percent top rate of income tax. However, the Government then backtracked after it deemed it a “distraction”, in part, many have claimed, because it did not go down well with some Tory MPs.

Mr Stewart said that the new Prime Minister had taken a “huge risk” by pushing Michael Gove and Grant Shapps out of her Cabinet. Mr Shapps called the 45p tax-rate cut the “wrong move at the wrong time” and Mr Gove hinted that he would vote against the rate being axed as he said on October 2 that it was “a display of the wrong values”. 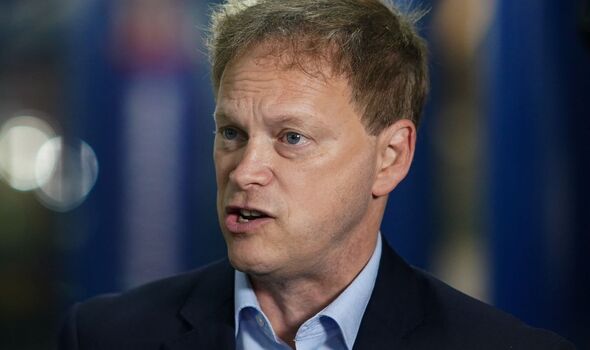 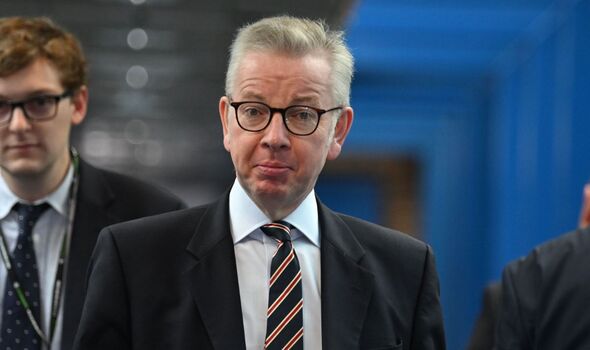 But two days later, on October 4, Ms Braverman criticised those who had objected, heightening the drama by describing her colleagues as “staging a coup”.

Speaking to the Telegraph podcast during the conference, she said: “Ultimately I am very disappointed that members of our own parliamentary party staged a coup effectively and undermined the authority of our prime minister in an unprofessional way.”

Ms Truss told Sky News on Tuesday that she had “absolutely no shame” in the U-turn, but told those at the conference during her speech that cutting taxes was “the right thing to do morally and economically”.

However, the economy and thus those in Britain continue to face hardship with the UK mortgage rate having reached the highest point at six percent in 14 years and a recession on the cards. The average two-year mortgage rate is at its highest since the financial crash of 2008 with the typical deal having a rate of more than 6 percent.

DON’T MISS: Meghan and Harry ‘going to believe they have been hung out to dry’ [ANALYSIS]
Mum living in car after council evicted her for refusing move [REPORT]
Nurse who said Tory voters don’t deserve resuscitation set to lose job [INSIGHT] 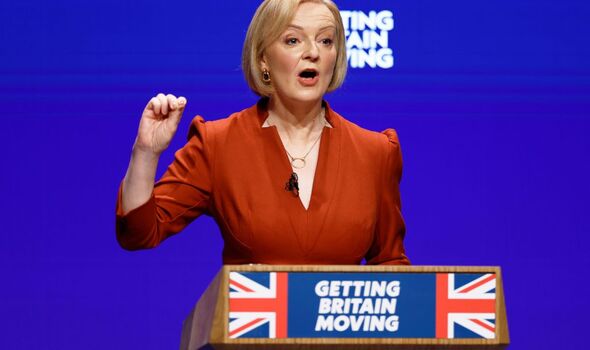 Gaurav Ganguly, senior director of economic research at Moody’s Analytics, told the Financial Times that the Government’s “recent actions had made stagflation [persistent high inflation] and a deep recession almost inevitable”. Kallum Pickering, senior economist at Berenberg Bank also told the publication that the mini-budget “is a clear policy failure, and therefore the economy will pay a price for that.”

While Truss attempts to regain the respect of discontented MPs and business leaders, letters about Liz Truss have been sent to the committee’s chair Sir Graham Brady, Sky News reported in the days after the mini-budget announcement.

Some Tory MPs – particularly those in the so-called Red Wall seats – are reportedly losing trust in Ms Truss as support for Labour in the polls has skyrocketed following the mini-budget with some fearing the next general election is lost already.

On Wednesday, the day of Ms Truss’ speech, Labour still had its strongest performance in the polls in two decades with the Conservatives’ average poll rating dropping to 24 percent, according to PA News Agency.