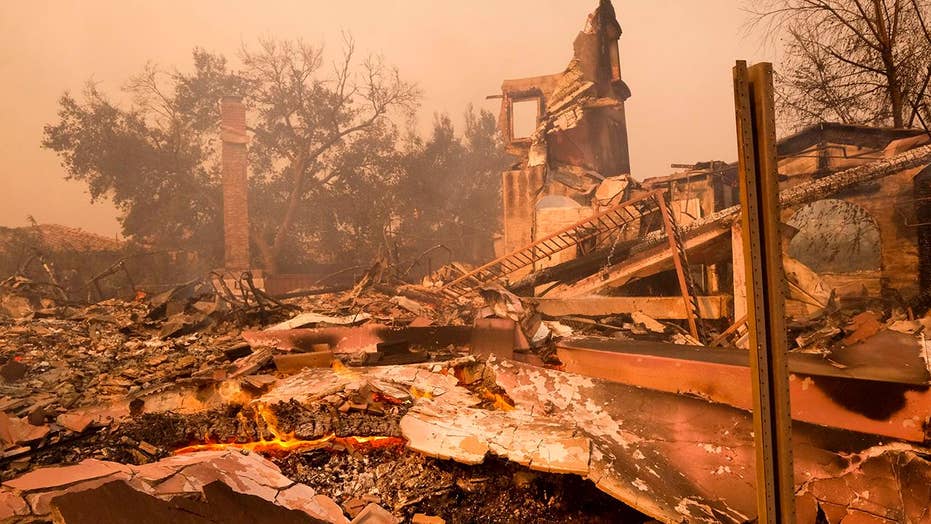 Who is to blame for the massive wildfires in California?

As crews continue to search for victims for the devastating Camp Fire, a political firestorm is brewing over whether climate change or resource mismanagement is to blame; Bob Deans, director of strategic engagement at the Natural Resources Defense Council, and Jonathan Wood, Pacific Legal Foundation attorney, join the debate.

President Trump has drawn the ire of many Californians for his recent comments that better forest management could have prevented, or at least mitigated, the damage caused by the devastating wildfires in the state that have destroyed millions of dollars in property, left 79 people dead and hundreds more missing.

But as recently as last August, California’s outgoing Gov. Jerry Brown proposed similar changes to the state's logging rules that would allow large landowners to topple larger trees and build temporary roads as a way to thin the forests across the Golden State and possibly prevent some widespread wildfires.

Under Brown’s proposal – which was supported by the logging industry in the state but opposed by more than a dozen environmental groups – landowners would be permitted to cut trees up to 36 inches in diameter, a jump from the current 26 inches, on properties that are 300 acres or less without getting a timber harvest permit and would also be able to build roads up to 600 feet long. The landowners must also prove that the intent for both cutting down trees and building the roads was to thin forests to reduce fire risk. 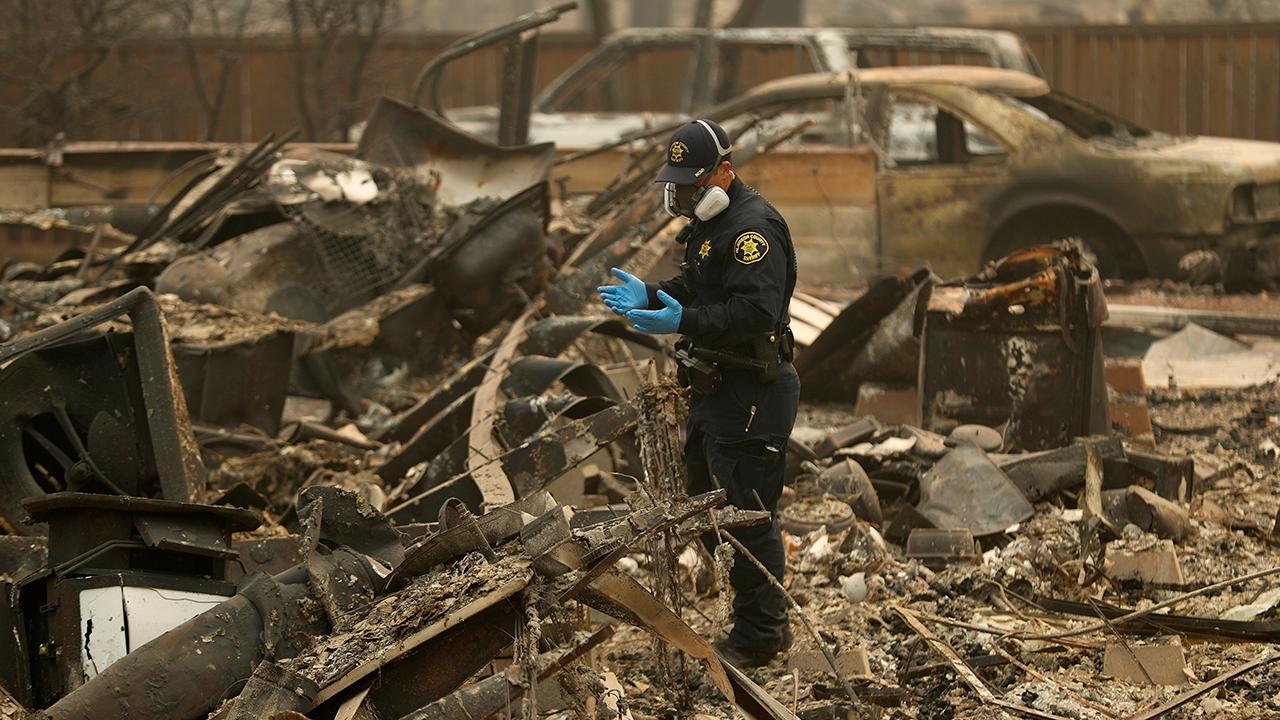 Timber industry officials supported Brown’s proposal and argued that cutting red tape and allowing landowners to cut down their own trees would not only save money but provide incentives to thin large pine and fir forests that have become hazardously overgrown.

While environmental groups agree that a certain level of forest thinning is needed to prevent or lessen the risk of wildfires, they worry that Brown’s plan would permit loggers to cut large redwoods and other vulnerable trees that are not under threat from the wildfires.

“We acknowledge there is a problem,” Kim Delfino, California program director for Defenders of Wildlife, an environmental group, told the Santa Cruz Sentinel back in August. “The idea of trying to get a handle on it is a good thing. But this is an over reach. You don’t need to be putting such large trees on the chopping block.”

Trump over the last week has been slammed for calling California’s forest management a "big problem" and suggesting that California officials needed to do a much better job, while downplaying any larger effect from climate change in promoting abnormally dry conditions and dead trees and creating fuel for fire.

"There is no reason for these massive, deadly and costly forest fires in California except that forest management is so poor,” Trump tweeted earlier this month. “Billions of dollars are given each year, with so many lives lost, all because of gross mismanagement of the forests."

Brown, who frequently has been at odds with the president over a number of issues, rebuked Trump’s criticism of the state and the president’s focus on forest management over climate change. Brown's spokesman, Evan Westrup, said in a statement that the governor’s “focus is on the Californians impacted by these fires…not on the president's inane, uninformed tweets."

Speaking on CBS’ “Face the Nation” on Sunday, Brown added that the he did not press Trump on the argument that climate change is a crucial factor in the rise of more destructive wildfires when the president visited the state over the weekend, but did say that long-term forest health will require reducing carbon emissions.

"You can mull the science, but I'll tell you every year it's going to get clearer and clearer," Brown said. "I think in less than five years even the worst skeptics are going to be believers."

Experts say that the argument over whether the rise in wildfires is caused by a changing climate is not a clear-cut issue, but agree that forest management is not the main contributor.

Nature provides the dangerous winds that have whipped the fires, and human-caused climate change over the long haul is killing and drying the shrubs and trees that provide the fuel. That's not to say California is blameless: Urban development encroaching on wildlands also is a factor.

But about 19 million or 57 percent of California's 33 million acres of forests are managed or owned by the federal government, according to the University of California. 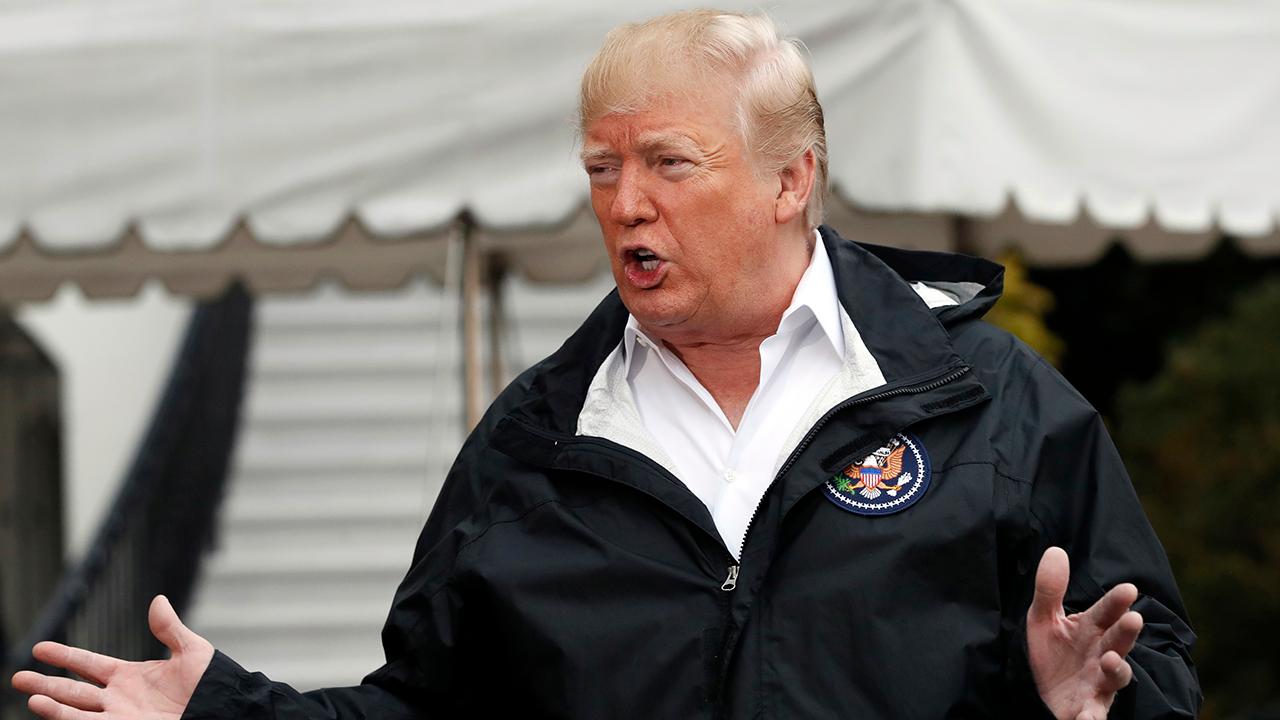 The wildfire that incinerated the Northern California town of Paradise and surrounding areas is the single deadliest such blaze in California history.

The other major fire, in Southern California, has burned through shrubland, not forest.

"It's not about forest management," said University of Utah fire scientist Philip Dennison. "These aren't forests."

The dean of the University of Michigan's environmental school, Jonathan Overpeck, said Western fires are getting bigger and more severe. He said it "is much less due to bad management and is instead the result of our baking of our forests, woodlands and grasslands with ever-worsening climate change."