WASHINGTON (Reuters) – President Donald Trump’s preferred candidates for U.S. Senate and House of Representatives seats won Republican primaries in New Hampshire Tuesday, but face an uphill battle in the general election in the state where Democrats have a slight edge. 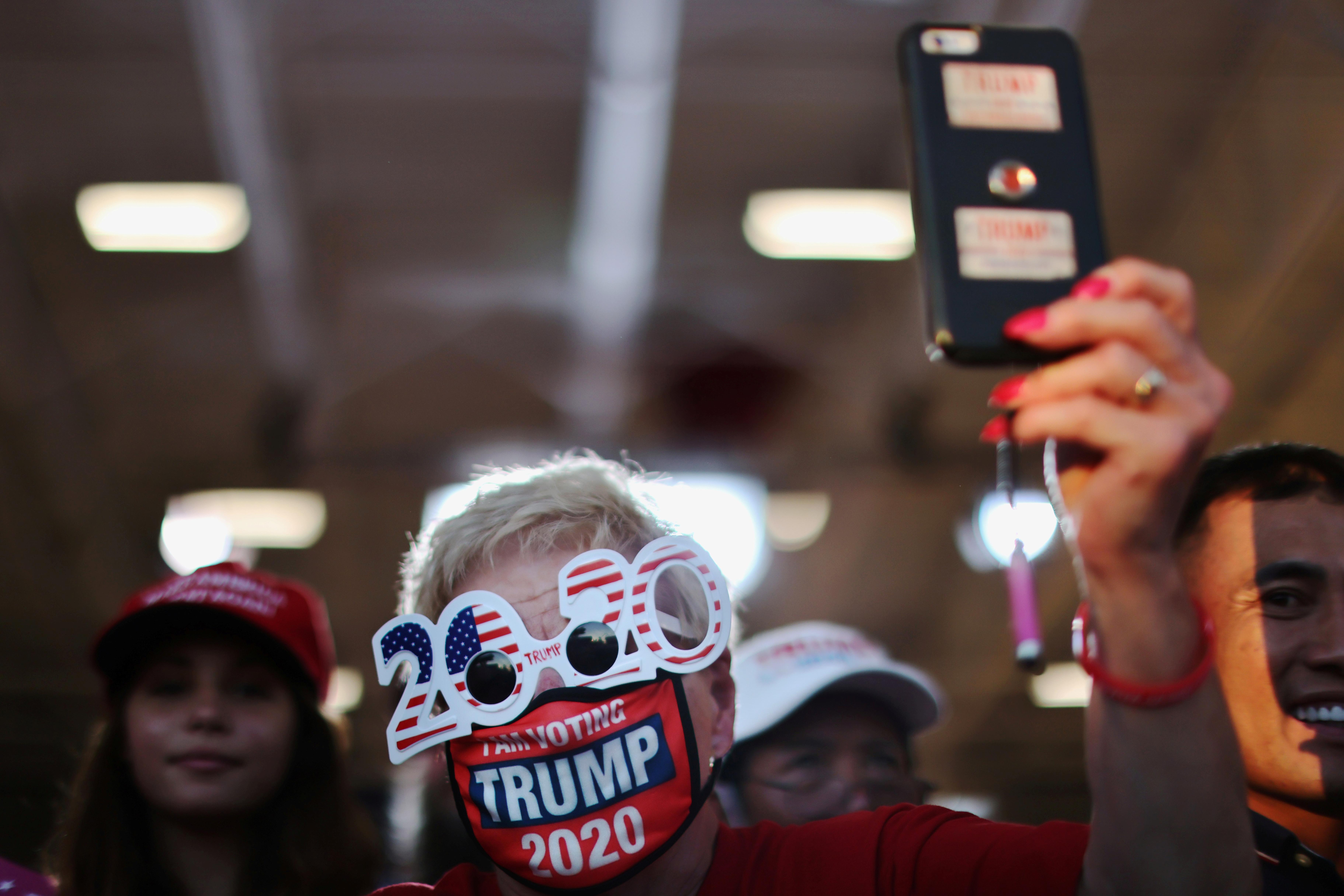 Messner got 50.6% of the vote to Bolduc’s 42.8% with 71.1% of precincts reporting, and will face incumbent Democratic Senator Jeanne Shaheen in November.

The voting was a test of Trump’s influence in the northeastern battleground state that the president narrowly lost to Hillary Clinton in 2016 – and that counts a number of anti-Trumpers among its Republicans. Some prominent current and former New Hampshire Republicans recently endorsed Biden on the same day Trump arrived for a rally in the state.

Rhode Island also voted on Tuesday in some of the last U.S. congressional party primaries this year. The contests produce nominees for Nov. 3 elections that will determine the balance of power in Congress. Democrats hope to keep control of the House and end the Senate’s 53-47 Republican majority.

New Hampshire’s two-term Senator Shaheen, 73, easily won her Democratic primary Tuesday. She appears to be in a good position for re-election, well outpacing both Messner and his Republican opponent in a Granite State Poll released last week by the University of New Hampshire Survey Center.

Shaheen said Tuesday she hoped to meet the Republican candidate in three debates.

“There are important issues at stake, including confronting the pandemic and getting people back to work …” she said.

“I look forward to working with President Trump to keep America great,” he said in a statement.

Both Messner and the Republican candidate he defeated are conservatives with military experience. Bolduc, a New Hampshire native, portrayed Messner as a wealthy out-of-stater; Messner built a law firm in Colorado before moving to New Hampshire. He largely self-funded his campaign.

Messner also faces questions about the finances of a charitable foundation he runs. Two former Colorado Supreme Court justices have alleged the Messner Foundation was deceptive in its conduct of raffles raising money for scholarships. Messner’s lawyer says the allegations are without merit.

Trump’s campaign says only two of 118 candidates the president has endorsed this year have lost in congressional primaries and special elections.

In New Hampshire’s first House district, Mowers, a Republican party strategist, won 60.2% of the vote compared to 25.8% for his closest opponent Matt Mayberry, with 76.3% of precincts reporting, the Times said.

The district has been traded back and forth between the parties in recent years, but Democrats have the advantage currently, non-partisan election analysts say.

Aurora will have an early voting location open on Sunday, Nov. 1