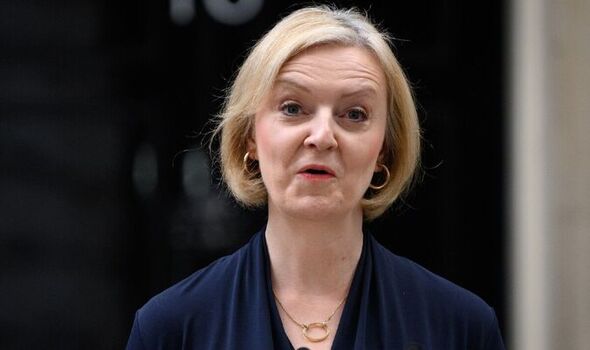 Liz Truss has confirmed that she will stand for election as an MP again, just months after she was ousted from her role as Prime Minister. A spokesperson for the former Prime Minister confirmed the news this morning. This comes ahead of tonight’s deadline, by which time current Tory MPs must tell their local party headquarters whether or not they want to run for election.

Ms Truss is not expected to make any major formal announcement about her decision.

Her decision to stand for election again comes as the Tory party has been rocked by a swathe of MPs abandoning ship.

A total of 13 MPs so far, including former Health Secretary Sajid Javid, have decided not to contest the next election.

Mr Javid informed the Bromsgrove Conservative Association in a letter on Friday, ahead of tonight’s deadline.

In a tweet announcing his resignation, Mr Javid said: “After much reflection, I have decided that I will not be standing again at the next general election.

“Serving as the Member of Parliament for Bromsgrove remains an incredible privilege, and I will continue to support the Government and the causes I believe in.”

He added: “This decision will not mark the end of my Parliamentary activity, particularly for the causes I care deeply about. Nor will it impact my duties as a local MP on behalf of constituents across Bromsgrove”.

The former Health Secretary also signalled his support for Rishi Suank, saying: “I will of course continue to support my friend the Prime Minister and the people of Bromsgrove in any way I can”.