Home » Politics » Tucker Carlson: From Twitter to CNN, the left is coming for your speech 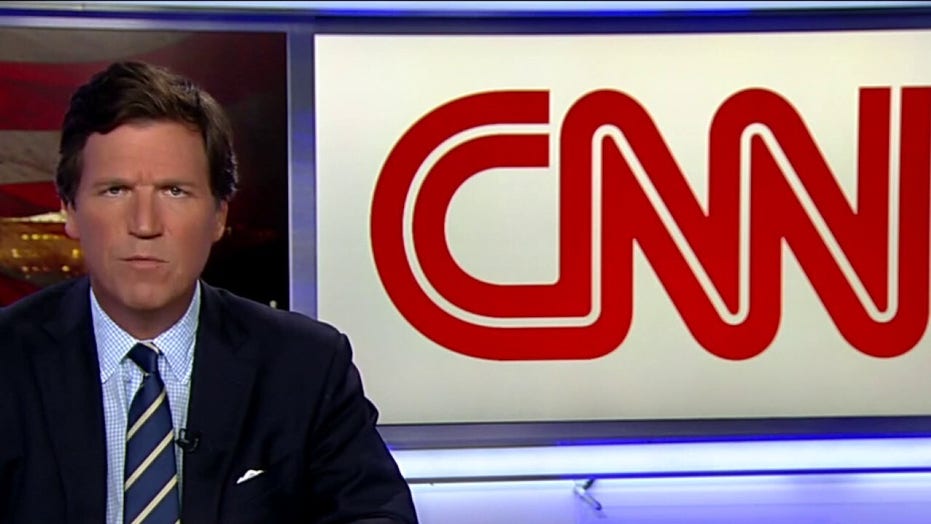 Tucker: CNN seeking to destroy Fox News, and that is terrifying

We told you Thursday that the crackdown on America's civil liberties is coming, and it didn't take long to arrive. It is unprecedented and it will have consequences.

Days after Donald Trump called for breaking up the Big Tech monopolies in order to preserve democracy, they have silenced him. Friday evening, Twitter announced that the sitting president had been banned from the platform that is his primary means of public communication. Of course, they waited until the Democratic Party took power and they shut it down. They are in control now. Silicon Valley oligarchs are more powerful than the president of the United States, and they want you to known it.

Like most actions taken to suppress extremism, this will cause more of it.

The assault on speech accelerates, and we at "Tucker Carlson Tonight" are not immune. Friday morning, CNN announced that it is working to force the Fox News Channel off the air and run this company out of business. A number of prominent Democrats, including officeholders, support that effort. CNN staffers have already contacted the six major cable carriers in this country, the companies that carry our signal into your home, and pressured them to drop Fox News. 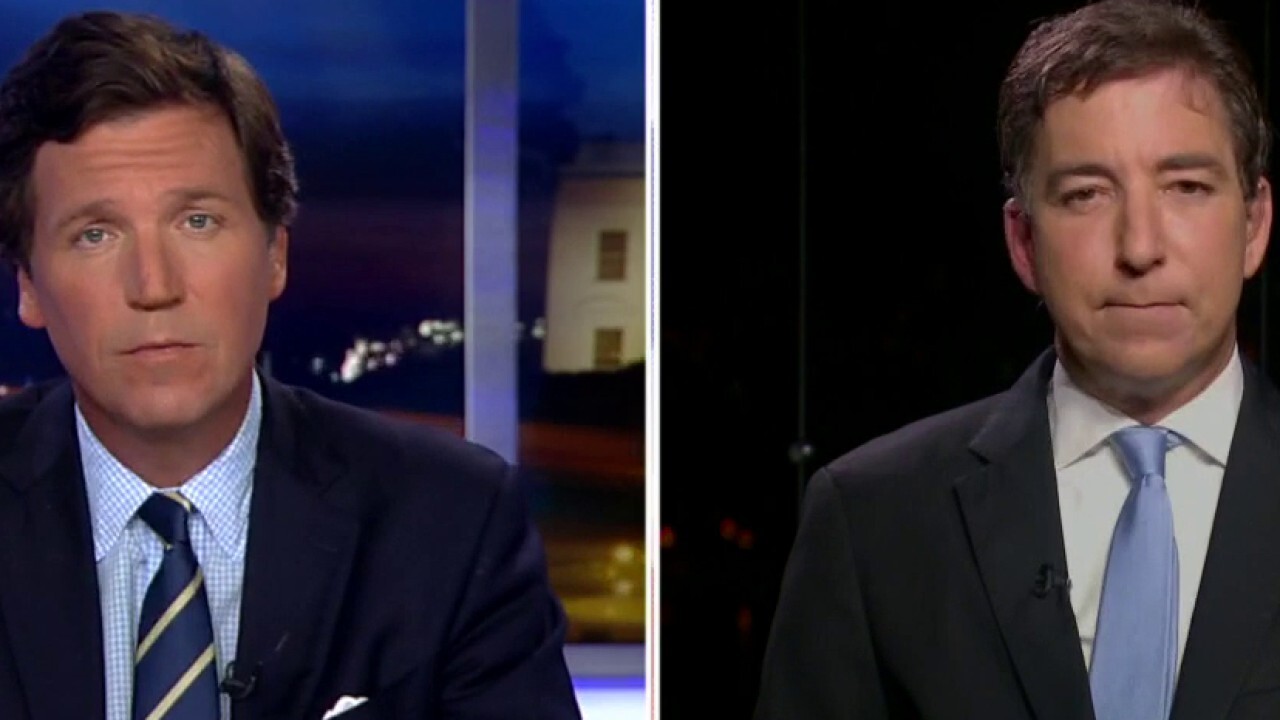 On what pretext, you may ask? On the pretext that this show and others on the channel are directly responsible for the violence at the U.S. Capitol this week. "[I]t is time," CNN announced, "that TV carriers face questions for lending their platforms to dishonest companies that profit off of disinformation and conspiracy theories."

Here you have a news company calling for censorship, a TV network demanding that media conglomerates ban its competitors. That's terrifying, but it's also, if we're being completely honest here, kind of amusing.

You can just imagine Jeff Zucker, CNN's blustery little dwarf king, calling into his morning staff call Thursday, having spent a long night sitting on the tiny throne in his apartment, feet dangling just above the floor, watching Fox News and getting angrier and angrier.

By the time he reaches his minions in the CNN newsroom to deliver the day's orders, the dwarf king's fleshy face is quivering like jello and crimson with rage. "Make them stop!" he screams. "Make them stop." The minions jolt to attention.

The first to her battle post is Brianna Keilar, a former homecoming queen from Orange County eager to prove her chops. She's not a primetime anchor, though she'd like to be, but she's still just a newsreader. She's a former co-host of a radio show on a contemporary hit station in Yakima, Wash., called "Billy, Blue and Brianna, too: The Morning Zoo." She wants to be taken seriously, and this is her chance. So she tries to remember the dwarf king's orders.

That was the main command. Then there was that stream of consciousness part, the part where the boss was breathing so heavily it was hard to make out the words. There was White supremacy, insurrection, domestic terrorism, something like that.

She tries to connect the dots. It's confusing, but she's pretty sure the word "insurrection" was in there for sure. Someone "instructed," maybe, or "acted incorrectly," something like that. No, it was definitely insurrection. So she decides to look up the word in the dictionary to see what it means.

Here's what happened next:

KEILAR: It was an insurrection. Take Merriam-Webster's word for it … 'an act or instance of revolting against civil authority or an established government' … Knocking down barriers, knocking down gates, pushing police out of the way. Police would be the civil authority as described in the definition of insurrection. They broke windows and doors. They vandalized offices.

This show, Keilar explained, refused to call that obviously highly insurrectionary event an insurrection. We literally didn't use the word. I mean, seriously, who would do that? Well, if you really want to know, a White person would do that. A privileged White person, someone who — presumably unlike her coworkers at CNN (and, in fact, the dwarf king himself) — is both White and privileged, and therefore afflicted with something called White privilege. So much White privilege, in fact, that it blinded this person. That's the thing about white privilege. If you keep doing it, you go blind. That's what the boss said, anyway.

KEILAR: Tucker Carlson rolls his eyes at the idea of systemic racism, at White privilege, but perhaps he should roll those eyes on over to a mirror. It is entirely fantastical to think that crowds of Black or brown Americans would have been treated as the mostly White insurrectionists of the Capitol were on Wednesday.

Oh, the moral lecture from the morning zoo lady. It went on like this for an entire segment. You can look it up on the Internet. And in a way, that's the good news. With enemies like this, Fox News will be around for a long, long time.

This article is adapted from Tucker Carlson's remarks on the Jan. 8, 2021 edition of "Tucker Carlson Tonight."