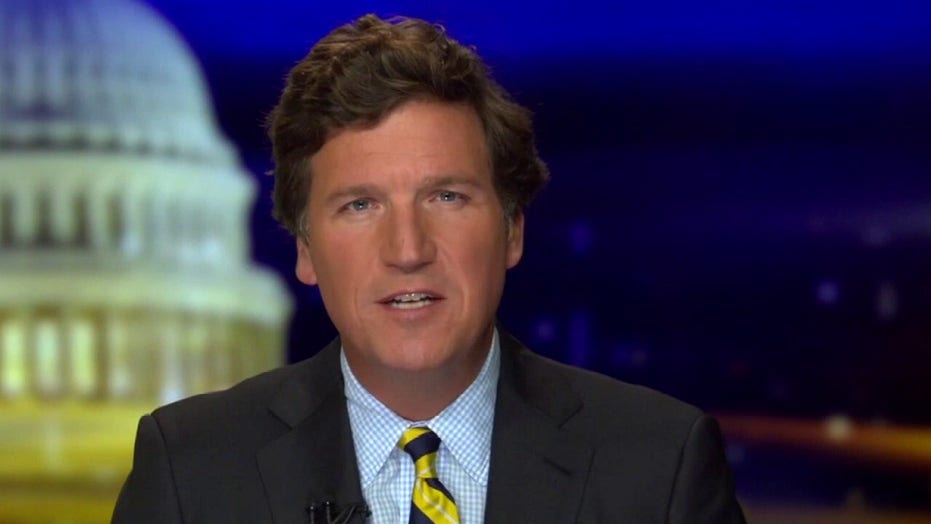 The rollout of the coronavirus vaccine has been accompanied by the kind of corporate image campaign you typically associate with high-end consumer products, like a Hollywood blockbuster or the new iPhone. It's on the morning shows, being touted on celebrity Twitter accounts, and the news about it is uniformly glowing.

Just the other day, the guy who played Gandalf in "The Lord of the Rings" movies got the vaccine, and as on any media tour, the paparazzi were there for the dramatic moment when they stuck the needle in his arm.

"It's a very special day," the Gandalf actor told Reuters. "I feel euphoric. I would have no hesitation in recommending it to anyone. I feel very lucky to have had the vaccination."

A health care worker in Juneau, Alaska, also feels lucky. She got the vaccine two days ago. The woman had no history of allergies, but within minutes she developed a severe anaphylactic reaction to it and then had trouble breathing. She had to spend the night in the emergency room, but according to the doctor who treated her, she was "still enthusiastic that she got the vaccine and the benefits it would give her in the future."

How are the rest of us supposed to respond to a marketing campaign like this? Well, nervously. Even if you're strongly supportive of vaccines — and we are — even if you recognize how many millions of lives have been saved over the past 50 years by vaccines – and we do — it all seems a bit much. It's too slick. Better to treat Americans like adults, explain the benefits, be honest about the risks, and let the rest of us decide.

In this country, we control our own bodies. They're always telling us that. But now the rules have changed. On the question of the coronavirus vaccine, our leaders are definitely not pro-choice. Their view is, "Do what you're told and don't complain." No uncomfortable questions. Those aren't just suggestions, they're rules, and Silicon Valley plans to enforce them.

Twitter has announced a new policy to censor any unauthorized inquiry about the vaccine or, as the company put it, "false or misleading narratives about COVID-19 vaccinations." Among other things, Twitter is censoring any claim that this vaccine might be used to "control populations."

So whatever you do, don't say this is social control. If you do, the richest, most powerful people in the world will act in perfect coordination to shut you down immediately. To repeat: There is no social control going on here, but if you suggest otherwise, Twitter will censor you.

In addition, Facebook has now decided it must "build demand for vaccination in communities worldwide" by sharing "reassuring information" about getting the vaccine. Mark Zuckerberg was a tech tycoon. Now he's a professional marketer who gets to control the conversation about the product he's selling. Facebook has announced it will squelch "any misinformation" it sees about this vaccine.

None of this inspires confidence. Censorship will not convince a single person to take the coronavirus vaccine. In fact, it will have the opposite effect. If you wanted to roll out a national vaccination campaign, the first thing you would need after the vaccine itself is social trust. People have to believe that the authorities know what they're doing, otherwise they won't participate. Censorship is the enemy of social trust.

Once the population understands that you are holding back critical information, trust evaporates and people become suspicious. They start wondering if the vaccine is as safe and effective as you claim it is. Why do you have to lie about it? Why are you threatening us if we don't take it? If you want people to take your vaccine, they must trust your vaccine, and if you want them to trust it, you have to let them speak freely about it. That has always been true, but authorities have long been slow to grasp it.

Smallpox was the first contagious disease controlled by a vaccine. It was a horrible disease, and for hundreds of years people were afraid of it, but they were also afraid of the vaccine. Like most vaccines, it could have significant side effects, including death. In the end, the smallpox vaccine turned out to be well worth it. It saved far more people than it hurt. But government officials couldn't be bothered to patiently explain that. So instead, they used force. Sound familiar?

Several American states made the smallpox vaccine mandatory in 1853. The British government did the same thing. The rules were simple: Take the vaccine and shut up. But a man called George Bamford was not on board. He didn't want his kids taking the smallpox vaccine and he had good reason for that: The smallpox vaccine had already killed one of his other children. The matter went to court, but the courts didn't care. They offered Bamford a choice: Pay a steep fine or go to prison.

Inevitably, many people took George Bamford's side. In the United States and Great Britain, national anti-vaccination leagues formed. Tens of thousands of demonstrators took to the streets to protest. People like Frederick Douglass supported them. Eventually, the British government ended its forced vaccination policy. The lesson was clear: If you want people to get vaccinated, you need to convince them to get vaccinated and you must do it with reason. Lying and force do not work.

Yet with our current leadership, you sometimes get the impression that lying and force are the whole point. If they can keep ordering you around like you're an animal, if they can censor you when you start asking hard questions, maybe you won't notice how totally incompetent they are.

In this respect, the coronavirus vaccine is not merely a vaccine, it is the source of their power. This week on MSNBC, a noted medical expert called Dr. Vin Gupta explained that the point of the vaccine is not for you to resume your normal, productive, happy, unmasked life. That's what they promised us months ago. That's why so many of us are looking forward to the vaccine. But that's no longer true. They're now telling us that even with a vaccine, one they're going to make you take, you're going to have to stay home alone with your face covered.

GUPTA: Just because you get vaccinated with that second dose does not mean you should be participating in things like traveling in the middle of an out-of-control pandemic or that you're liberated from masks. Everything still applies until all of us get the two-dose regimen … Don't let your guard down just because you got vaccinated.

"Don't let your guard down"? What does that mean, exactly? States like Texas and Florida have let their guard down, relatively speaking. Those states allow people to eat in restaurants and see their families, and they still have fewer coronavirus deaths than New York State, a place where it's a crime to live a normal life. Texas and Florida have more people than New York does and a whole lot more freedom, yet New York has seen more people die from COVID-19. Explain that one.

This article is adapted from Tucker Carlson's opening monologue on the Dec. 17, 2020 edition of "Tucker Carlson Tonight."