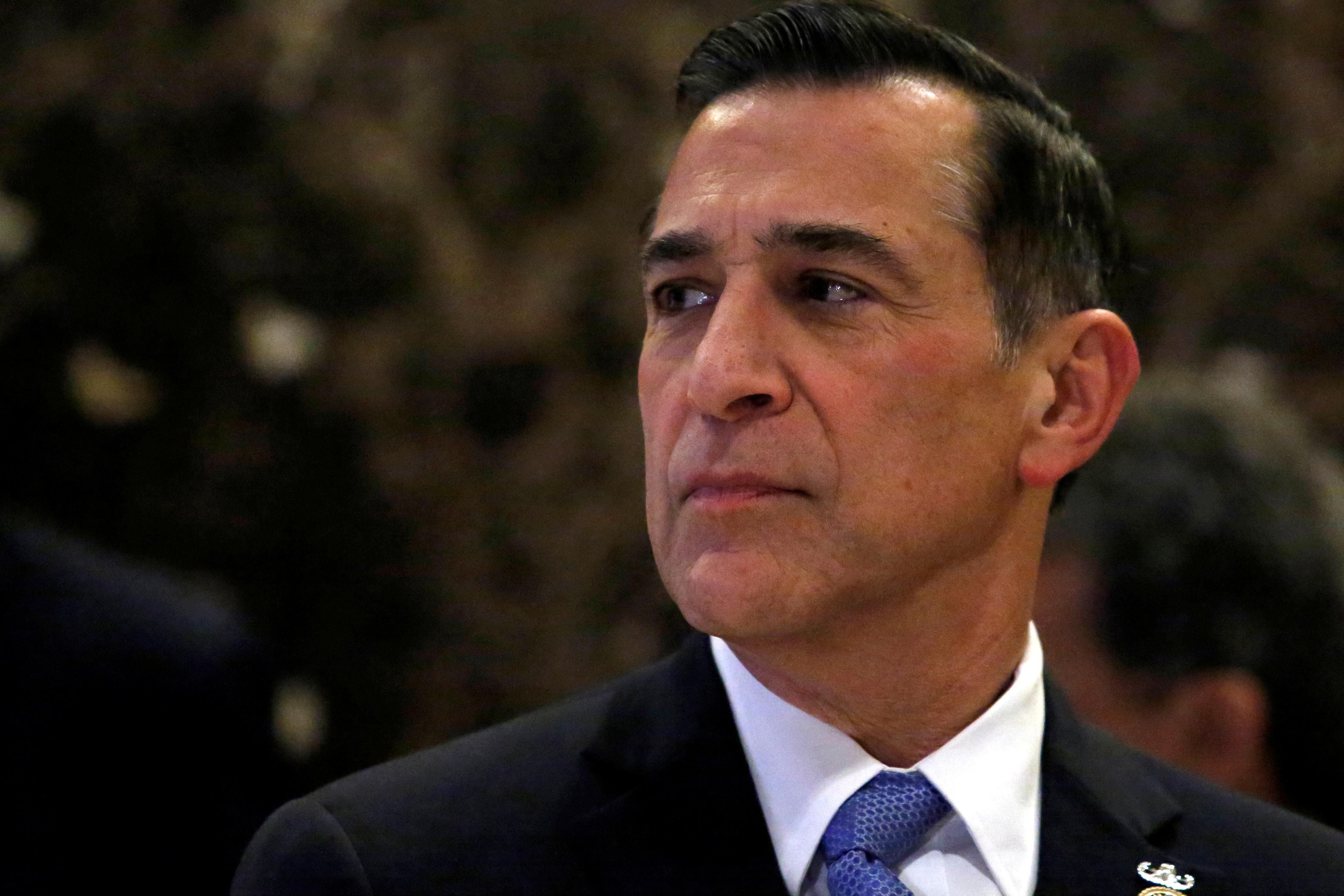 The panel’s Republican chairman, Jim Risch, said consideration of Issa, President Donald Trump’s nominee for the post, was postponed about half an hour into an acrimonious hearing.

“There is information in his FBI background investigation that concerns me greatly and that I believe members may find problematic and potentially disqualifying for Senate confirmation,” Menendez said.

Menendez said he and the committee chairman had been given access to the FBI file, but the White House had refused to make it available to other panel members. He said Risch had joined him in asking the White House to allow access for other members, but there had been no response.

Senator Ben Cardin, another senior Democratic committee member, said it was only the latest case of the Trump administration breaking years of precedent by withholding information that lawmakers needed to do their jobs.

“This is just the tip of the iceberg of the problems we’ve been having,” Cardin told Reuters.

The Trump administration had treated the committee with disdain, Menendez said, and it was imperative that members insisted on their right to fully vet nominees for higher office.

The White House did not immediately respond to a request for comment.

Issa, who was a House member from California for 18 years before retiring in January, was nominated by Trump for the trade post on Sept. 19, 2018, exactly a year before the hearing.

The Los Angeles Times said it had contacted Issa after the hearing by telephone and he was “caught unaware” by the situation.

“There is nothing that (Menendez) alleged that isn’t in my Wikipedia,” the paper quoted him as saying.

Issa had said he was considering running for another House seat, the one now held by fellow Republican, Duncan Hunter, who faces trial in January on federal corruption and campaign finance charges.

In the House, Issa served as chairman of the Oversight Committee from 2011 to 2015, a position in which he became known for aggressive investigations of the administration of President Barack Obama, a Democrat, and former Secretary of State Hillary Clinton, the Democratic nominee Trump defeated in the 2016 presidential election.

Menendez said Risch had scheduled the hearing despite the Trump administration’s refusal to provide answers about both Issa and Matthew Billingslea, Trump’s nominee as undersecretary for civilian security, democracy, and human rights at the State Department.

After the hearing, he told reporters that Risch had agreed to “convince the White House to get all members access to the file,” and once the latter occurred, the hearing could be rescheduled.

Committee members had closely questioned Billingslea, the Treasury Department’s assistant secretary for terrorist financing, during the hearing about his involvement in special operations at the Defense Department during the administration of former President George W. Bush.

Billingslea said he had opposed the use of interrogation techniques such as waterboarding, which are widely considered to be torture.