The two Conservative candidates have just over a week left to win over voters and promise members a clean slate while also carrying the current Prime Minister’s manifesto. But that could prove troublesome in the coming months as neither has offered the bold departure from the Johnson regime necessary to correct rampant inflation and a growing cost of living crisis. Polls show voters searching for a fresh start may turn to the Labour Party instead, especially in the “red wall” areas Mr Johnson won during the 2019 election.

The Red Wall is a belt of Labour-leaning constituencies in the Midlands, Northern England and Northeast England the party has held for decades.

They form a vital part of the Government’s 80-seat majority, meaning they could play an even more significant role in bringing it down.

Recent polls suggest Red Wall residents are falling back into old patterns, as Labour has obtained a double-digit lead.

Redfield and Wilton Strategies found that 48 percent of Red Wall residents in 40 constituencies would vote for a Labour candidate in the next General election. 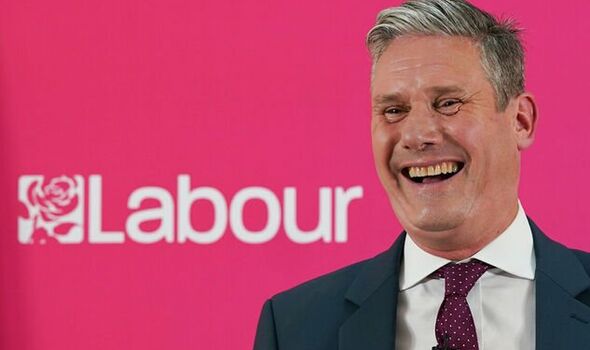 Only 33 percent of people said they would favour a Conservative candidate, giving Labour a 15-point edge.

The disparity between the two parties is only widening, as Sir Keir Starmer has gained four percent since July 26.

The last poll found Labour increased its lead by three points last month, while the Conservatives lost one.

Tory figureheads have warned that the growing chasm is the product of Mr Johnson’s departure. 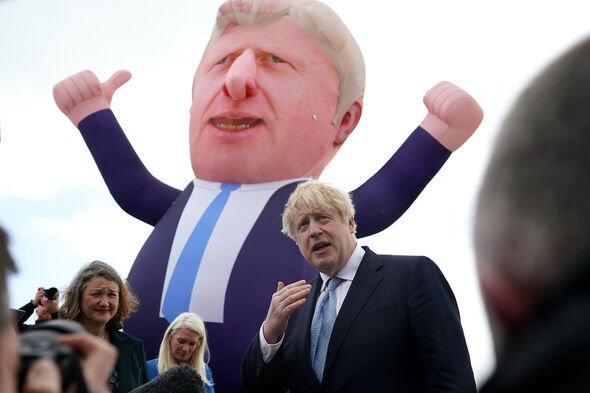 The outgoing Prime Minister won the party’s grassroots in 2019, when they propelled him to Number 10.

He has retained his popularity, which towers over Mr Sunak and Ms Truss.

Recent polls have found that 68 percent of Conservative members would prefer him to the ex-Chancellor, while 63 percent want him in post over the Foreign Secretary.

According to Ben Houchen, the mayor for Tees Valley, the Tories have lost support from “bewildered” voters who will cost them at the next election. 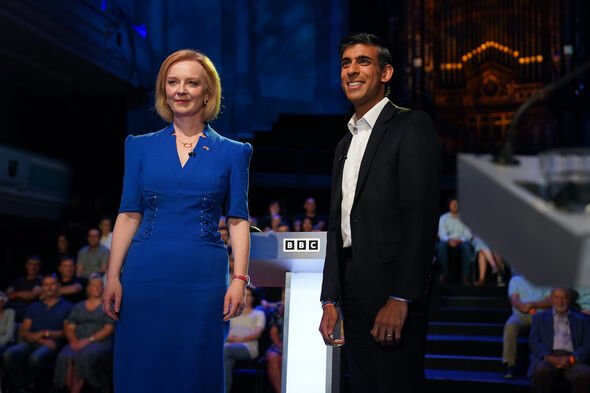 He said his support was reflected in his local area, confirming his resignation’s role in red wall discontent.

Mr Houchen said: “You’re always going to see these three-person polls come out with Boris on top, another reason why I didn’t think we should have got rid of him.

“And also, to be fair, we’ve seen that reflected in places like Teesside.”

“Lots of first-time Conservative voters are completely bewildered, confused and actually quite upset that the Conservative Party got rid of Boris.

“I think we will ultimately be worse off at the General Election for not having Boris Johnson.”

Poll aggregators have found the Conservatives are in danger of losing their majority in the next election, due in 2025.

A recent model from the Net Statesman found that the party would lose 112 seats, taking them to 253 MPs, while Labour would gain 95 to a total of 297, just shy of an overall majority.