The UK has imposed sanctions on 22 people accused of serious corruption in Russia, South Africa and four other nations in the first use of a new tool to fight corrupt activities globally.

Those targeted include 14 individuals allegedly involved in a major tax fraud uncovered by Russian lawyer and whistleblower Sergei Magnitsky; three brothers linked to a corruption case in South Africa; and a Sudanese businessman widely known as “Al Cardinal”.

Dominic Raab, the foreign secretary, said he wanted to hold the corrupt to account anywhere on the planet and to stop them from “using the UK as a haven for dirty money”.

“You cannot come here. You cannot hide your money here,” he told parliament.

The foreign secretary said the case of Mr Magnitsky helped to inspire the new Global Anti-Corruption sanctions regime – similar to sanctioning powers used by the United States and Canada.

The lawyer was arrested in Russia in 2008 after a corruption investigation he had conducted linked a number of Russian officials to tax fraud.

He died in prison the following year.

A human rights commission found signs the 37-year-old had been beaten.

“His courage was not in vain,” Mr Raab told MPs.

Antony Blinken, the Secretary of State, wrote on Twitter: “Together, along with other allies and partners who seek to promote our shared values with similar tools, we will ensure corrupt actors will not have access to our financial systems.”

The Foreign, Commonwealth and Development Office said its first wave of anti-corruption sanctions would target those “involved in the diversion of $230 million of Russian state property through a fraudulent tax refund scheme uncovered by Sergei Magnitsky – one of the largest tax frauds in recent Russian history”.

Among other people on the list were brothers Atul, Ajay and Rajesh Gupta and a South African associate called Salim Essa.

The foreign office said: “They were at the heart of a long-running process of corruption in South Africa which caused significant damage to its economy.”

They have all previously denied allegations of corruption.

Another being hit with a travel ban and asset freeze is Sudanese businessman Ashraf Seed Ahmed Hussein Ali, widely known as Al Cardinal.

The UK said this was “for his involvement in the misappropriation of significant amounts of state assets in one of the poorest countries in the world”.

It added: “This diversion of resources in collusion with South Sudanese elites has contributed to ongoing instability and conflict”.

One of those named – Guatemalan Felipe Alejos Lorenzana – was also sanctioned by the United States on Monday in an apparently coordinated move.

“Corruption is not a victimless crime,” Mr Raab said. 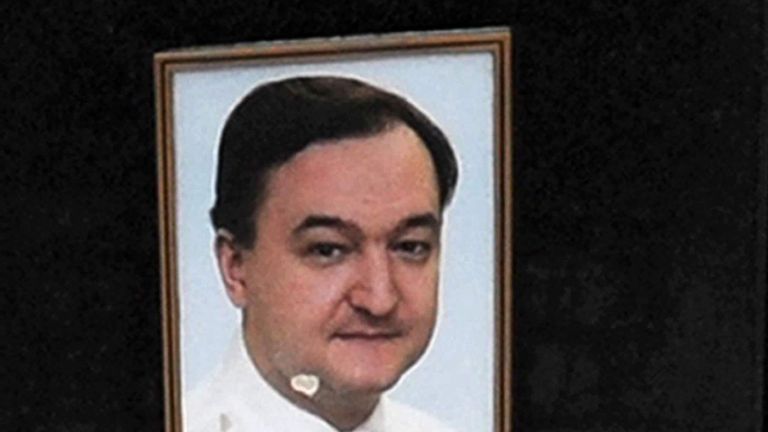 “By enriching themselves, these people have caused untold damage and hardship on the countries and communities which they exploited for their own predatory greed.”

He added: “More designations will follow in due course.”

The foreign office said more than 2% of global GDP is lost to corruption every year, and that corruption increases the cost of doing business for individual companies by as much as 10%.

Corrupt activities also pose a risk to the UK’s national security by exacerbating conflict and creating space for terrorist groups like Islamic State and Boko Haram to operate. 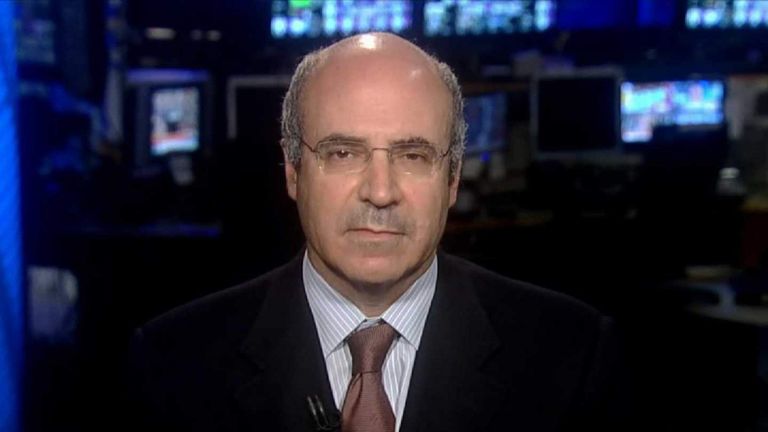 It is hoped the new regulations will have a secondary impact by reducing dirty money in the city of London.

It has already been used against 78 individuals and entities from countries including Russia, China, Saudi Arabia and North Korea.