Ukip is facing a crisis after failing to sell tickets to the Newport conference, which was due to start tomorrow and to the place at the International Convention Centre Wales, known for being a large venue. Seats in the main auditorium alone have been tallied at 1,500 alone. Mr Braine got into a very public spat with Ukip’s ruling national executive committee (NEC) after he called for the event to be cancelled at short notice.

Party chairman Kirstan Herriot penned an angry response to members criticising Mr Braine’s attempt to boycott his own event and said it was a “regrettable decision not to attend our own conference due to low ticket sales”.

She added: “Both I and the NEC believe it is a complete insult to the membership to attempt to cancel conference because of a potentially low turn out.

“It is also a particular affront to hard-working regional, county and branch officers who have worked hard in encouraging members to attend conference to hear Richard lay out his vision for the future of Ukip.

“It is therefore a particular shame that he has decided not to do this.” 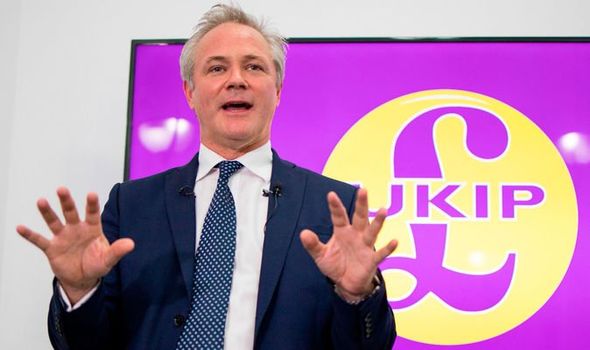 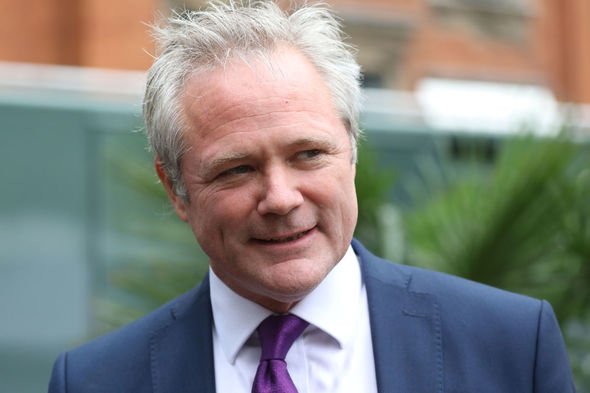 She then said the conference would go ahead and called on Mr Braine to take the stage “as leader of our great party” if he should have a change of heart.

The incident is the latest to rock Ukip, which has suffered a series of disasters.

Mr Braine only took over from former leader Gerard Batten last month after the party was practically wiped out during the European elections in May.

He got 53 percent of the vote from members in the leadership race and as a result, became the sixth Ukip leader in what can only be described as a chaotic three years for the party. 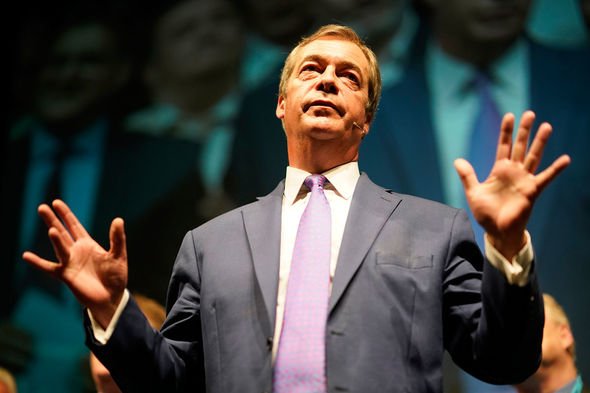 After being crowned leader of the party, Mr Braine was embroiled in a race row after saying he often confused London Mayor Sadiq Khan with a 7/7 terrorist.

This came after he spelled the Labour politician’s name wrong as “Siddique Khan”.

When called up on the error, he replied: “Apologies, I often confuse him with the leader of the 7/7 bombers.”

This followed the party’s unveiling of their EU election candidates – a man who sent a sick rape tweet and man with a Nazi saluting dog. 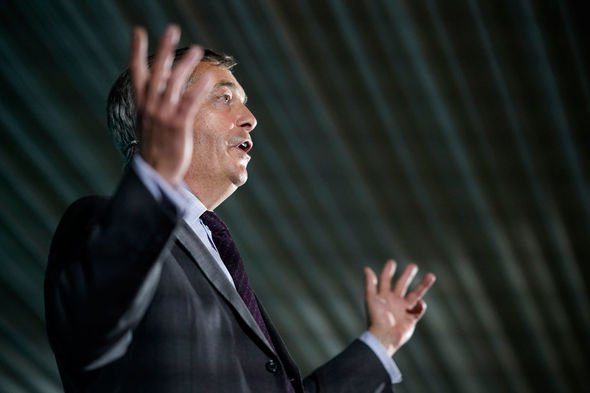 YouTube personality Carl Benjamin and Scottish comedian Mark Meechan were in the running for the ballot.

Mr Benjamin was condemned for tweeting to Labour MP Jess Phillips: “I wouldn’t even rape you.”

He then used the hashtag “FeminismIsCancer” after the shocking remark.

At a press conference, he refused to apologise and instead attempted to justify his comments on social media.

Ms Philips tweeted: “Oh I’ve just watched the clip of Mr Benjamin telling lies on a stage about me, so I think he’ll be hearing from the lawyers. Deary me.”

The party’s second candidate is Mr Meechan, who was fined £800 last year for filming a pet dog giving Nazi salutes.

He too defended his actions.

He said: “I want to protect people from having their rights infringed upon in regards to freedom of speech and freedom of expression by draconian and authoritarian laws.”