An announcement of the U.S. boycott is planned for this week, an administration official said Monday.

The decision to withhold official U.S. representation at the Olympics was made several weeks ago, though administration officials waited to make the announcement to allow some time to pass after a phone call last month between President Biden and his Chinese counterpart, Xi Jinping, to stabilize tense relations, advisers to the administration said. 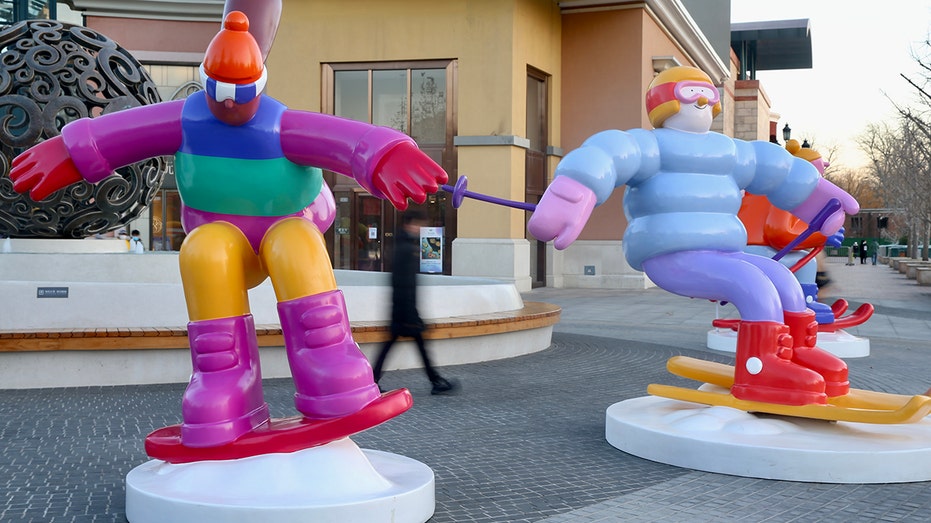 While such a boycott would keep U.S. officials from attending the games, the move wouldn’t affect participation by athletes.

The U.S. decision, however, is likely to influence others, particularly allied governments, into following suit, and reports that the U.S. announcement was imminent brought condemnation from Beijing, which accused Washington of grandstanding.

CLICK HERE TO GET FOX BUSINESS ON THE GO 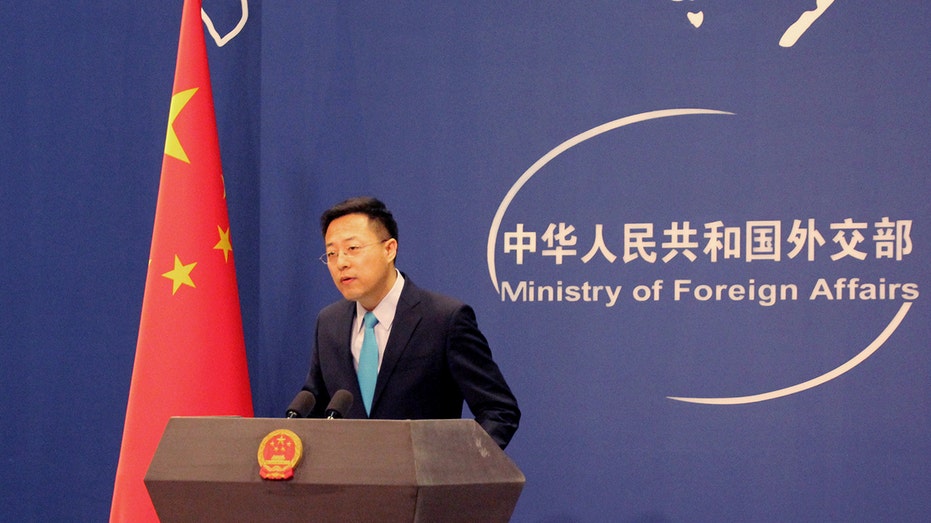 Mr. Biden said last month that the U.S. government was considering a diplomatic boycott of the Winter Olympics.

This article first appeared in the Wall Street Journal