Home » Politics » Varney: More border damage is on the way

In his latest "My Take" on Thursday, FOX Business' Stuart Varney argued President Biden's attempt to remove Title 42 won't happen, noting that enough Democrats oppose the possibility of a new migrant surge and "more damage" on the way.

I'm going to scroll through a long list of Democrats who are having second thoughts about lifting Title 42.

They know that a million-migrant surge would destroy them in the November elections. When all Republicans and so many Democrats oppose a new surge, you know the president faces yet another crisis of his own making.

I'm inclined to say, so what? The migrants are on their way. They're not going to turn back. They've paid their money to the cartels. And it’s the Democrats who encouraged them! Now they realize what they've done. 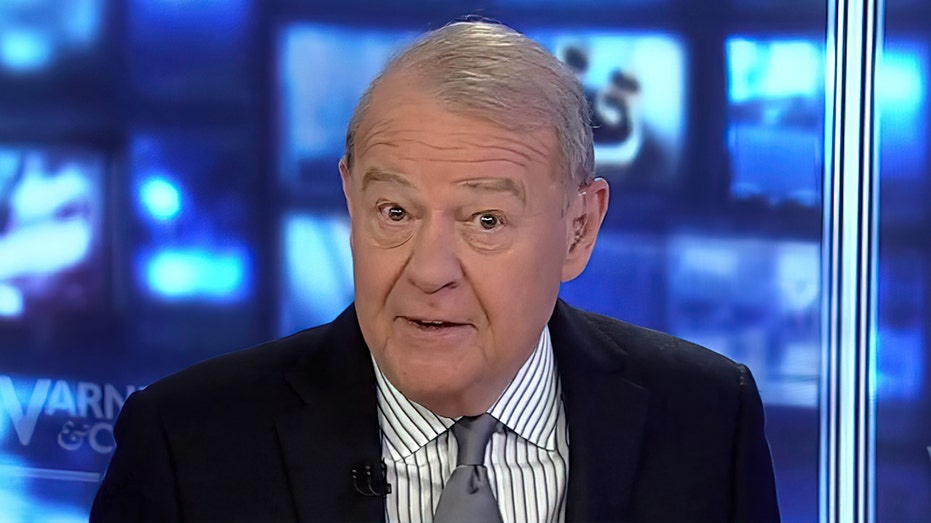 I hope they stop screaming racism at anyone who opposed an open border. I hope they stop ignoring the fentanyl that floods across the border, killing hundreds of thousands of their constituents. I hope they take another look at sanctuary cities and states. And I hope they understand the damage they have done to the sovereignty of our country.

You won't hear much about this, except on Fox. The rest of the media shows very little interest. Of course, they don't. Remember kids in cages? Border agents ‘whipping’ migrants? All unfounded emotional ranting.

Look what the left and their media helpers have done: Millions of illegals, a flood of drugs and the occasional terrorist!

Chaos. Regardless of Title 42, the damage has been done, and more damage is on the way.