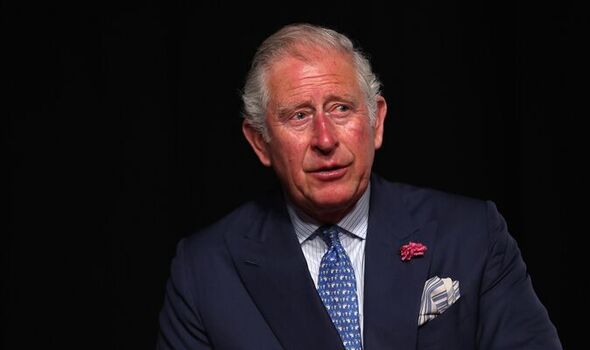 Charles allegedly accepted millions from Lord Brownlow, 58, relating to the Knockroon development in Ayrshire. In 2013, Lord Brownlow was made trustee of the Prince’s Foundation, which manages Dumfries House, Charles’ Scottish stately home.

He was made a Commander of the Victorian Order (CVO) in 2018.

The Office of the Scottish Charity Regulator said it was investigating the work of the peer’s company, Havisham Properties, and purchases at the Knockroon development.

According to the Sunday Times, Lord Brownlow – who also partly funded Boris Johnson’s Downing Street flat refurbishment – helped bail out Charles, 73, in a move the prince hoped would help pay off his £20million loan for the mansion.

The peer’s firm was also reportedly awarded a series of contracts, including one worth around £1.2million, by the Prince’s Foundation.

A foundation spokeswoman said the CVO was in recognition of Lord Brownlow’s chairmanship of the Prince’s Foundation for Building Community.