The Conservative party’s 1922 committee announced on Tuesday morning that Conservative party members had voted for Johnson to succeed Theresa May as party leader and prime minister. He defeated rival Jeremy Hunt by over 45,000 votes.

However, Johnson is not quite prime minister yet. This won’t be official until after a flurry of events have taken place over the next couple of days.

Johnson returns to campaign HQ to plan his government 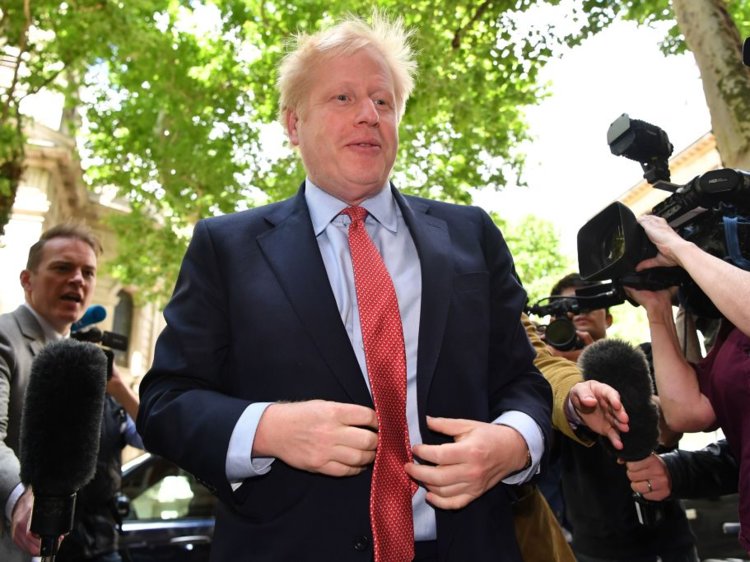 The former foreign secretary is set to return to his campaign headquarters and spend what remains of Tuesday making finishing touches to his Cabinet, with swathes of Conservative MPs vying for top jobs.

Ex-Cabinet ministers Gavin Williamson, Dominic Raab and Andrea Leadsom are all expected to return to senior government positions. Home Secretary Sajid Javid and Chief Secretary to the Treasury Liz Truss are the leading candidates to be Chancellor.

One of the big questions is whether Johnson will opt to keep leadership rival Jeremy Hunt in his post as foreign secretary.

Crucially, Johnson will also decide who to appoint as his chief whip. Party discipline will be of critical importance in the coming months, with the Conservative government’s majority wafer-thin and set to get even smaller. 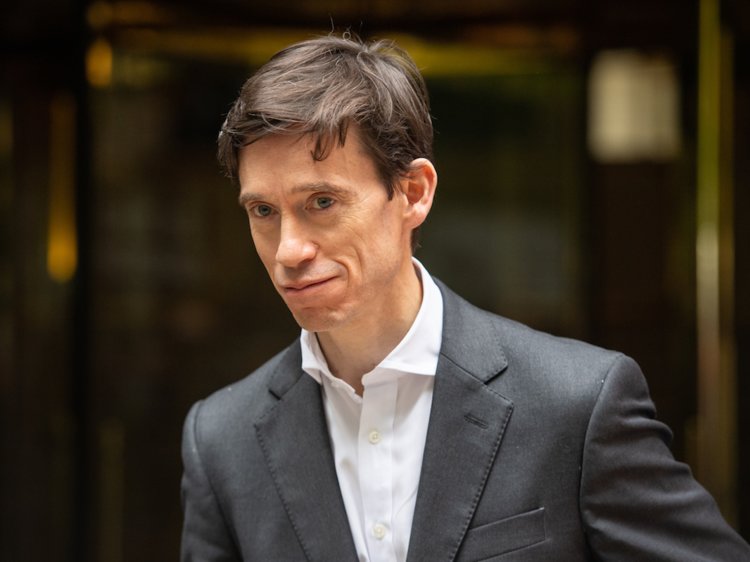 While this is going on, we could see a series of current government ministers announce their resignations.

Conservative MP Margot James quit as a junior minister last week in order to vote for legislation designed to prevent Johnson forcing through a no-deal Brexit. She predicted that more ministers would resign before Johnson officially becomes prime minister.

Education minister Anne Milton was the first minister to quit on Tuesday, saying she had “grave concerns about leaving the EU without a deal.”

Do not be surprised if more ministers quit throughout the day.

As many as five ministers could resign before Johnson is anointed,according to reports. 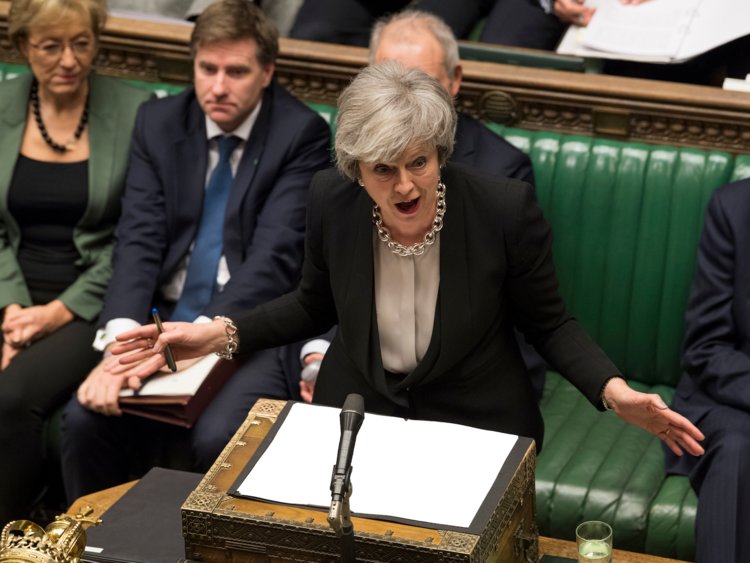 Wednesday will be a very hectic day in British politics.

It is set to kick off with outgoing prime minister May taking part in her final Prime Minister’s Questions.

You can expect her to make a short farewell statement to the House of Commons. Departing prime ministers usually receive a standing ovation from Members of Parliament once their speech is over.

You can also expect MPs on all sides to put aside their criticisms of May — of which they have previously had many — and say some nice things about her before she leaves the House of Commons as prime minister for the final time. 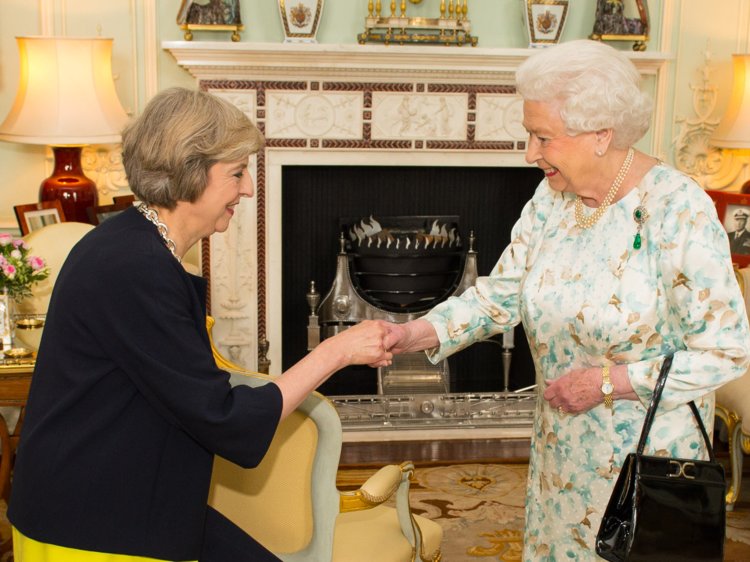 May will then rush off to Buckingham Palace and advise the Queen that Johnson is ready to succeed her as prime minister and form a government.

This is a constitutional requirement for the anointing of a new UK prime minister and is almost always a formality.

Johnson goes to Buckingham Palace for the ‘kissing of hands’ 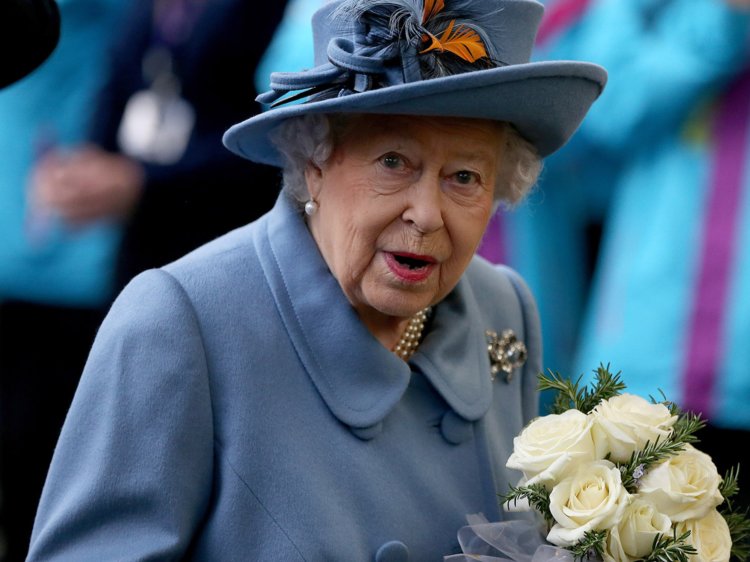 Johnson will then travel to the Palace to meet the Queen and tell her that he can form a government.

This is often described as the “hand-kissing” moment, although previous prime ministers have reported that their lips are required to merely brush the monarch’s hand rather than kiss it.

Read more: The Queen is being dragged into Britain’s Brexit crisis 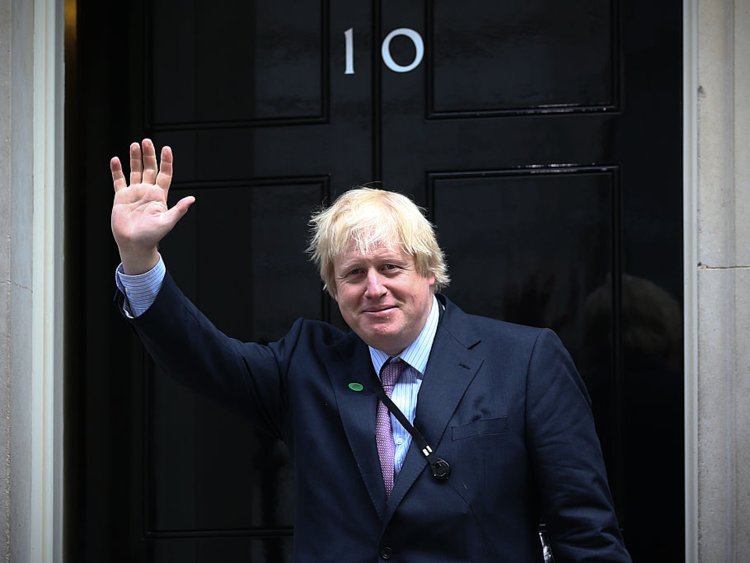 The MP for Uxbridge and South Ruislip will then head to 10 Downing Street and make a short statement to national and international media before entering the building as prime minister for the first time.

It is not yet clear whether he will enter alongside his current partner, Carrie Symonds.

There have also been reports that Johnson will ditch the lectern which prime ministers usually use when speaking outside 10 Downing Street. 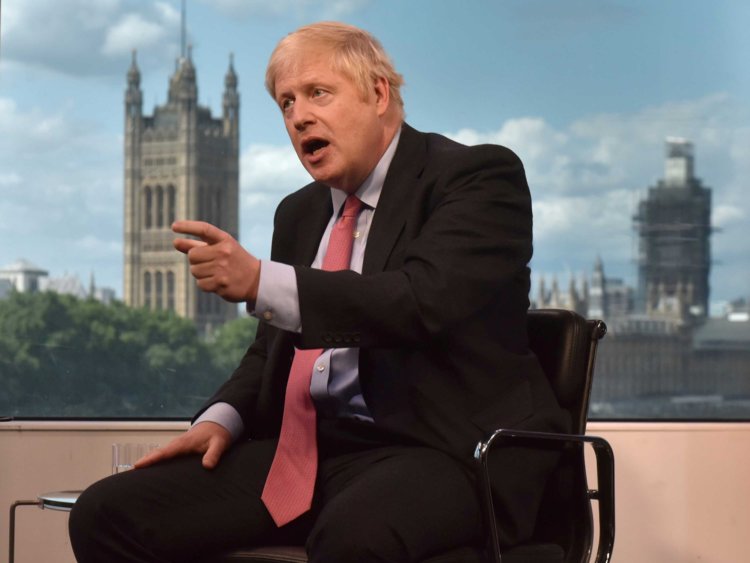 Thursday will kick off with the newly-anointed prime minister addressing MPs in the House of Commons.

The statement — expected at around 11.00 (BST) — will be Johnson’s only House of Commons address before Parliament breaks up for its annual summer recess.

You can expect a febrile and noisy atmosphere in the House of Commons while Johnson addresses MPs as prime minister for the first time. 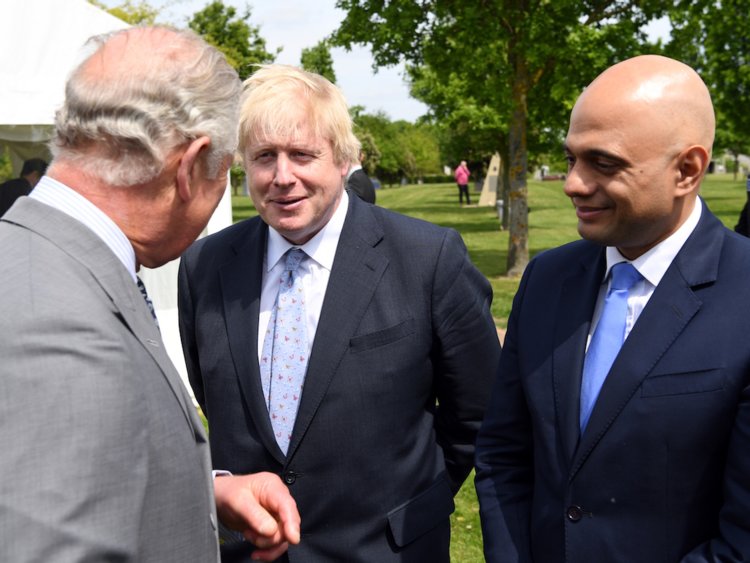 There will be then be a privy council meeting at around 16:00 (BST) where members of Johnson’s Cabinet will be officially sworn in. There will be an official photo taken.

Reach out to world leaders 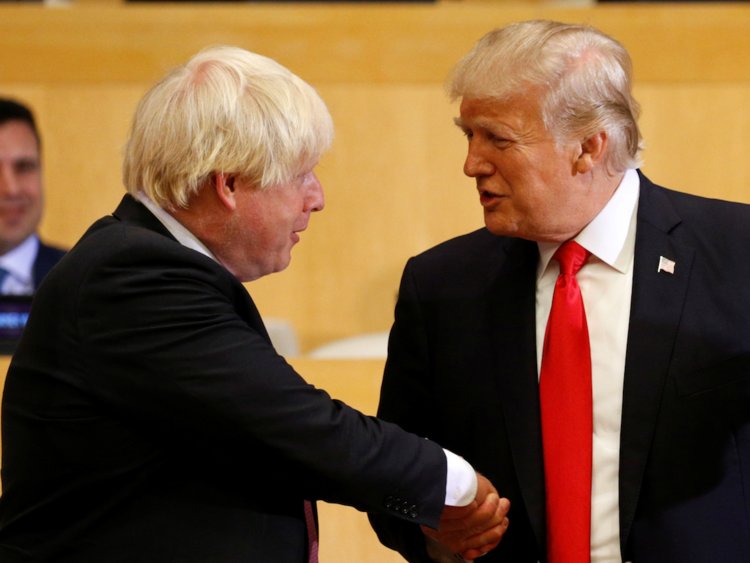 One of the first things Johnson will have to deal with as prime minister will be fielding the many phone calls he will receive from other world leaders. One of the first calls he is likely to receive will be from US President Donald Trump, who has repeatedly expressed his admiration for Johnson and whom Johnson has spent a great deal of time seeking to woo.

However, with Brexit looming, Johnson can also expect prompt calls from other European leaders including German Chancellor Angel Merkel — who he has previously compared to a Stasi officer — and French President Emmanuel Macron — who he described as a “jumped-up Napoleon.”

Read more:Boris Johnson compared Angela Merkel to a Stasi officer and questioned why Leo Varadkar isn’t ‘called Murphy like all the rest of them?’ 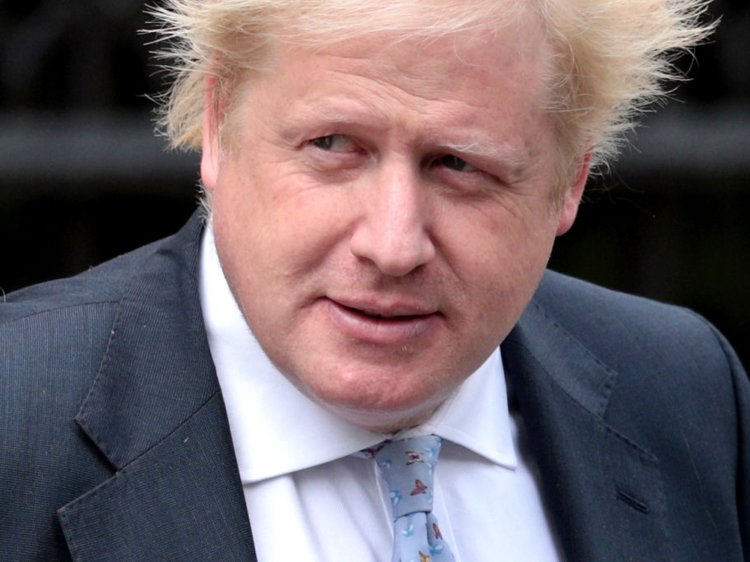 Once Johnson has assembled his team and spoken to key world leaders, the tricky business of governing the UK with a wafer-thin parliamentary majority will begin.

At the top of his in tray will be Brexit, with just three months to go until the UK is due to leave the European Union. The ongoing Iran crisis will also feature high up on his immediate to-do list.

Read more: The 5 big problems Britain’s next prime minister will have to deal with on his first day

SEE ALSO:The 5 big problems Britain's next prime minister will have to deal with on his first day