LONDON — Boris Johnson has suffered a huge blow to his premiership today after the Supreme Court ruled that his five-week suspension of parliament was illegal.

The highest court in the land ruled that Johnson’s decision to shut down parliament until October 14 — which opponents said as an attempt to stifle potential action against his Brexit plans — was “extreme” and “void.”

The prime minister now faces the prospect of having to explain why he broke the law in order to advise the Queen to suspend parliament, the first incident of its kind in modern British political history.

Here’s what it all means and what we can expect to happen next. 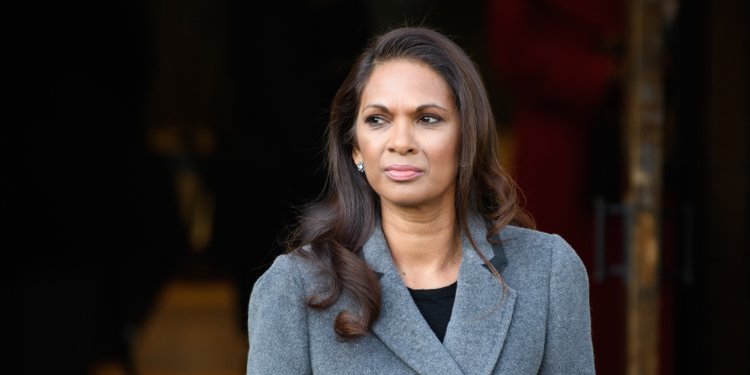 Businesswoman Gina Miller arrives at the Supreme Court ahead of the first day of a hearing into whether Parliament’s consent is required before the Brexit process can begin, on December 5, 2016 in London, England. The eleven Supreme Court Justices will hear the government’s appeal, following the High Court’s recent decision that only Parliament can trigger Article 50.Leon Neal/Getty Images

Miller appealed against the English High Court’s decision that the prorogation was “purely political” and not a matter for the courts.

The government appealed against a ruling by Scotland’s Court of Session that prorogation was “unlawful” because it had been used to “stymie” parliament.

The case was brought by SNP MP Joanna Cherry and a group of over 80 MPs and peers.

The government’s lawyer Lord Keen QC argued that it was “forbidden territory” for judges to intervene in political matters.

But Lord Pannick QC, representing Gina Miller, said the “exceptional length” of the prorogation was evidence that Johnson had acted to “silence parliament” because it could be an impediment to his political aims.

Johnson claimed that he shut down parliament in order to hold a new Queen’s Speech in October and outline the new government’s plans for domestic legislation, which is not unusual.

But opponents said the timing was a clear indication that the real purpose of prorogation was to reduce sitting time ahead of the Brexit deadline on October 31, which MPs planned to use to try and stop Boris Johnson from carrying out his threat to deliver Brexit with or without a deal. 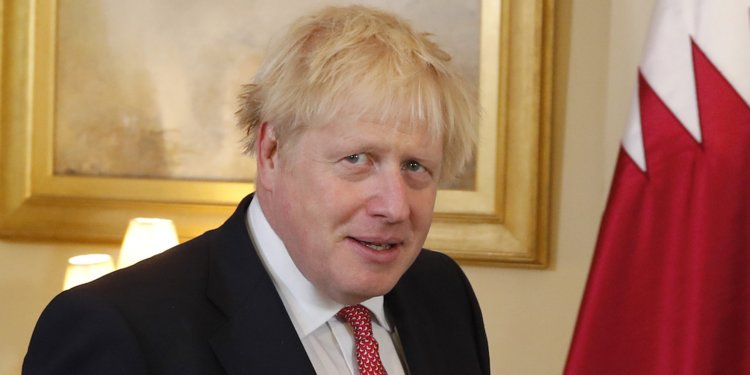 The prime minister, who is in New York for a UN climate conference, has already faced loud calls from his opponents to resign, which he is likely to resist.

Asked whether he would quit in such circumstances,Johnson said: “I’m going to wait and see what the judgement is.”

However, the ruling against Johnson will be hugely politically embarrassing and comes after a difficult start to his premiership in which he has lost a series of parliamentary votes and lost his majority in the House of Commons after expelling more than 20 Conservative MPs from the party. 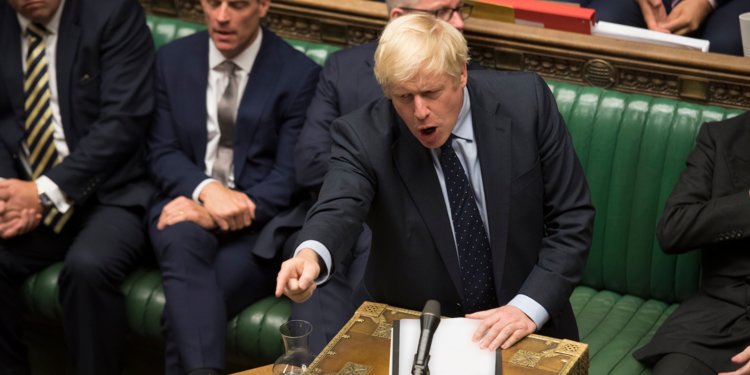 UK ParliamentThe court ruled that Johnson’s suspension of parliament was “void” and would be “quashed” meaning parliament should now re-open.

The government has insisted that it will “abide by the ruling” of the Supreme Court, meaning they are unlikely to resist the verdict.

This means that members of Parliament, who are currently taking part in a series of party conferences, may have to return to London as early as Wednesday.

However, any return could be short-lived. In documents submitted to the court, the UK government indicated it could try and prorogue parliament again, but for lawful reasons.