Home » Politics » ‘When will you stick to what you say?’ Starmer faces BBC host fury over policy U-turn

Jon Kay says ‘When will you stick to what you say?' to Starmer

Sir Keir Starmer had pledged to fight for common ownership as a core aspect of his Labour leadership bid to succeed Jeremy Corbyn. In wake of the financial impact of the Coronavirus pandemic, the party leader has been accused of ‘significantly’ changing his stance on nationalisation. Sir Keir explained the political focus should lie with how to ‘re-energise the economy’, meaning economic promises and public ownership pledges would have to be reflected upon in light of the financial situation within the UK. BBC broadcaster Jon Kay quizzed the Labour leader’s dramatic policy shift as he suggested voters would be left “wondering what else has changed for Keir Starmer.”

Speaking on BBC Breakfast, Mr Kay said: “Only a couple of years ago you were standing in your own leadership contest within Labour.

“In your own personal manifesto, you said, pledge number five, public services should be in public hands, not making profits for shareholders – support common ownership for rail, mail, energy and water.

“It sounds like your own position on this has changed significantly.”

Sir Keir replied: “Well, we’ve had the pandemic which has changed the debt situation for the country quite considerably.” 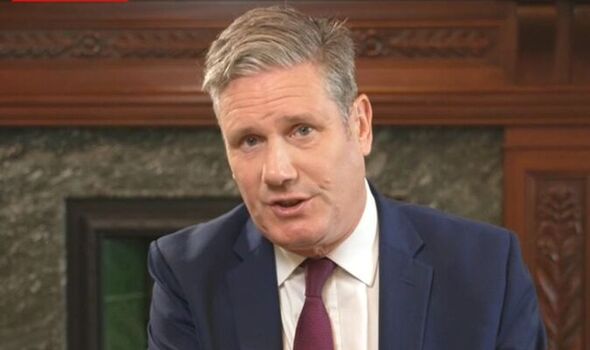 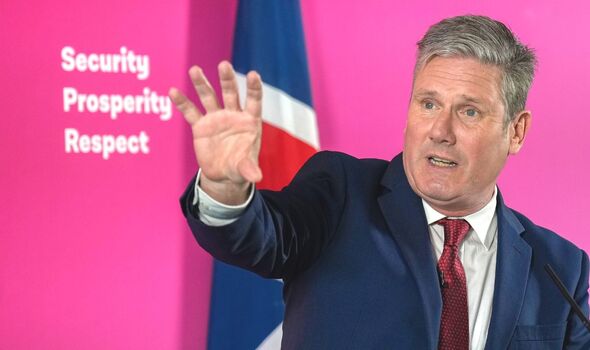 Mr Kay drew attention towards the common ownership of industry as he continued: “This issue of who owns our public services – it’s crucial isn’t it?

“It’s a fundamental principle for many members of the Labour party – we’ve seen members of your own frontbench tweeting in the last 24 hours that it is your policy to have the railways and other industry in public hands.

“For you to say the pandemic has changed things and you’re now more pragmatic, a lot of BBC Breakfast viewers might be wondering what else has changed for Keir Starmer – his basic philosophy, his tenants, his principle?

“When will you stick to what you say?” 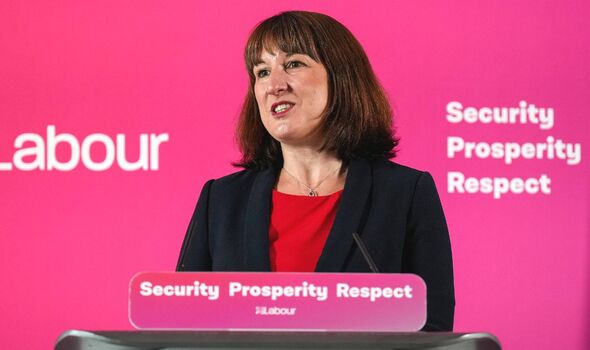 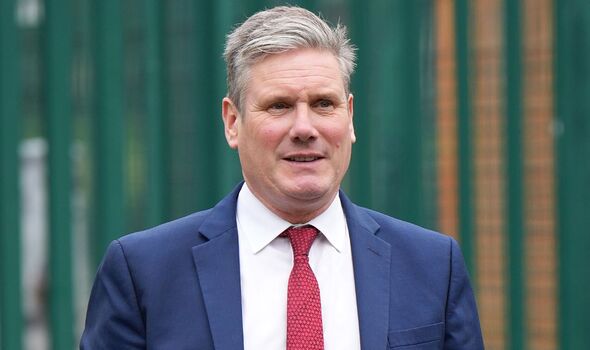 Sir Keir defended his economic stance as he replied: “On rail, large parts are in public ownership and we would continue with that, so very very straightforward.

“The single most important thing is how we grow the economy, re-energise the economy, and that can’t be reduced to a discussion about nationalisation.” 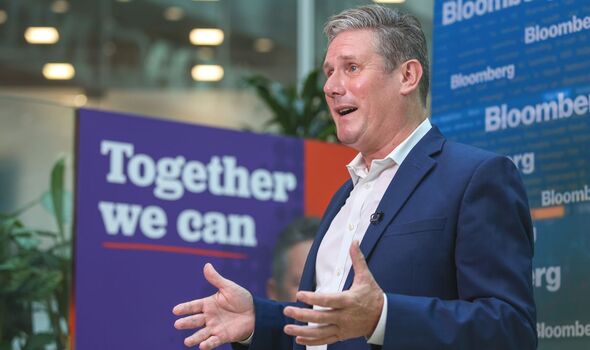 There has been confusion over Labour’s plan to advance public ownership after Shadow Chancellor Rachel Reeves suggested increased nationalistion was not compatible with the current economic situation.

Speaking on BBC Radio 4, Ms Reeves said: “Within our fiscal rules, to be spending billions of pounds on nationalising things, that just doesn’t stack up against our fiscal rules.”

In a speech on Monday, Sir Keir said: “Without growth we can’t revitalise public services.”

Increased public ownership has been a core matter for many Labour voters and the post-pandemic policy shift highlighted by the party leader may risk crippling electorate support.

Read next:
Smug Starmer’s plot to seize on Tory leadership chaos FAILING
Liz Truss MUST inspire the nation and keep Starmer out of No10
Sunak would ‘divide’ party and LOSE next election in ‘double disaster’
Voters back Liz Truss to beat Keir Starmer – NEW POLL
No-deal Sir Keir Starmer will rue the day, says JONATHAN SAXTY