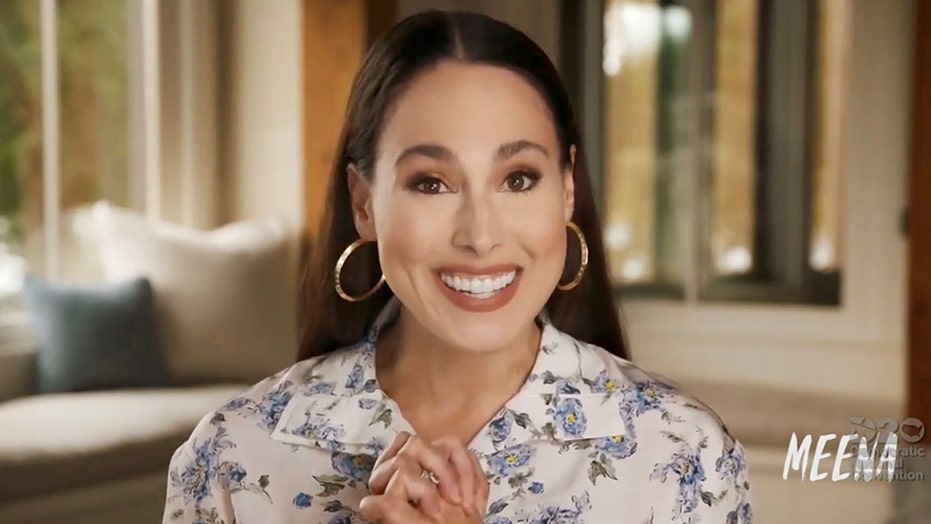 Meena Harris, the industrious and outspoken niece of Vice President Kamala Harris, is creating an optics issue for the White House.

Meena, 36, flew to the Inauguration on the private plane of a Biden inaugural donor and  posted about the trip on her Instagram stories.

The Stanford and Harvard Law graduate has a children’s book about her aunt and mother that’s No. 4 on the New York Times bestseller list– “Kamala and Maya’s Big Idea.” 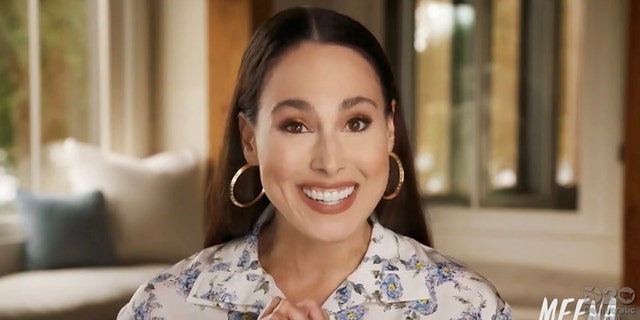 The book was published in June 2020, before Kamala was vice president, and thus breaks no laws. But White House officials told Politico the book couldn’t have been published today because it uses Kamala’s name and likeness. It’s unclear whether Meena is allowed to continue to draw royalties for the book, and she won’t say if she still is.

After members of President Biden’s family appeared to profit off his political sway during his years as senator and vice president, the White House has tried to distance itself from any further ethical violations. “It’s the White House’s policy that the president’s name should not be used in connection with any commercial activities to suggest or in any way, in any way they could reasonably be understood to imply his endorsement or support,” White House press secretary Jen Psaki said Friday.

In December, transition lawyers said they were drafting new ethics rules for business ventures of the Biden and Harris families that “are likely to be more restrictive than the rules that governed the Obama administration,” according to The Washington Post.

The VP’s office is taking the same stance. “The Vice President and her family will uphold the highest ethical standards and it’s the White House’s policy that the Vice President’s name should not be used in connection with any commercial activities that could reasonably be understood to imply an endorsement or support,” Sabrina Singh, spokesperson for the vice president, said in a statement to Politico.

The day after the inauguration, transition ethics lawyers had to tell Meena she could not continue to sell a number of items for her clothing brand Phenomenal that bared her aunt’s name– the “Kamala Harris Swimsuit,” “phenomenal Kamala Tank,” and  “Kamala T-shirt.” The items that appeared last fall are no longer listed on her site.

Phenomenal has sold other items referencing Kamala during the campaign, including a sweatshirt MVP, standing for “Madam Vice President,” and another with the phrase “I’m speaking” on the front, alluding to Kamala’s repeated line during her debate with former Vice President Mike Pence.

After Biden picked Kamala as his running mate in August, Meena convinced the Biden team to sell a shirt in the campaign store bearing her name and that of fellow influencer Cleo Wade. The shirt read “THE FIRST BUT NOT THE LAST,” alongside a picture of a young Kamala, referencing Kamala’s historical swearing-in as first female vice president.

The Biden campaign agreed, but by Sept. 6, Meena’s name had been removed as a collaborator, according to an internet archive dug up by Politico.

“For appearance sake, Meena’s name was removed because we didn’t want to make it seem or appear that she would be benefiting or profiting from the campaign,” a White House official said, adding that neither Meena nor Wade made any money off the shirt.

This month, Meena was slapped on the hand again by ethics lawyers when in a collaboration with Beats by Dre, her clothing company adorned the same phrase “The First But Not The Last,” to Beats headphones they mailed out to influencers and celebrities ahead of the inauguration. The Biden team was not made aware of the collaboration in advance, according to Axios.

In her latest venture, Meena announced weeks after the election she was starting a production company with former Obama White House staffer Brad Jenkins, Phenomenal Productions.

The day before Inauguration Day, Supermajority Education Fund released an ad featuring clips of Kamala that Meena and the company produced. The White House reportedly said it did not know if Meena was paid for her time producing the ad, but if she was it would be a violations of ethics. Asked if she was paid by Supermajority, Meena didn’t respond.