Home » Who is the new Mayor of London?

Voting for the London mayoral election closed at 10pm on Thursday night, amid a crop of elections across the UK on what has been dubbed ‘Super Thursday’. Due to the coronavirus pandemic, the vote count is taking longer than usual as safety measures are implemented.

Who is the new Mayor of London?

Final counts are yet to be declared, but early results show incumbent mayor Sadiq Khan will serve another term for Labour.

By 9.30pm on Friday night, seven of City Hall’s 14 constituencies had declared.

The count so far showed Mr Khan holding a lead over his closest competition, Shaun Bailey, of nearly 25,000 votes.

However, the race was far closer than predicted, with Tory’s Mr Bailey performing strongly in the suburbs and making the results a nail-biting watch on Friday. 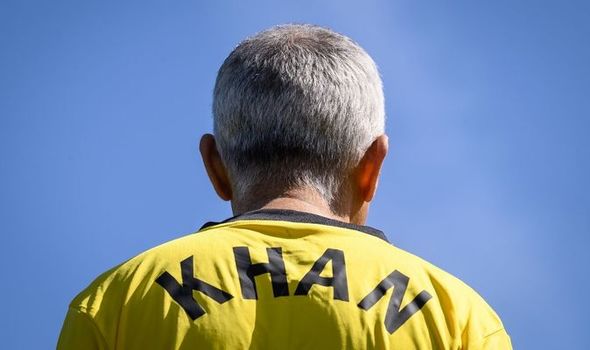 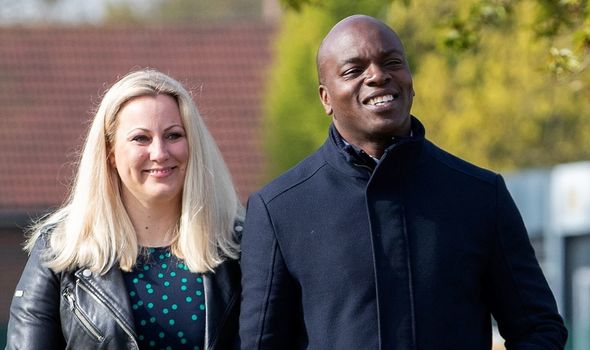 The final results are expected on Saturday evening or Sunday morning.

The constituencies still to declare are likely to be favourable to Mr Khan, as five of the seven returned a strong Labour majority in the 2016 mayoral election.

However, it is likely the ‘second preference’ votes will be used as Mr Khan fails to achieve the landslide pollsters predicted in the run-up to the vote.

The second preference votes are also expected to favour Mr Khan as Green and Lib-Dem voters opt for Labour as their second choice. 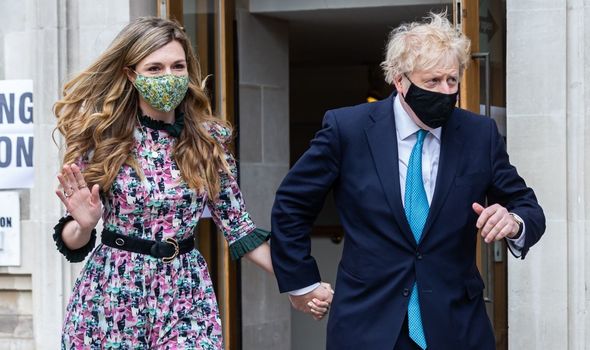 While these forecasts will be reassuring for Mr Khan, Friday would have been tense for the capital’s mayor of the past five years.

The first set of results from four constituencies put Mr Bailey ahead of Mr Khan by 5,307 votes overall, with massive leads in the suburbs.

Tory suburban strongholds of Bexley and Bromley saw Mr Bailey with a lead of 56,280 over the Labour candidate.

And he was ahead in the West Central area, which covers key Tory areas such as Westminster and Kensington and Chelsea, including the Ladbroke Grove area where Mr Bailey grew up.

But after sending social media into meltdown as the reality of London turning blue once more seemed possible, the Labour candidate tore ahead on Friday evening.

Mr Khan scored a massive majority of 56,966 first preference votes in the Labour stronghold of Lambeth and Southwark. 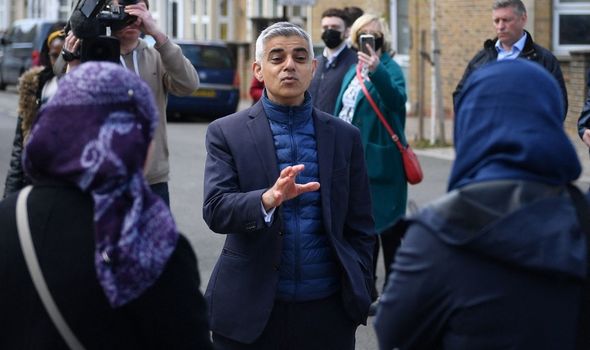 But the results, published alongside the London Assembly seats being declared, showed Mr Bailey did outperform all expectations.

In Brent and Harrow, the assembly seat was retained by Labour with a majority of more than 20,000 votes – but Mr Bailey outperformed his party’s assembly candidate by about 9,000 votes.

He also outperformed Mr Khan by 5,009 votes in Ealing and Hillingdon, with 79,863 votes to 74,854, despite the seat being held by Labour on the London Assembly.

In both of these east London constituencies, Mr Bailey surpassed the Tory vote achieved by Zac Goldsmith in 2016 by several thousand votes, despite a fall in overall turnout.

The results also showed the Greens performing strongly, claiming second place in the Lambeth and Southwark assembly constituency and putting them on course for three or a record four assembly members.

The Lib-Dems said their results would improve tomorrow when seats such and Richmond and Kingston declare.