For many Democrats and independents who sat out 2016, voted for third-party candidates or backed Donald Trump, Mr. Biden is more acceptable to them in ways large and small than Mrs. Clinton was. 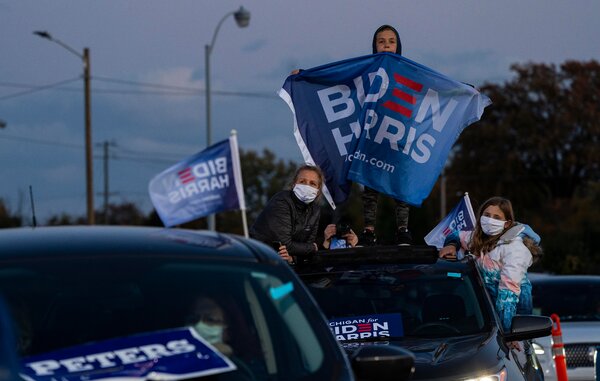 Samantha Kacmarik, a Latina college student in Las Vegas, said that four years ago, she had viewed Hillary Clinton as part of a corrupt political establishment.

Flowers Forever, a Black transgender music producer in Milwaukee, said she had thought Mrs. Clinton wouldn’t change anything for the better.

And Thomas Moline, a white retired garbageman in Minneapolis, said he simply hadn’t trusted her.

None of them voted for Mrs. Clinton. All of them plan to vote for Joseph R. Biden Jr.

“I knew early that Trump definitely wasn’t the guy for me,” recalled Mr. Moline, an independent. But when it came to Mrs. Clinton, “I guess I had a bad taste in my mouth from her husband’s eight years in office.” He voted for Gary Johnson, the Libertarian candidate, a decision he regrets, and he feels at ease backing Mr. Biden.

“I identify more with Biden — whether that’s being a male chauvinist, or whatever you want to call me,” he said.

The point seems almost too obvious to note: Mr. Biden is not Mrs. Clinton. Yet for many Democrats and independents who sat out 2016, voted for third-party candidates or backed Mr. Trump, it is a rationale for their vote that comes up repeatedly: Mr. Biden is more acceptable to them than Mrs. Clinton was, in ways large and small, personal and political, sexist and not, and those differences help them feel more comfortable voting for the Democratic nominee this time around. 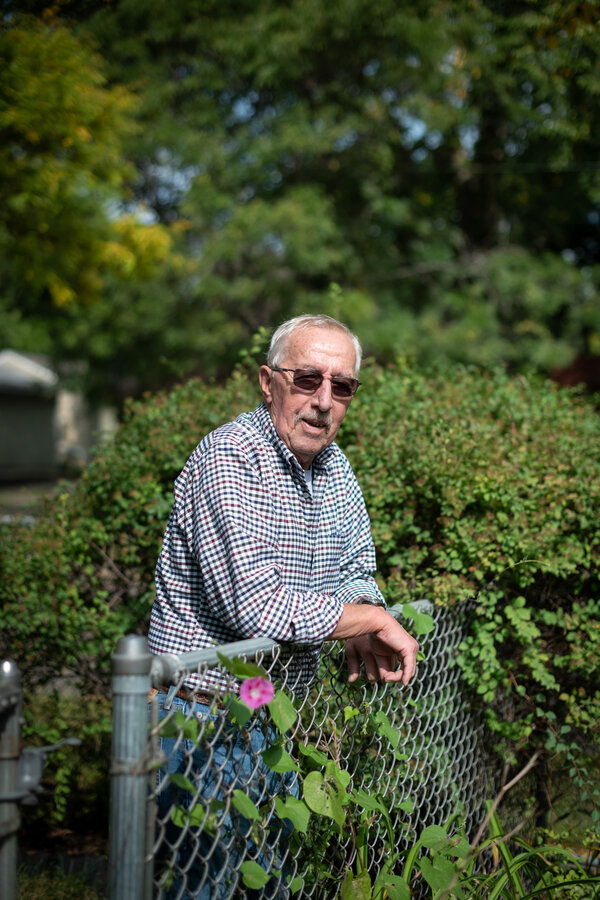 Mr. Biden also benefits, of course, from the intense desire among Democrats to get President Trump out of office. And a majority of voters give the president low marks for his handling of the coronavirus pandemic, the dominant issue of the race. But a key distinction between 2020 and 2016 is that, four years ago, the race came down to two of the most disliked and polarizing candidates in American history, and one of them also faced obstacles that came with being a barrier-breaking woman.

Mr. Biden now leads Mr. Trump in many public polls by bigger margins than Mrs. Clinton had in 2016. In private polling and focus groups, voters express more positive views of Mr. Biden than of Mrs. Clinton, though they know far less about his decades in political office, according to strategists affiliated with both Democrats’ campaigns.

Interviews with dozens of voters, union members and Democratic strategists reveal a party embracing Mr. Biden — a 77-year-old white man — as a familiar political pitch, though some bristled at what they saw as the gender bias in that assessment.

“The Republicans did a fantastic job of making Hillary Clinton seem like the devil for the last 20-plus years, so she was a hard sell,” said Aaron Stearns, the Democratic chairman in Warren County in northwestern Pennsylvania. “It’s just a lot easier with Joe Biden because he’s a guy and he’s an old white guy. I hate saying that, but it’s the truth.”