Former NYPD commissioner: Giving up police precinct was ‘critical’ mistake Former NYPD Commissioner Howard Safir argues police must deal with protests and not give up […]

A business recently closed in the retail district near my home and coworking space. It was an entertainment and restaurant concept that theoretically filled a […]

Typically, about four to six weeks ahead of the polls, activity in the property market picks up as politicians begin to pull out their money […]

Small businesses can be more vulnerable to cyberattacks than larger companies because they often don't have sophisticated and comprehensive systems to protect themselves from hackers, […]

Despite warnings of the impact of a no-deal Brexit, members of the public and businesses are not preparing such a scenario, a government document has […] 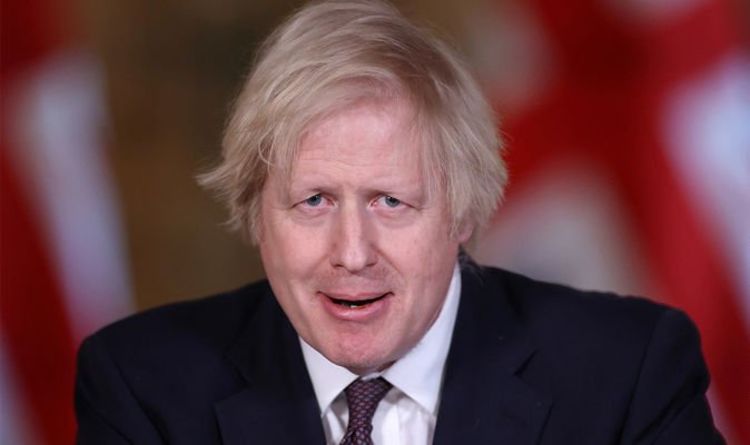