Volkswagen has been locked in a staring contest with Carl Icahn — and Icahn is blinking. Navistar — a US truck manufacturer whose big shareholders […]

FRANKFURT (Reuters) – Volkswagen VOWG_p.DE is drawing up plans to carve out Lamborghini and has sounded out bankers and potential investors about listing the Italian […]

FILE PHOTO: The VW logo is seen at the site of the first hearing of a consumer group’s class action suit against VW over the […]

KARLSRUHE, Germany (Reuters) – A German federal court judge ruled on Monday that Volkswagen (VOWG_p.DE) has to pay compensation to motorists who purchased vehicles with […]

Volkswagen employees in Chattanooga, Tennessee, will decide this week whether to join the United Auto Workers and start bargaining for a contract, in an election […] 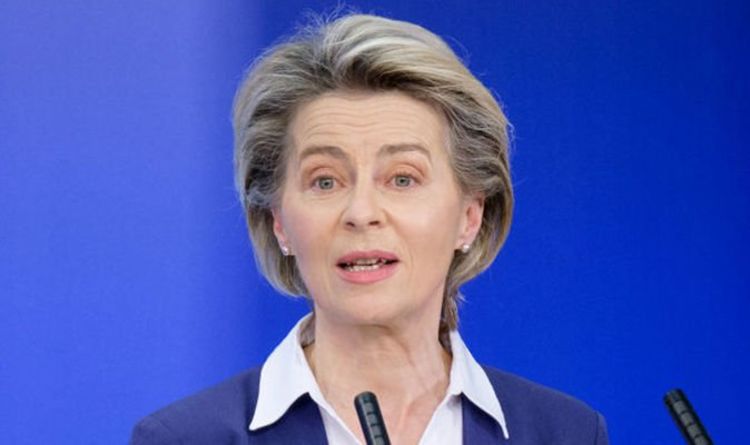