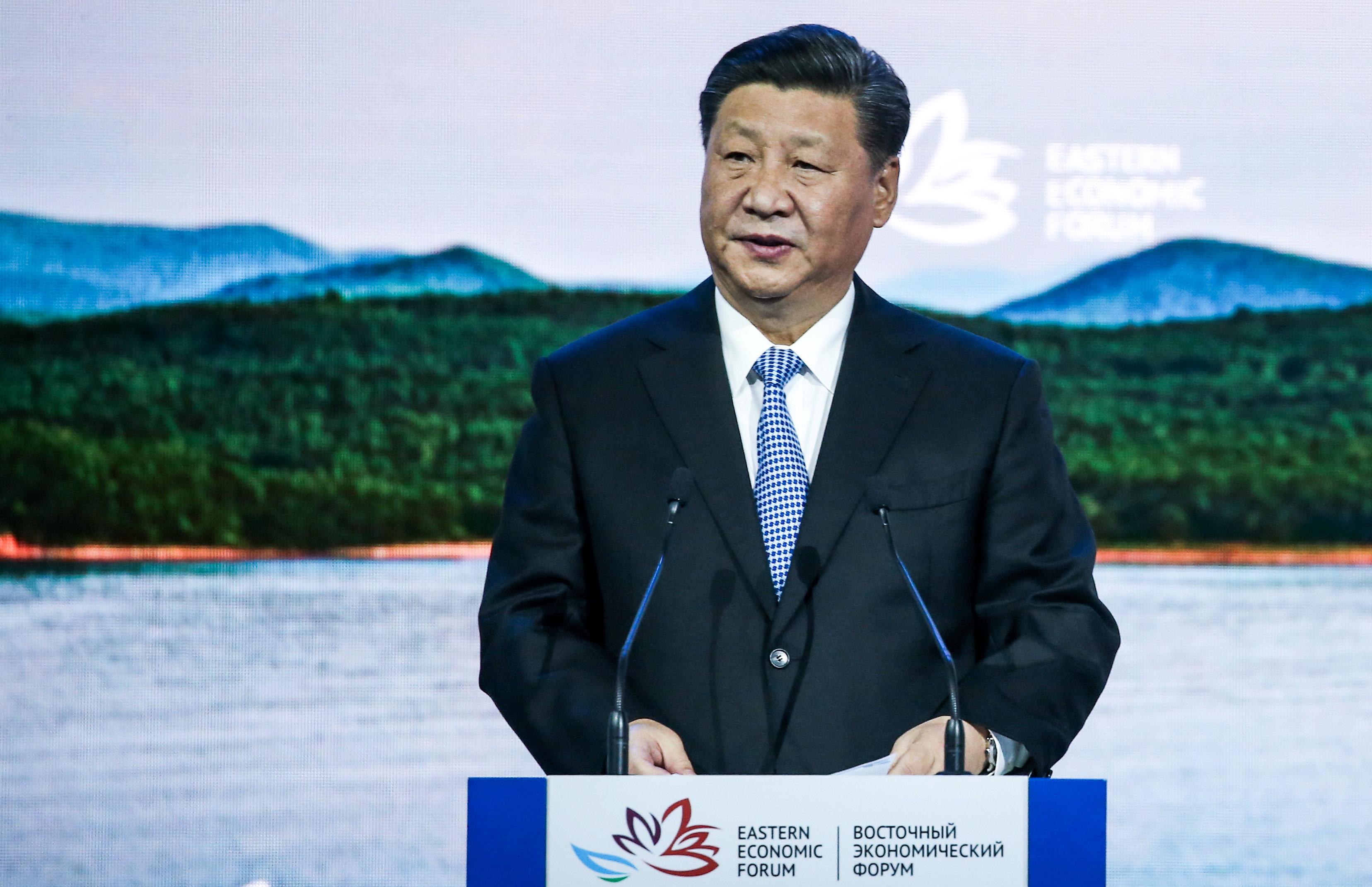 General Qamar Javed Bajwa is the most senior Pakistani figure to visit ally China since the new government of Prime Minister Imran Khan took office in August, and his trip comes a week or so after a senior Chinese diplomat visited Islamabad.

Pakistan has deepened ties with China in recent years as relations with the United States have frayed.

Bajwa may be hoping to smooth out any Chinese alarm at comments last week by Pakistan’s commerce minister, Abdul Razak Dawood, who suggested suspending for a year projects in the China-Pakistan Economic Corridor, the Pakistan leg of China’s Belt and Road Initiative that includes recreating the old Silk Road trading route.

Xi expressed his appreciation for the support and security safeguards provided by Pakistan for the Belt and Road Initiative and the China-Pakistan Economic Corridor construction, Xinhua added.

“As long as high-degree mutual trust and concrete measures are in place, the China-Pakistan Economic Corridor construction will succeed and deliver benefits to people of the two countries,” Xi said.

Beijing has pledged to invest about $60 billion in Pakistan for infrastructure for the Belt and Road project.