Home » World News » After dam burst in Laos, a scramble for food, medicines and coffins

ATTAPEU, Laos (Reuters) – Rescuers scrambled to reach homeless and stranded people in the remote southern tip of Laos on Thursday, three days after the collapse of a partially built hydropower dam sent a devastating torrent of water across paddy fields and through villages.

Rescuers work at a flooded site after a hydropower dam collapse in Attapeu Province, Laos July 24, 2018 in this image obtained from social media. Picture taken July 24, 2018. Mime Phoumsavanh via REUTERS

The scale of the disaster is still unclear, in part because of the inaccessibility of the area but also because reports from the communist country’s state media have been scant and sketchy.

A senior Lao government official told Reuters by telephone from the capital, Vientiane, on Wednesday that dozens were feared dead after the failure of the dam, a subsidiary structure under construction as part of a hydroelectric project.

On the same day, the Vientiane Times reported that about 19 people had died and more than 3,000 were awaiting rescue, many of them on the rooftops of submerged homes.

However, on Thursday the daily cited Prime Minister Thongloun Sisoulith as saying that the number missing was 131, only one person had been found dead and all those who sought shelter on rooftops and trees had been plucked to safety.

“His comment corrected misinformation carried by many media outlets that reported more deaths,” the Vientiane Times said in the report on its website.

A situation report from the U.N. Office for the Coordination of Humanitarian Affairs said roads and bridges were damaged and eight villages were hit by flash flooding after the failure of the dam in the province of Attapeu. It said boat and helicopter were the only means of transport in the affected areas.

Schools in safe areas were being used as evacuation centers, and about 1,300 families needed tents for shelter, it said.

On the road to the small town of Sannamxai in the worst-hit area, Reuters saw Norwegian People’s Aid trucks carrying aid, including fresh water and blankets.

Phra Ajan Thanakorn, a Buddhist monk returning from Sannamxai, said he had delivered food and medicine in four pick-up trucks that had come from Vientiane and he was heading back there to get more.

“The situation is really bad,” he told Reuters. “All the relief efforts are at Sannamxai. There are volunteers distributing food and medicine for survivors every day there. They are still lacking food, medicine, and coffins.”

State media said on Wednesday that a team of Lao and Chinese rescuers was headed for Attapeu, a largely agricultural province that borders Vietnam to the east and Cambodia to the south.

It showed a long line of cars with boats on trailers heading into the country from northeast Thailand. South Korea and Singapore have also offered to help in the rescue effort.

Laos, one of Asia’s poorest countries, has ambitions to become the “battery of Asia” through the construction of multiple dams. 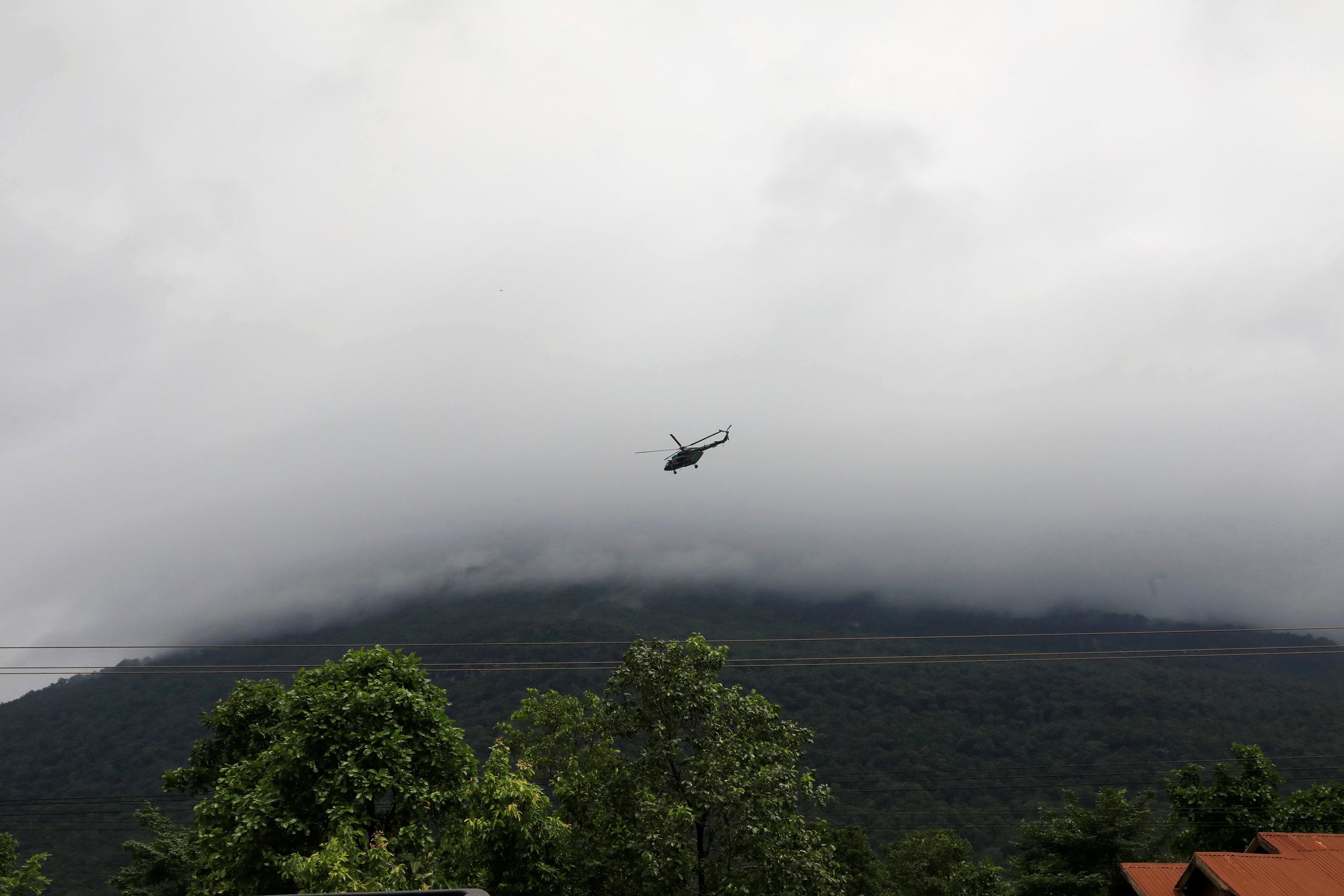 Its government depends almost entirely on outside developers to build the dams under commercial concessions that involve the export of electricity to more developed neighbors, including power-hungry Thailand.

Rights groups have repeatedly warned against the human and environmental cost of the dam drive, including damage to the already fragile ecosystem of the region’s rivers.

The dam that collapsed was part of the $1.2 billion Xe-Pian Xe-Namnoy power project, which involves Laotian, Thai and South Korean firms. Known as “Saddle Dam D”, it was part of a network of two main dams and five subsidiary dams.

The project’s main partner, South Korea’s SK Engineering & Construction, said part of a small supply dam was washed away and the company was cooperating with the Laos government to help rescue villagers.

The firm blamed the collapse on heavy rain. Laos and its neighbors are in the middle of the monsoon season that brings tropical storms and heavy rain.

An official at SK Engineering & Construction said fractures were discovered on the dam on Sunday and the company ordered the evacuation of 12 villages as soon as the danger became clear.