CIUDAD JUAREZ (Reuters) – Eleven bodies were discovered on Friday in a Mexican town close to the U.S. border, days before president-elect Andres Manuel Lopez Obrador is due to visit for a series of forums seeking to stem the violence in the country.

Police officers look on as family members and neighbors react near a crime scene where the bodies of several people were found inside a house, days before the visit of Mexico’s President-Elect Andres Manuel Lopez Obrador, in Ciudad Juarez, Mexico August 3, 2018. REUTERS/Jose Luis Gonzalez

The bodies of eight men and three women were found in a home in Ciudad Juarez, the government of the northern state of Chihuahua said in a statement. It said the people were victims of homicide.

The incident may be related to clashes between criminal groups, the government added. The prosecutor’s office is investigating the killings and identities of the victims. 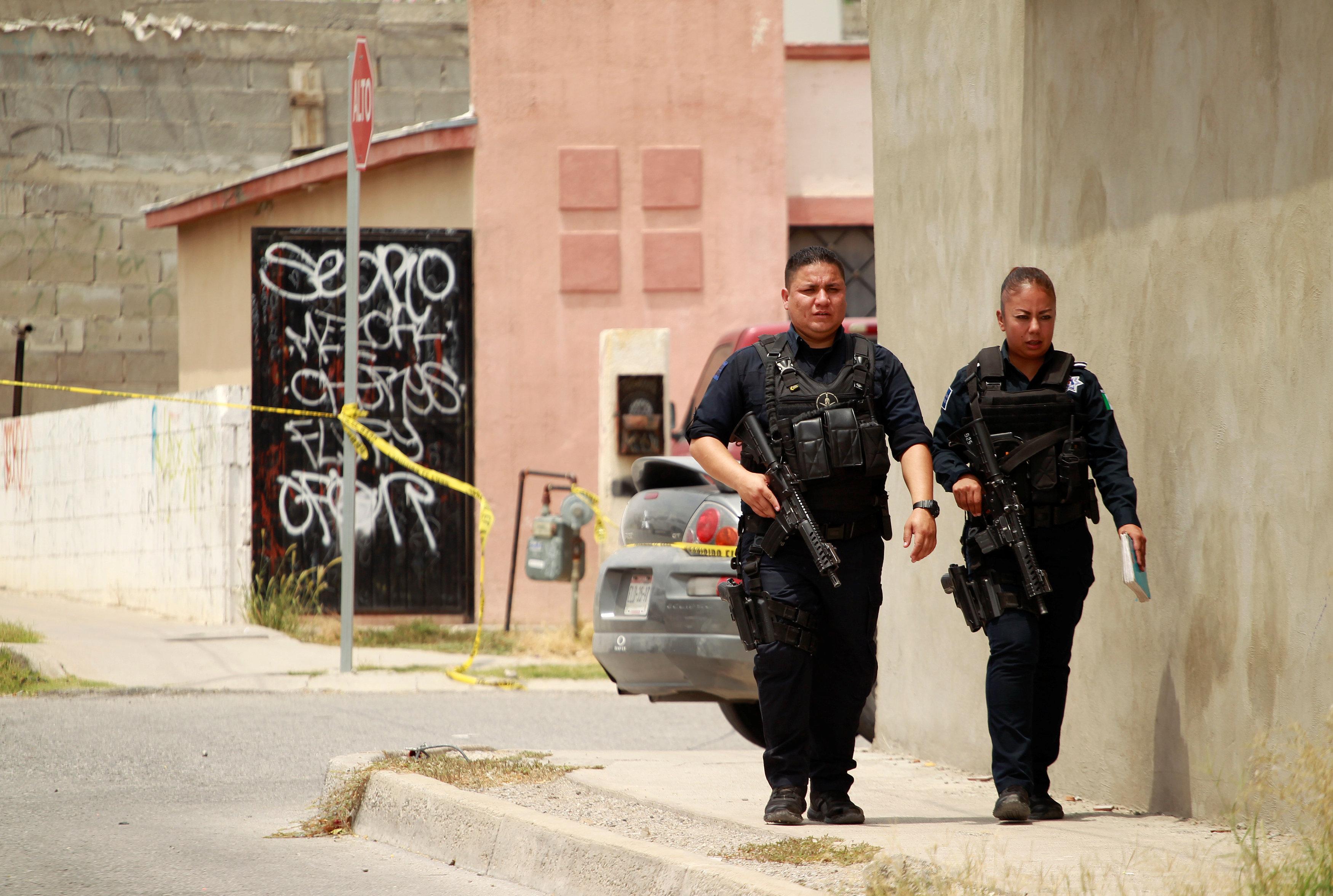 Ciudad Juarez was for many years one of Mexico’s most violent cities, drawing comparisons to a war zone.

The city’s crime rate has improved in recent years, but it remains dangerous due to the presence of drug trafficking and organized crime.

On Tuesday, Lopez Obrador is due to kick off in Ciudad Juarez a series of discussions aimed at promoting peace. The talks will be attended by victims of crime, authorities, academics and religious groups, among others.

Lopez Obrador, who won Mexico’s July 1 presidential election vowing to root out corruption, has promised to tackle the violence that has killed thousands of people in recent years.