(Reuters) – Glencore Plc said its chairman Tony Hayward will no longer be attending the Future Investment Initiative conference in Saudi Arabia, confirming a report in the Financial Times. 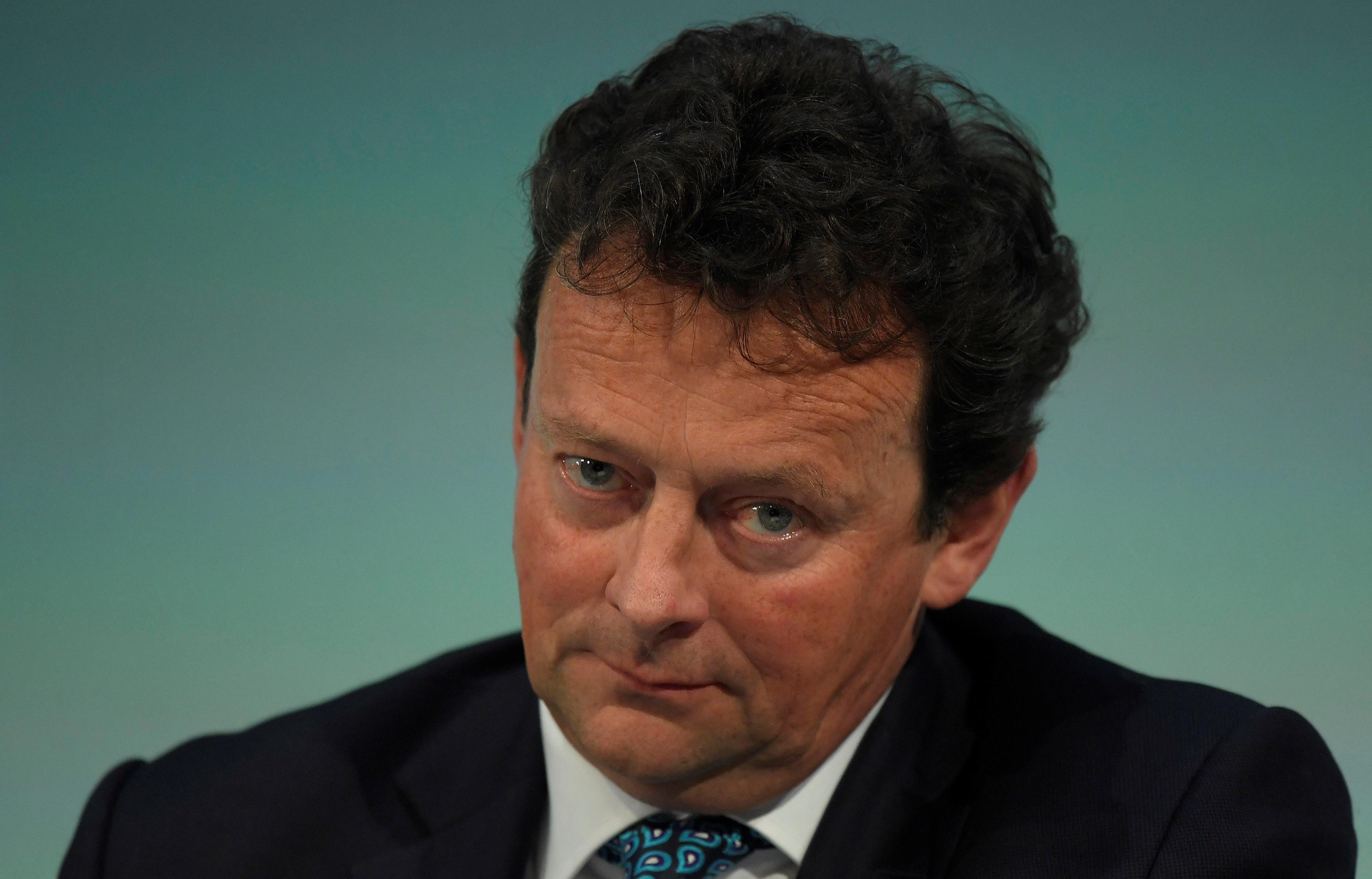 He is the latest top executive to pull out of next week’s high profile conference, amid widespread concern about the fate of journalist Jamal Khashoggi.

Khashoggi, a U.S. resident and Washington Post columnist critical of Riyadh’s policies, disappeared on Oct. 2 after entering the Saudi consulate in Istanbul. Turkey believes he was murdered and his body removed. Saudi Arabia has denied that.

The investment summit, dubbed “Davos in the Desert”, in Riyadh typically attracts executives from some of the world’s largest companies and media organizations.