JERUSALEM (Reuters) – Some 20,000 people turned out on Thursday for Jerusalem’s annual Gay Pride parade, flanked by police officers after threats by some Jewish activists to disrupt the celebration.

Participants hold banners as they take part in Jerusalem’s 17th annual Gay Pride Parade August 2, 2018. The banner on the right reads in Hebrew, ” I don’t have another country”. REUTERS/Ammar Awad

They waved rainbow flags and a few Israeli ones with rainbow motifs as they processed through the Jewish part of Jerusalem on a march that went off largely without incident.

Ultra-Orthodox right-wing Jewish protesters, who were kept on the sidelines well away from the march, held up banners, including one that read: “Do not anger the God of Israel.” 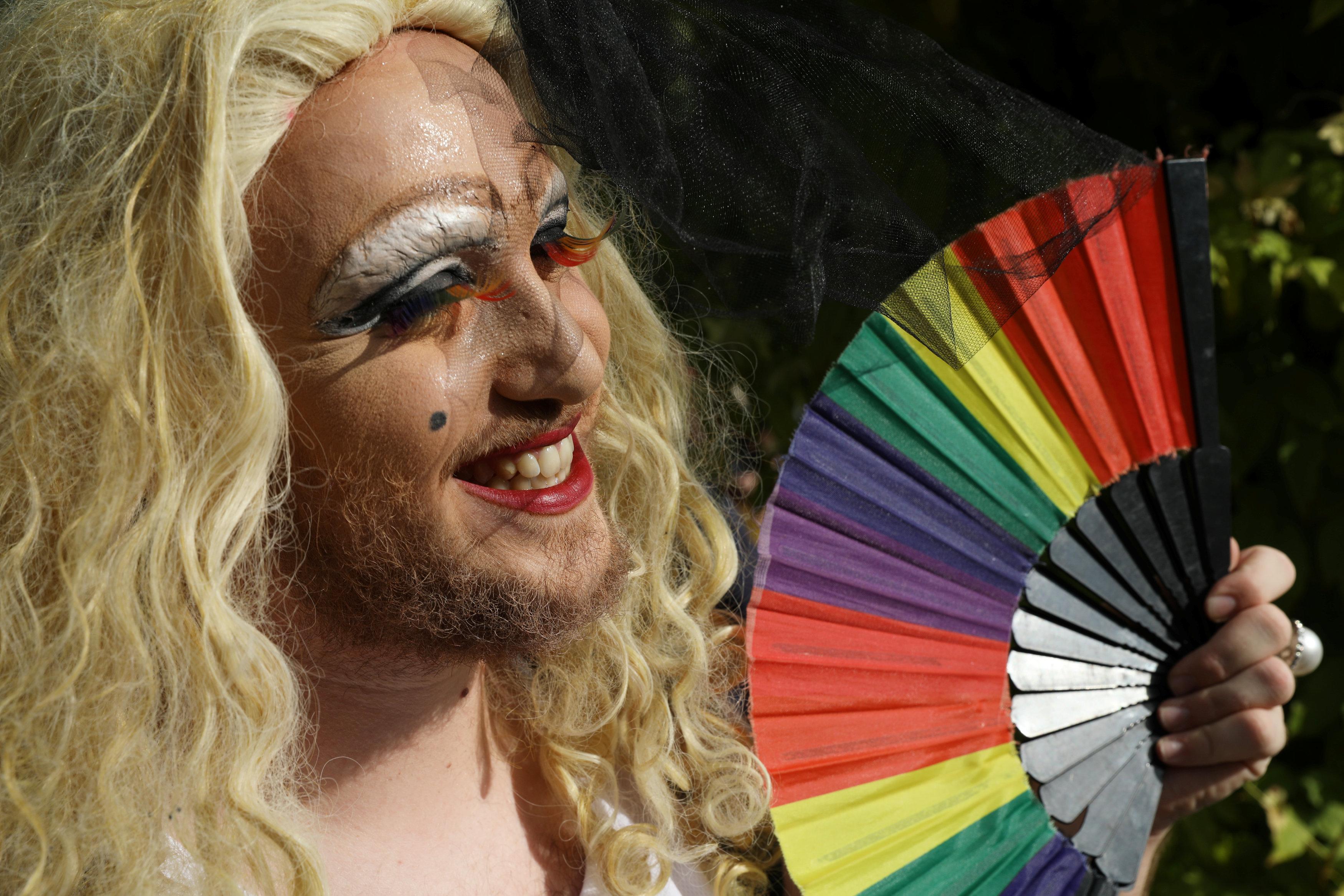 In 2015, an ultra-Orthodox Jewish man stabbed a 16-year-old girl to death and wounded five others and was sentenced to life plus 30 years in prison. A rally at the end of Thursday’s parade opened with a minute’s silence to honor the girl, Shira Banki.

“I think this surrogacy law is a symbol of inequality and (shows) that the government has still failed to realize that the LGBTQ community in Israel is equal to anybody,” said Ofer Erez of the Jerusalem Open House for Pride and Tolerance which organized the parade.

“We are here today to stop asking for equality and start demanding it.”