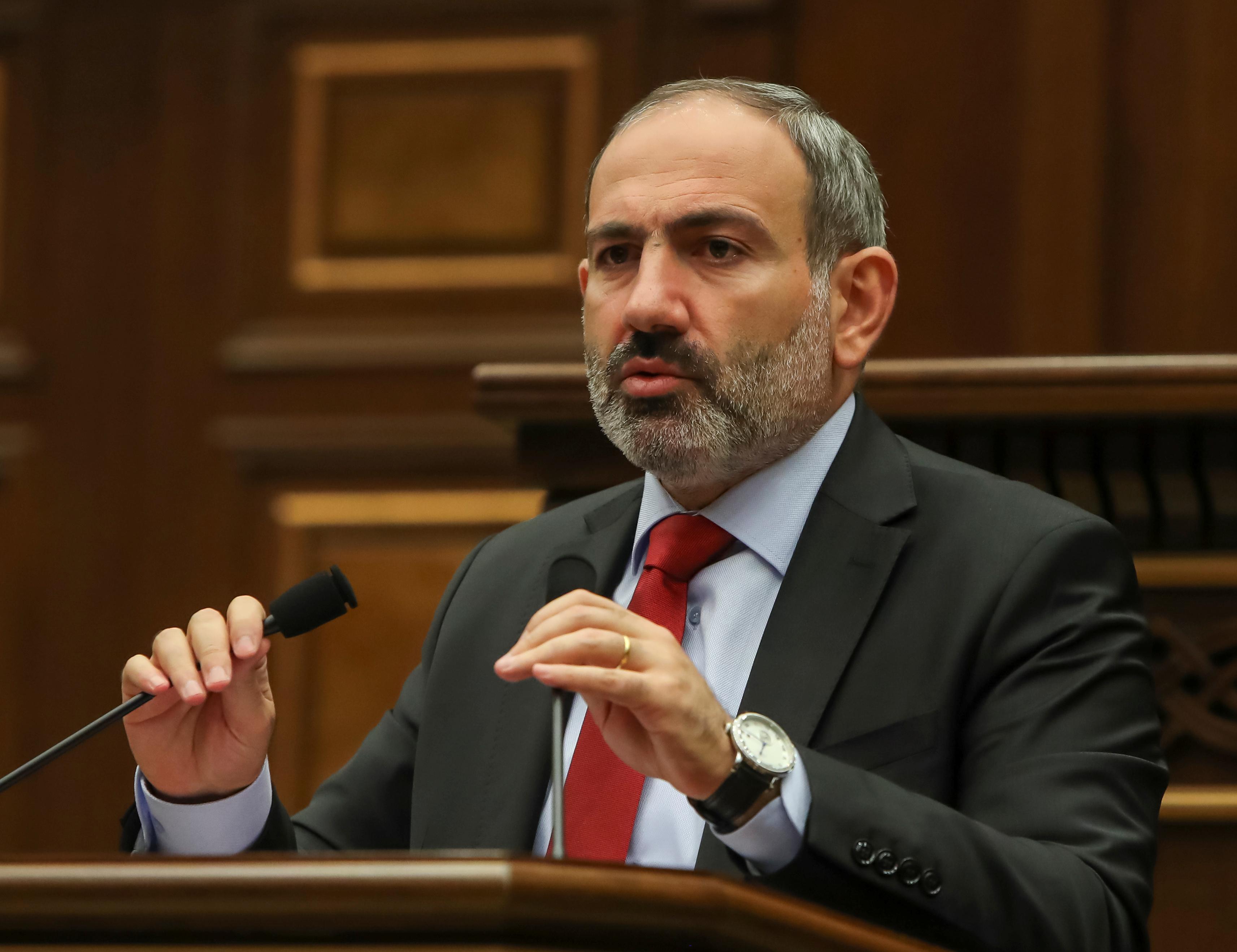 YEREVAN (Reuters) – Lawmakers in Armenia triggered an early parliamentary election on Thursday after failing to elect a prime minister, a move sought by acting Prime Minister Nikol Pashinyan who quit as premier last month in order to force a new vote.

Pashinyan, a former opposition leader who took power in May after a popular uprising, has long sought a new vote for parliament, which is still made up of members elected before demonstrators pushed the former ruling party out of power.

By quitting and leaving parliament unable to find a successor, he forced parliament to dissolve and hold a new vote.

“After the non-violent, velvet popular revolution in April-May this year, power in Armenia is finally returning to people,” Pashinyan told lawmakers on Thursday.

Pashinyan is very popular, and public support for parties not affiliated with him is low – not only for the former ruling Republican party but also for other groups represented in parliament, including Prosperous Armenia and Dashnaktsutyun.

The My Step Alliance, which includes Pashinyan’s Civil Contract Party, won 81 percent of the mayoral vote in the capital Yerevan in September.