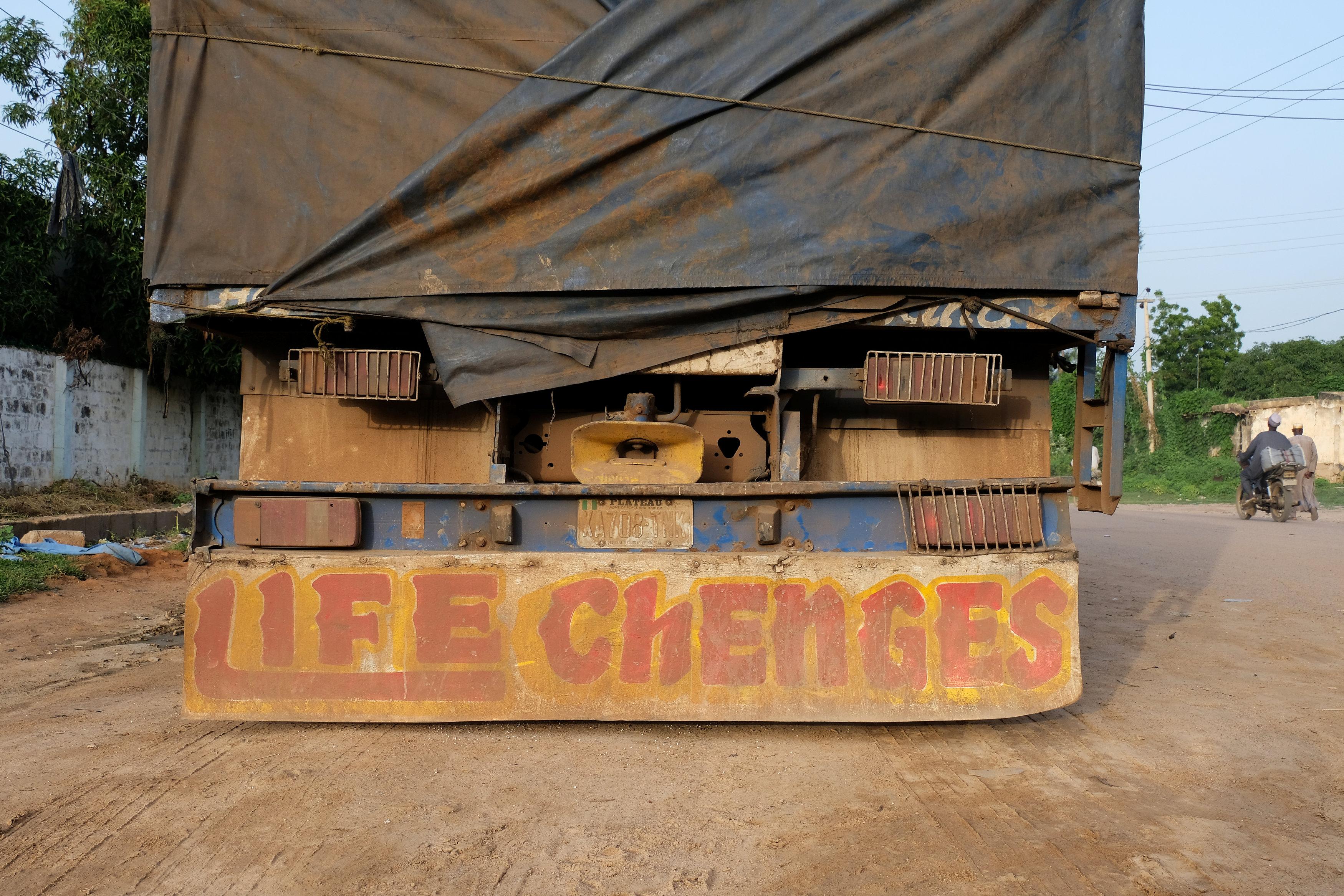 ABUJA (Reuters) – Nigeria’s main opposition party, which this weekend selects its candidate to challenge President Muhammadu Buhari in an election in February, is aiming to make his northwestern power base a main battleground in the contest.

To do so, however, it needs to secure the backing of powerful figures in the northwest and to ensure the party does not fracture over its choice of candidate, analysts said.

Many of the 12 candidates for the People’s Democratic Party (PDP) nomination defected from Buhari’s ruling All Progressives Congress (APC) in recent months.

Seven have ties with states in the northwest, mostly as current or past governors, bolstering the party in a traditional Buhari stronghold.

At stake in the primary election is the chance to face him in a presidential contest which will determine who controls a country that is Africa’s top oil producer, has one of the continent’s biggest economies, and plays a key role in regional wars against Islamist insurgents. 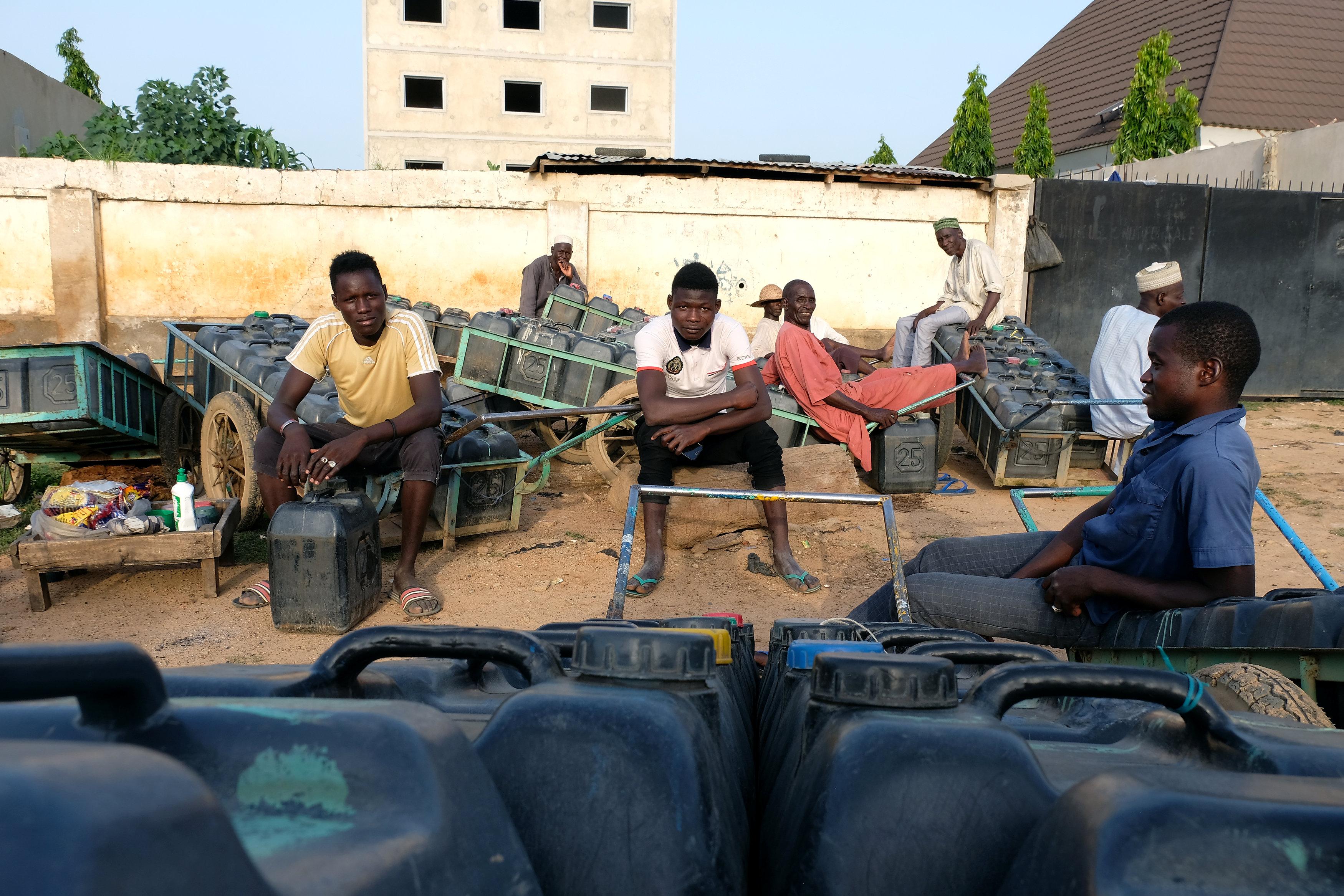 The northwest, the most densely populated region in the country of 190 million people, is shaping up to take center stage in the race.

“In past elections, Buhari got almost half of his vote from the northwest and the region will be even more important this time,” said Malte Liewerscheidt, West Africa analyst at Teneo Intelligence.

“A lot of people from other regions who voted for Buhari first-time in 2015 are likely to turn their back on him.”

The region is traditionally the center of the Muslim voter base as Nigeria’s three most senior Islamic leaders – the sultan of Sokoto, the emir of Kano and the emir of Gwando – are based there.

Buhari, a northern Muslim, who won the 2015 election at the fourth attempt, took 1.9 million votes in Kano state compared to 215,779 secured by Goodluck Jonathan, a Christian southerner.

An unofficial agreement aimed at rotating power between the mainly Muslim north and mostly Christian south, means a northern candidate is likely to be selected by the opposition.

“Assuming that the PDP remains united, this could put them back on the map in the northwest, a region where the party scored on average merely 16 percent in 2015,” Teneo’s Liewerscheidt said. 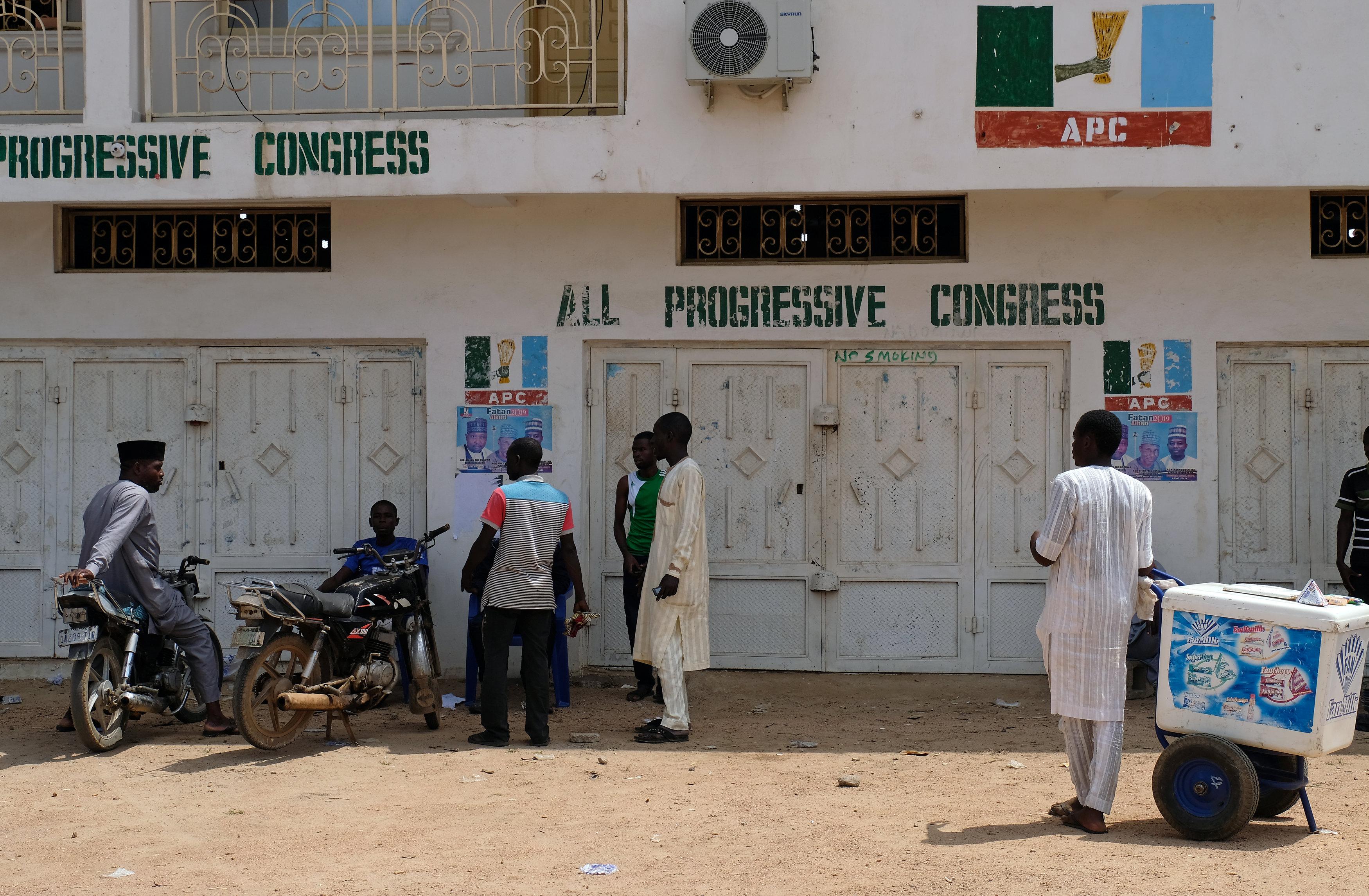 PDP national publicity secretary Kola Ologbondiyan dismissed the suggestion that supporters of unsuccessful candidates may not back the person selected.

“We are all going to work together to ensure the victory of our candidate,” he said.

The dent in Buhari’s popularity can largely be attributed to the economy.

Nigeria entered its first recession in 25 years in 2016, mainly caused by lower oil prices and attacks in the Niger Delta crude production region.

The impact of the economic downturn of recent years is, for some on the streets of the north’s commercial hub Kano, a reason to reject Buhari.

“Everything went back under Buhari, there’s no progress or development,” said Yusuf Yakubu, who left Buhari’s party in June 2017 and joined the PDP.

“If you go to the market, the traders will tell you the economy has collapsed under this administration. There is really nothing Kano can hold up and say ‘This is how we’ve benefited under Buhari’,” he said.

But many others on the streets of the city felt that the president, who is from the neighboring state of Katsina, should be given a second term.

“Perhaps we all would not be in Kano state by now if not for his administration. Maybe, we would have all been chased out of this state by Boko Haram,” said Abdullmuminu Gezewa, praising the government’s security record.