STOCKHOLM (Reuters) – The Swedish Academy named two new members on Friday as part of efforts to rebuild the scandal-hit institution and ensure it can return to its function of selecting the winner of the Nobel Prize for Literature. 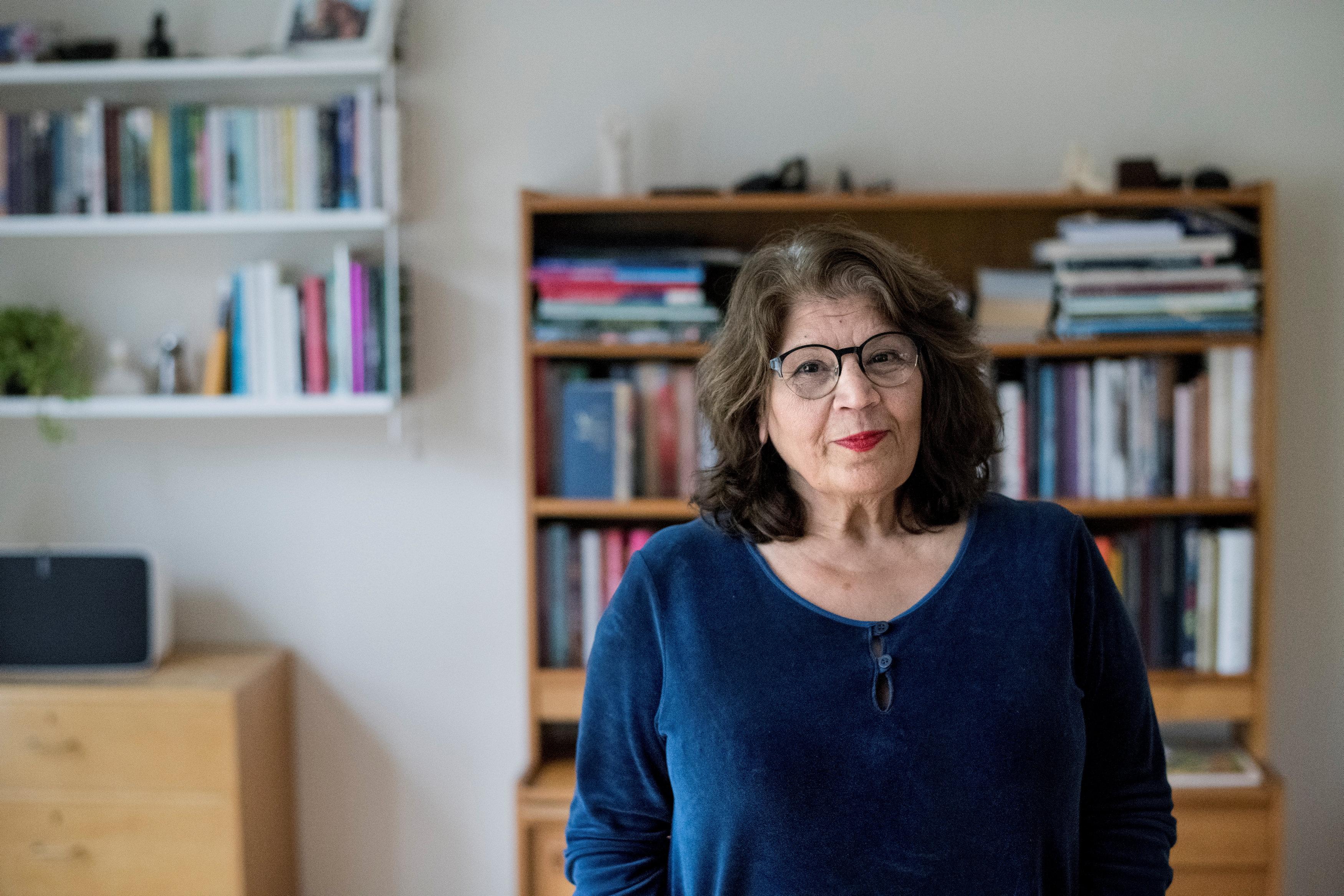 For the first time in decades, this year’s line-up of Nobel prizes does not feature a literature award after a rape scandal saw a string of members resign or withdraw from the Academy’s work in protest, leaving it unable to decide on a winner. 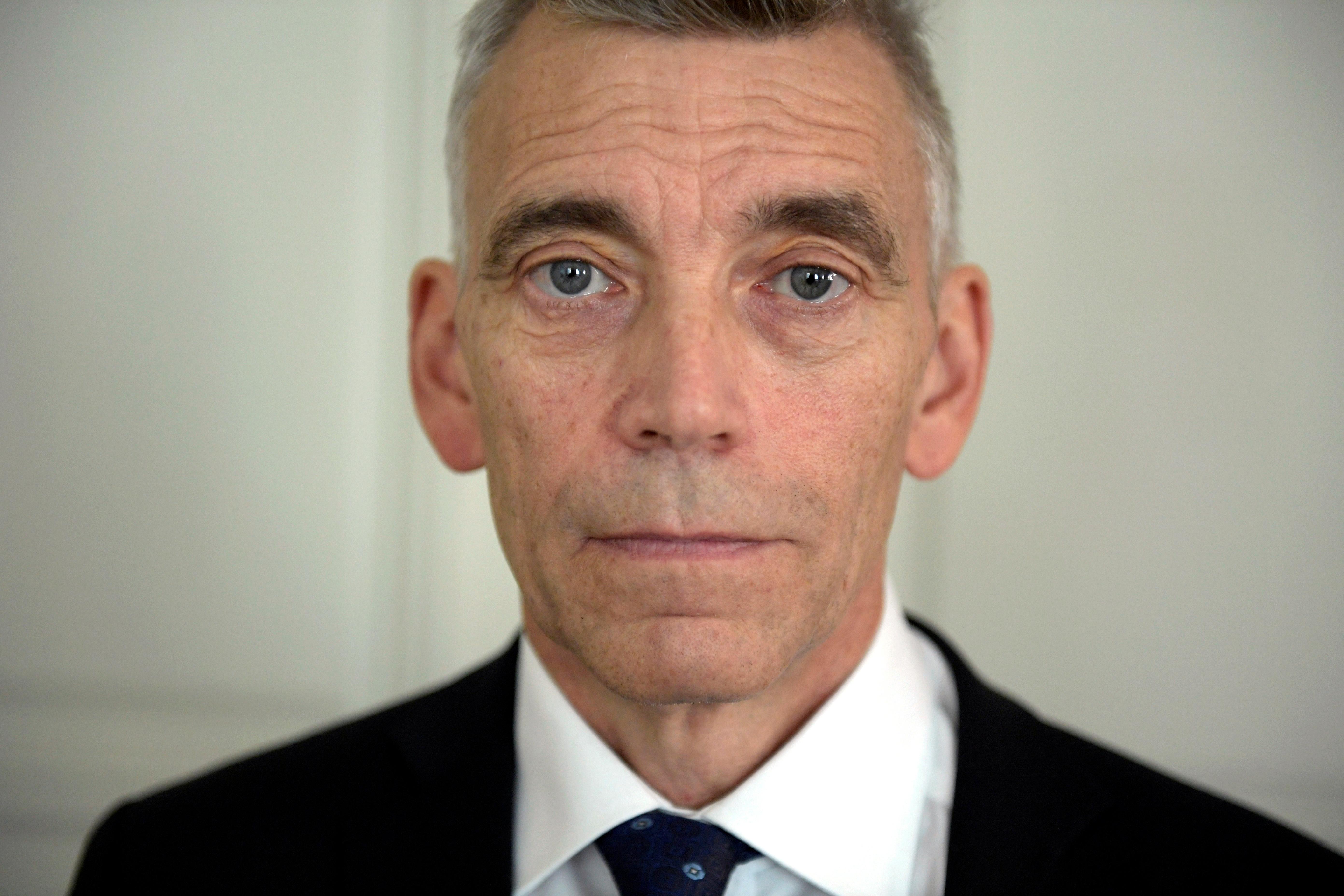 The Academy said in a statement it had appointed Eric Runesson, a Swedish supreme court judge, and Iranian-born novelist and poet Jila Mossaed as new members.

There had been calls for the resignation of Academy member Katarina Frostenson, who is married to the man at the center of the scandal, but the issue was not mentioned in the statement.

Her husband Jean-Claude Arnault was sentenced to two years in prison for rape on Monday. He has denied all allegations against him and is appealing the verdict. 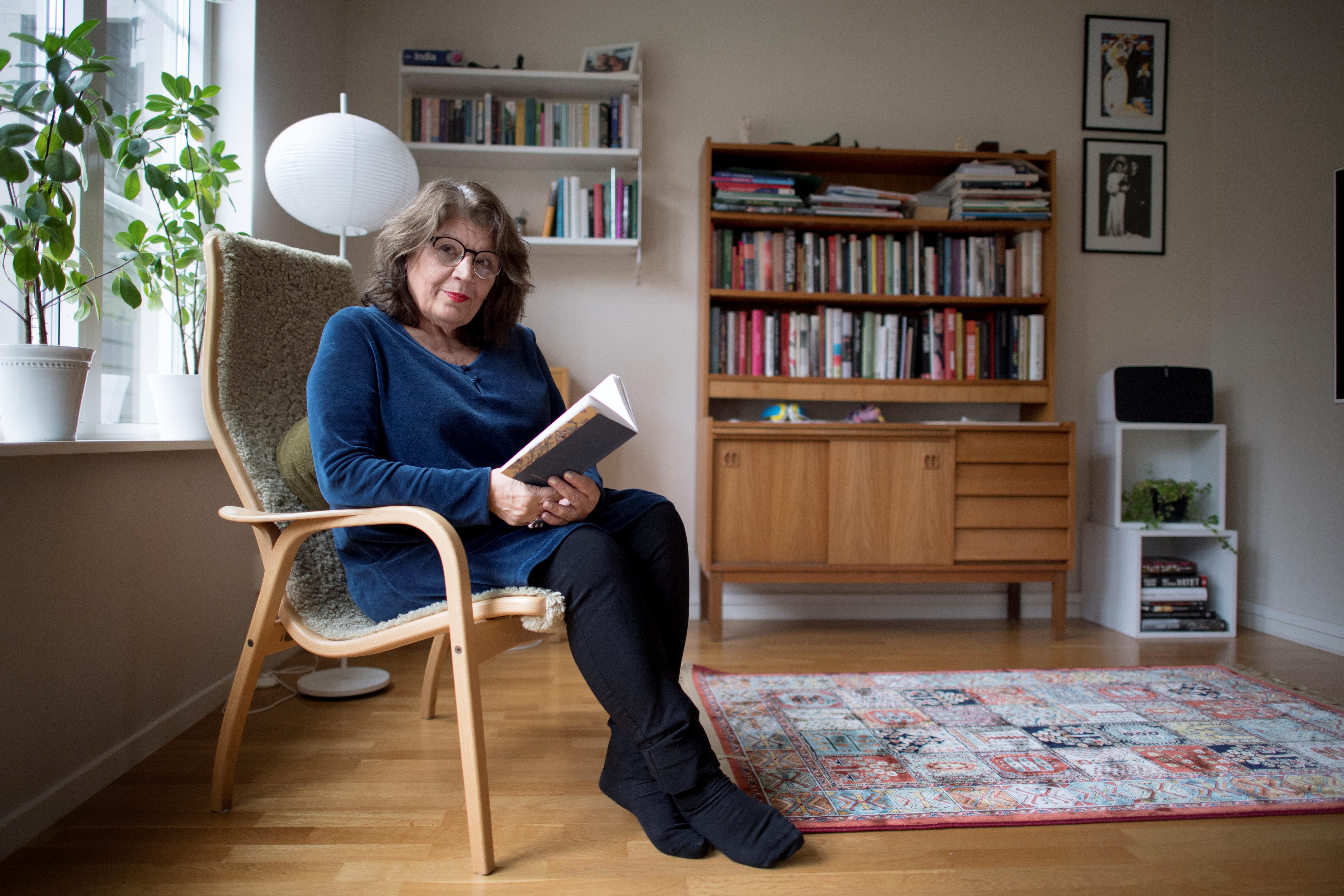 The head of the Nobel Foundation told Reuters last week it could drop the Academy from awarding the literature prize if it did not make further changes in the wake of the scandal.

The Academy’s handling of the row prompted two of its 18 members to resign and several others to cease taking part in the Academy’s work, including Frostenson.

With the headcount falling as low as 10 and statutes demanding at least 12 for important votes, such as for electing new members, some of those who have ceased working at the Academy agreed to take part in the vote to fill vacant seats.

It remains short six working members, though only two of them have formally resigned.