LIMA (Reuters) – Peru’s opposition-run Congress renewed its confidence in the government of centrist President Martin Vizcarra late on Wednesday, averting a political crisis that would have cost him his cabinet and triggered new legislative elections. 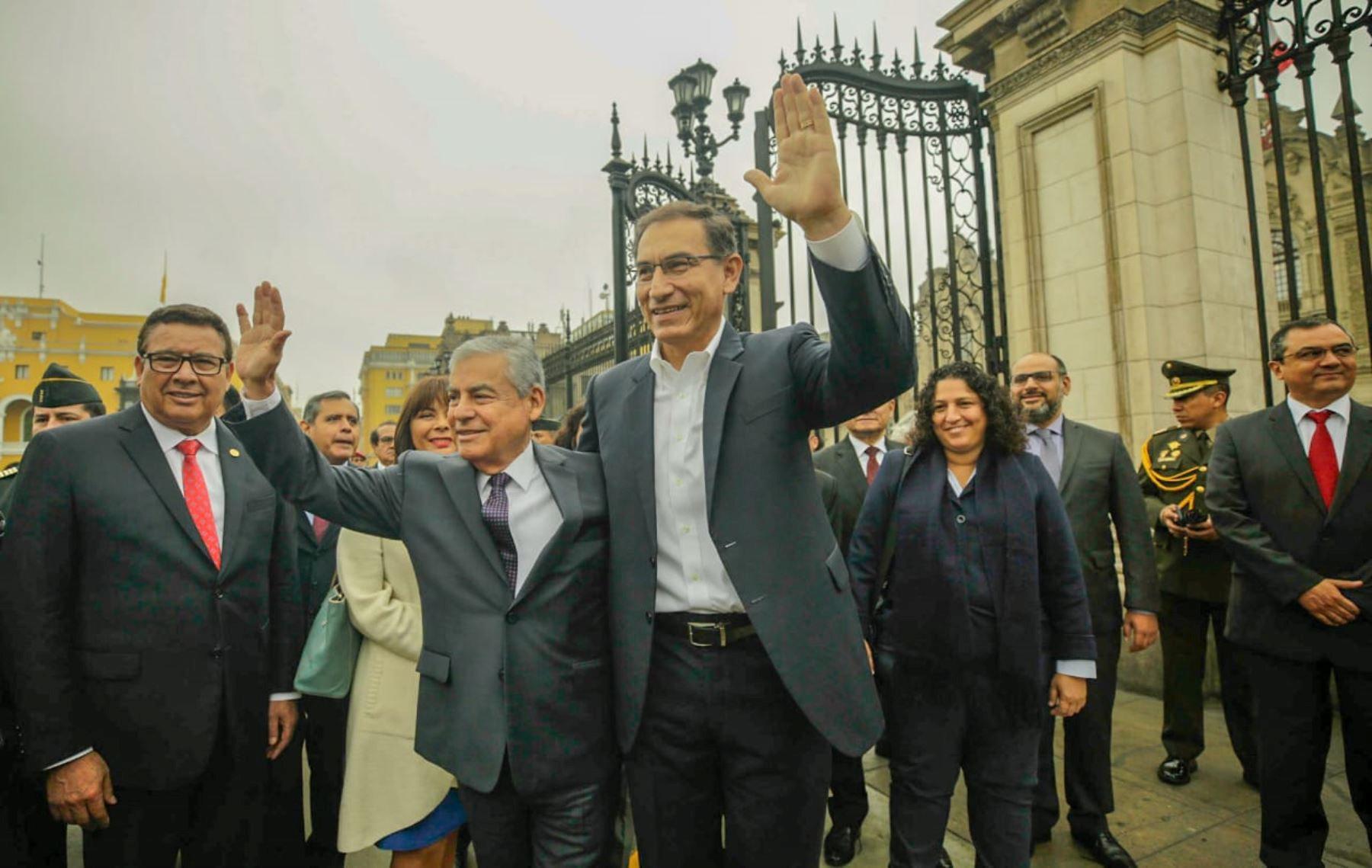 The 82-22 vote in favor of Vizcarra’s six-month-old government commits lawmakers to passing his judicial and political reforms by Oct. 4, a rare victory over the conservative opposition party, Popular Force, that controls Congress.

Under Peru’s constitution, a vote of no-confidence would have forced Vizcarra to replace his entire cabinet. But since Congress has already dismissed one cabinet, he would also have been able to call new legislative elections in response. 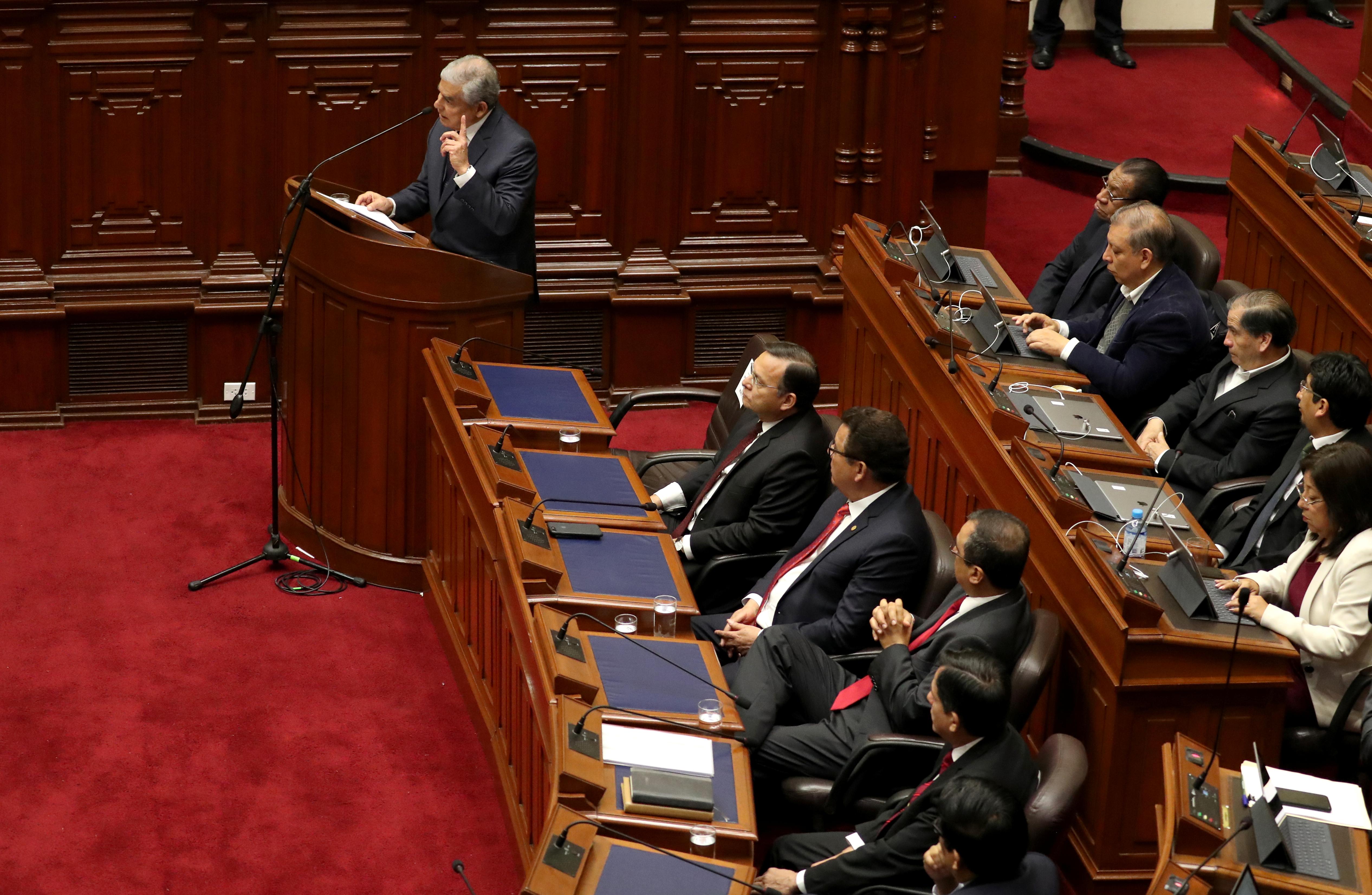 Vizcarra called for unity after the vote.

“There are not winners or losers here,” Vizcarra said on Twitter. “Only Peru wins.”

Vizcarra had called for a vote of confidence late on Sunday to force passage of legislation aimed at curbing entrenched graft and rebuilding trust in public institutions following back-to-back scandals in the past year-and-a-half.

Critics of Popular Force had pressured Vizcarra to take a more confrontational stance toward the opposition party after it helped to topple his predecessor, former president Pedro Pablo Kuczynski.

Kuczynski resigned due to graft allegations on the eve of a second impeachment vote backed by Popular Force in March. Vizcarra, his vice president, took office to replace him with promises to fight graft “at any cost.” 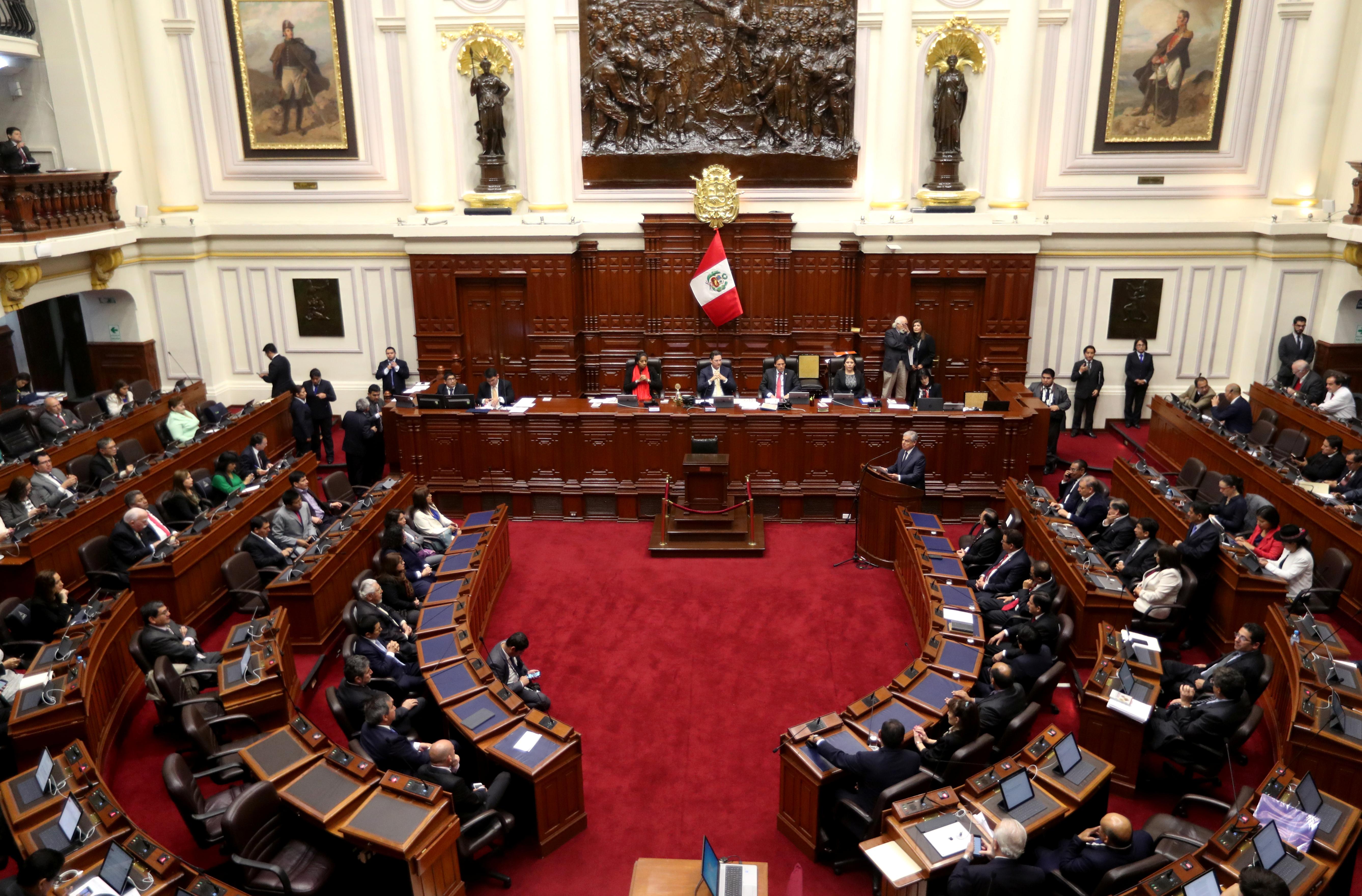 I have “total confidence in receiving the vote of confidence today,” Vizcarra told journalists surrounded by his cabinet before the vote. “The four bills must be approved.”

Vizcarra’s proposals, which require modifying the constitution, include a new system for selecting judges, a return to a bi-cameral Congress, stricter campaign financing rules and a ban on the re-election of lawmakers.

He pitched the proposals in July after an influence-peddling scandal in the judiciary triggered street protests and anger at the political class.

Popular Force has denied trying to stall the legislation, arguing that parts of it were not as urgent as other matters, such as rebuilding areas affected by severe flooding last year.

Fujimori told a crowd of supporters on Wednesday that Vizcarra called for the confidence vote to cover up potentially damaging revelations from ongoing graft probes.

“What this kind of threat shows is nervousness,” Fujimori said in a video of her speech to supporters posted on Facebook.

“No matter what they try to do…all Peruvians must know the truth,” she said.