VATICAN CITY (Reuters) – Pope Francis has ordered a “thorough study” of all documents in Vatican offices concerning disgraced former U.S. Cardinal Theodore McCarrick, in the Holy See’s first response to accusations raised against the pontiff in the case. 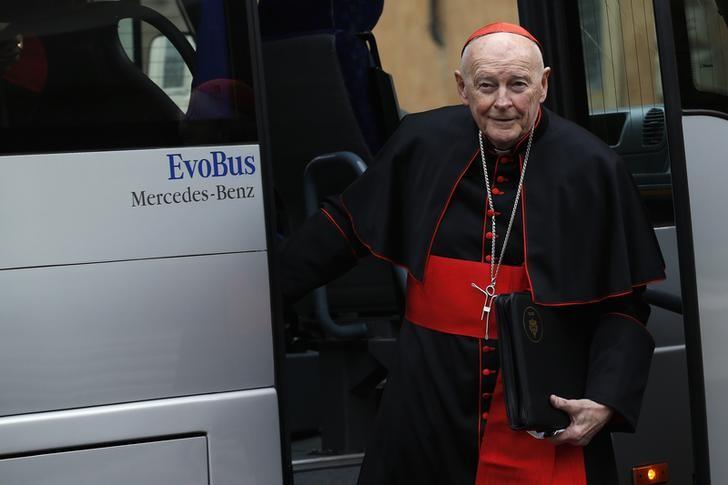 In a document released in August, Archbishop Carlo Maria Vigano, the Vatican’s former ambassador to the United States, said the pope knew for years about sexual misconduct by McCarrick with adult male seminarians but did nothing about it.

McCarrick in July became the first cardinal in living memory to resign from his position in the Church leadership after a separate review concluded that claims he had sexually abused a 16-year-old boy were credible. 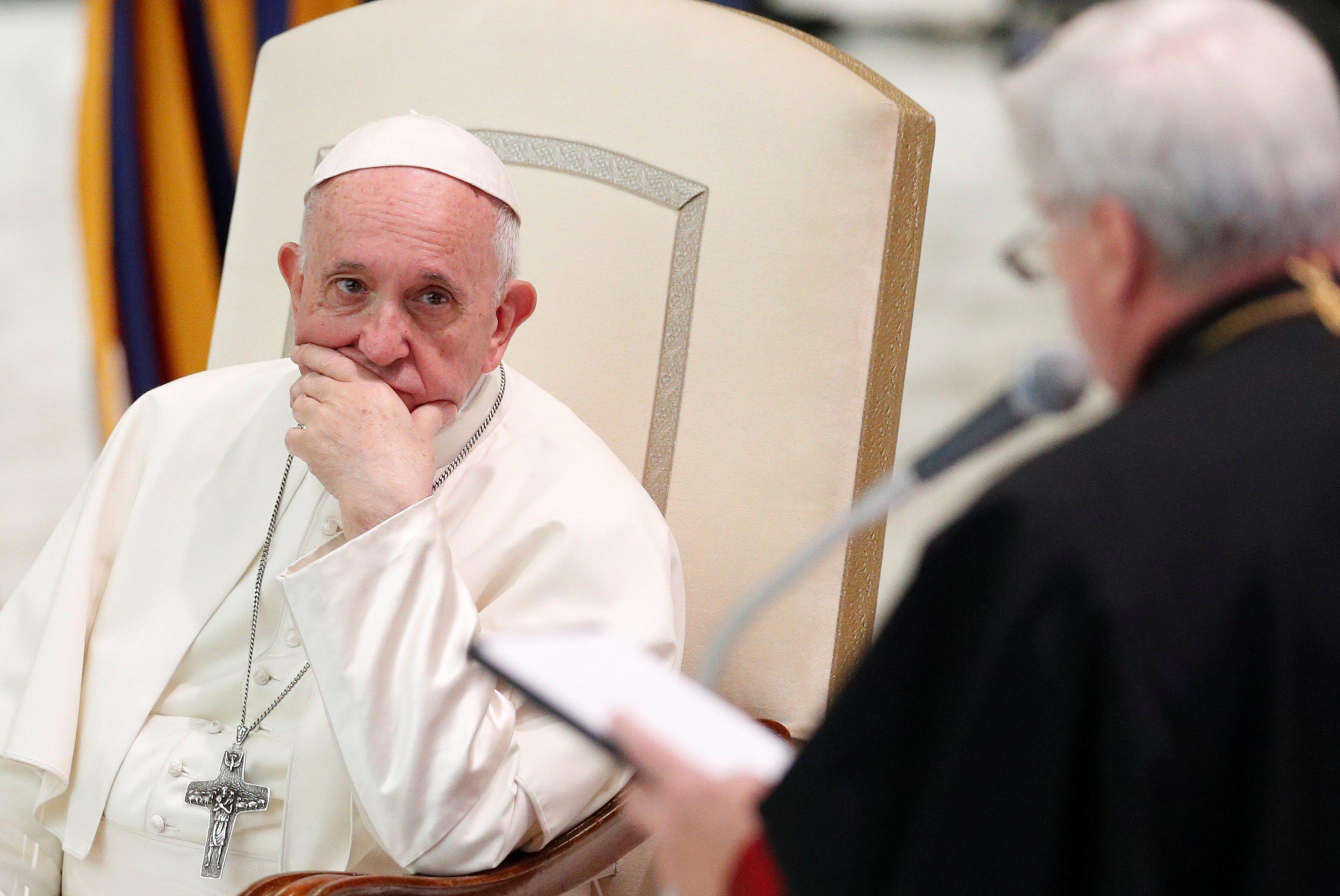 In a statement on Saturday, the Vatican said the McCarrick investigation may reveal “that choices were taken that would not be consonant with a contemporary approach to such issues”.

In his August statement, Vigano accused a long list of current and past Vatican and U.S. Church officials of covering up the McCarrick case. He also called on the pope to resign.

McCarrick, 88, has said he had no recollection of alleged abuse of the minor, but has not commented on widespread media reports that he would force adult men studying for the priesthood to sleep with him at a beach house in New Jersey.

It is “no longer acceptable” that bishops who committed or covered up abuse be treated differently than priests, the Vatican added.