BUCHAREST (Reuters) – Romanians will vote at the weekend on whether to enshrine in their constitution that marriage must only be between a man and a woman in a referendum that has seen campaigners direct slurs at LGBT people and which activists said is open to fraud. 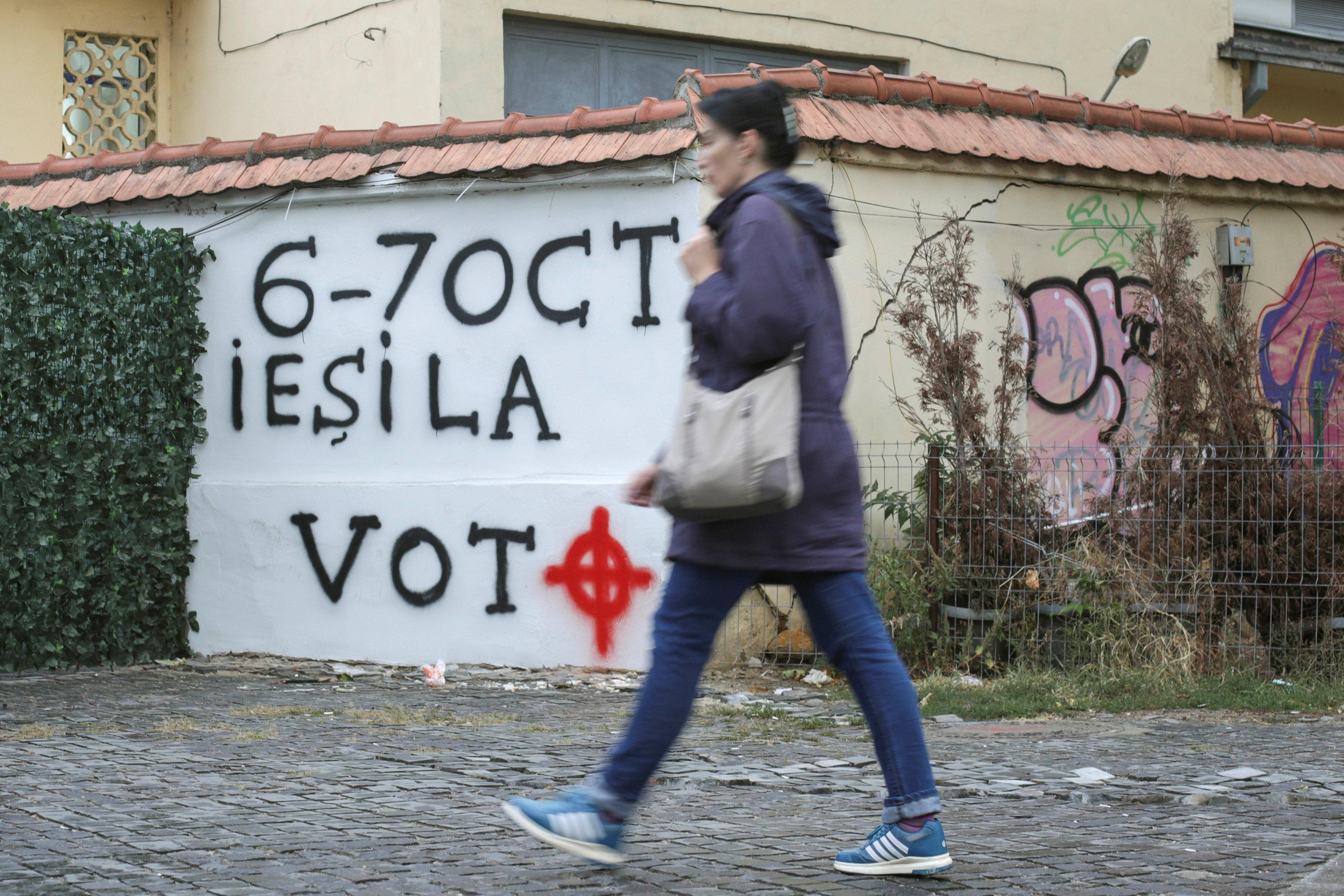 The conservative eastern European state already does not allow marriage or civil partnerships for same sex couples, nor does it recognize those performed abroad.

Regardless, Romanians will vote on whether to narrow the constitutional definition of marriage from a union of “spouses” at the initiative of a civil society group called the Coalition for the Family, which said the gender-neutral term could see gay couples win the right to marry in the future.

The vote needs a turnout rate of 30 percent, or more than 5 million people, to be valid.

Dozens of human rights groups, which are encouraging people to boycott the ballot, have warned approval would embolden further attempts to chip away at the rights of minority groups and push the European Union state onto a populist, authoritarian track.

Days before the vote, the government relaxed anti-fraud monitoring and limited the options for challenging the result in contrast with regular elections, while the country’s broadcasting regulator eliminated a cut-off date for campaigning.

“There are … no efficient, applicable mechanisms to verify fraud for this referendum,” independent think tank Expert Forum (EFOR) said, adding the conditions have created “a climate of distrust in the fairness of the process.”

The vote is backed by the Orthodox Church and other religions and won support from all but one political party in parliament.

Some campaign posters and adverts urged people to vote “Yes” to defend family values or run the risk of gay couples stealing or adopting their children. One advert said a “No” vote would enable a man to marry a tree.

“Many fear that what has happened in other countries, such as legalizing marriage between a man and an animal, could happen here,” the leader of Romania’s ruling Social Democrat Party Liviu Dragnea told private television station Romania TV.

Romania decriminalized homosexuality in 2001, decades after neighboring countries. It ranks 25th out of 28 EU states based on legislation, hate speech and discrimination against LGBT people, an annual study by ILGA-Europe, an umbrella organization advocating equality, showed.