WASHINGTON (Reuters) – The U.S. general overseeing American forces in the Middle East said on Thursday Russia’s deployment of the S-300 surface-to-air missile system in Syria was a reckless, knee-jerk response to last month’s downing of a Russian military aircraft. 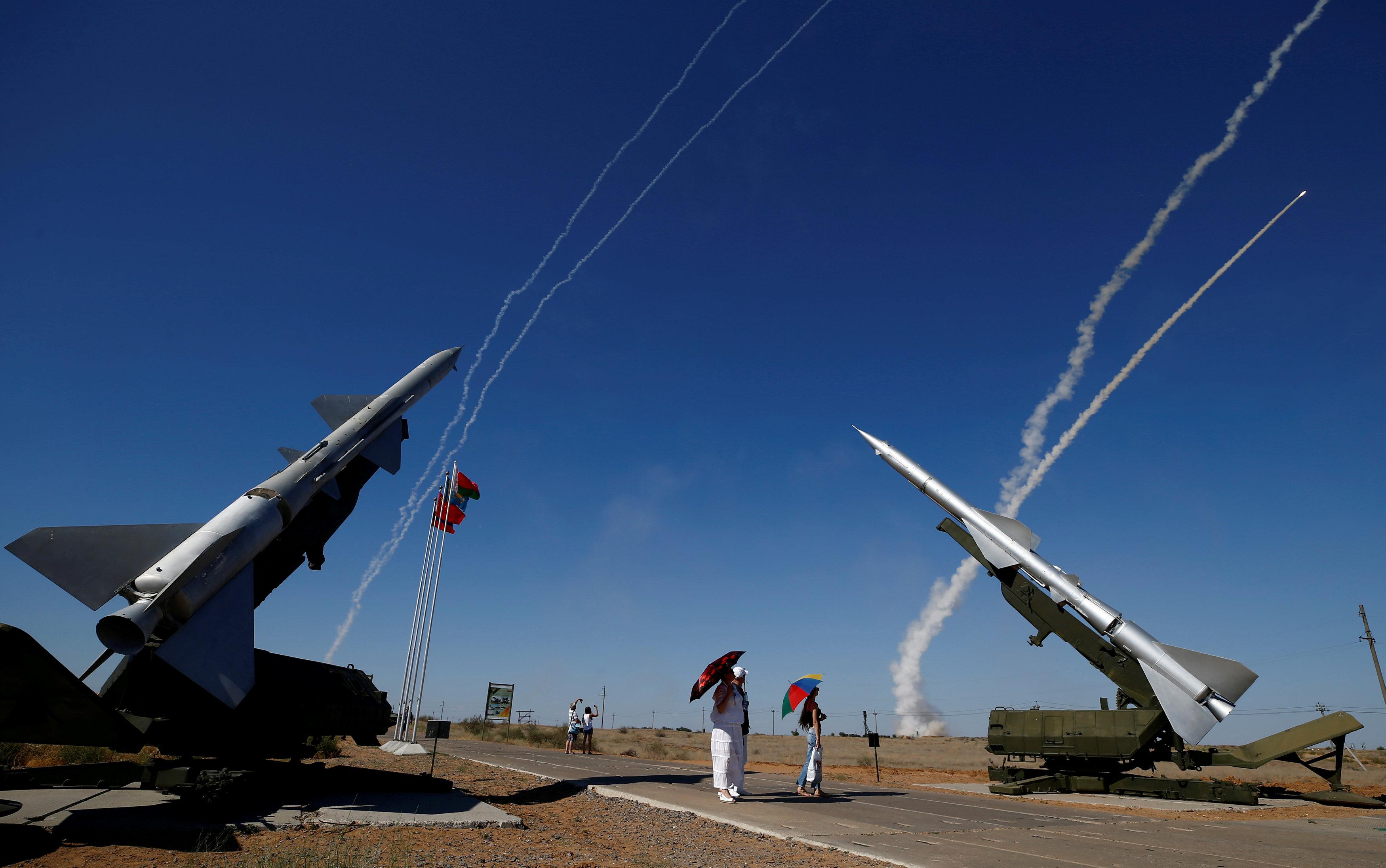 Army General Joseph Votel, who leads the U.S. Central Command, confirmed the deployment and added that it would help shield Iranian activities in Syria, which have triggered air raids by Israel.