JERUSALEM (Reuters) – A U.S. student barred from Israel under a law against pro-Palestinian boycotters filed an appeal on Sunday with its top court, which suspended her deportation pending a discussion of the case. 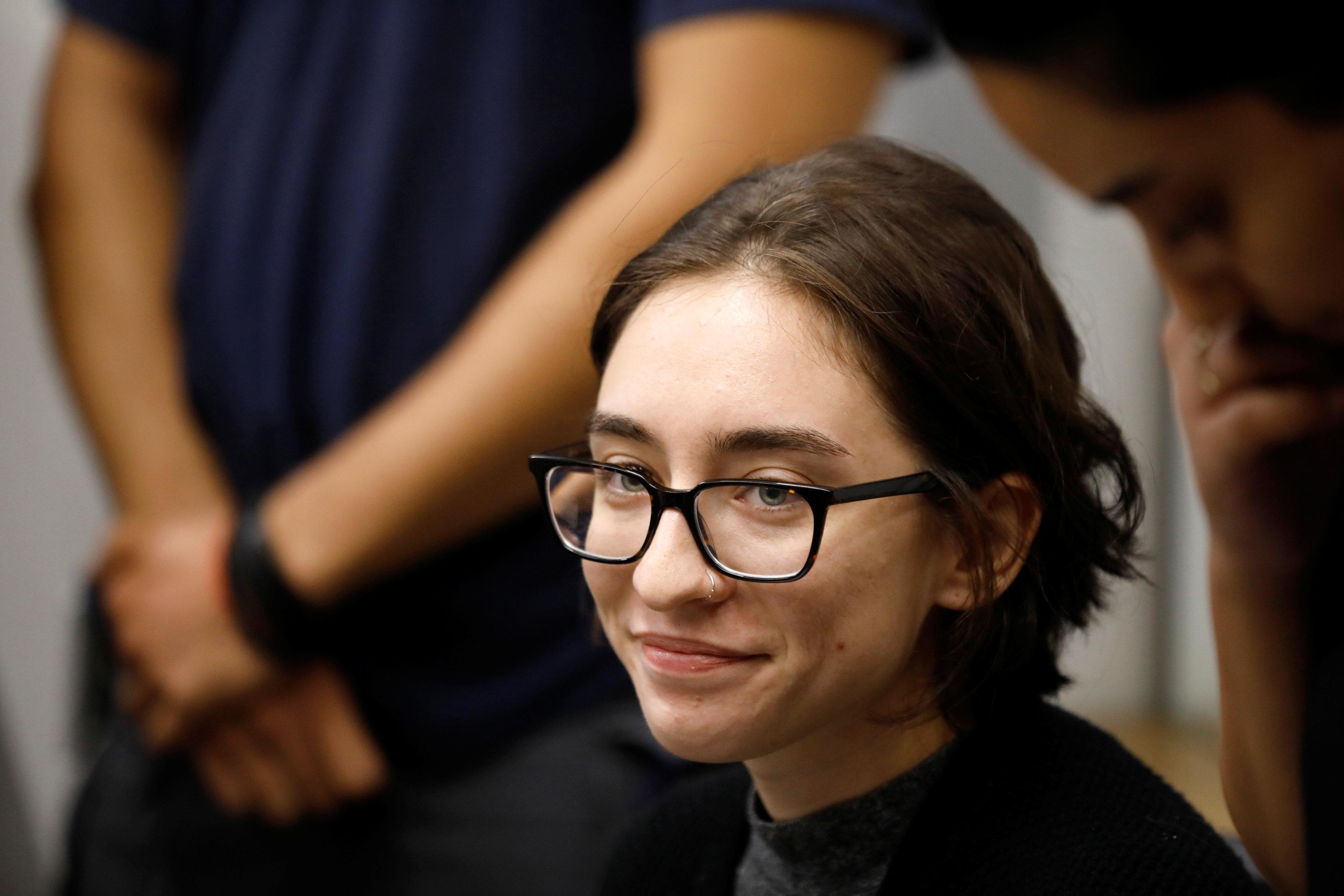 Lara Alqasem, 22, flew to Israel on Oct. 2 on a study visa but was refused entry by security officials who cited her role as president of a small local chapter of Students for Justice in Palestine at the University of Florida.

In airport detention since, she has been contesting the exclusion, with the backing of Jerusalem’s Hebrew University, where she was due to begin a year-long master’s program on Sunday. 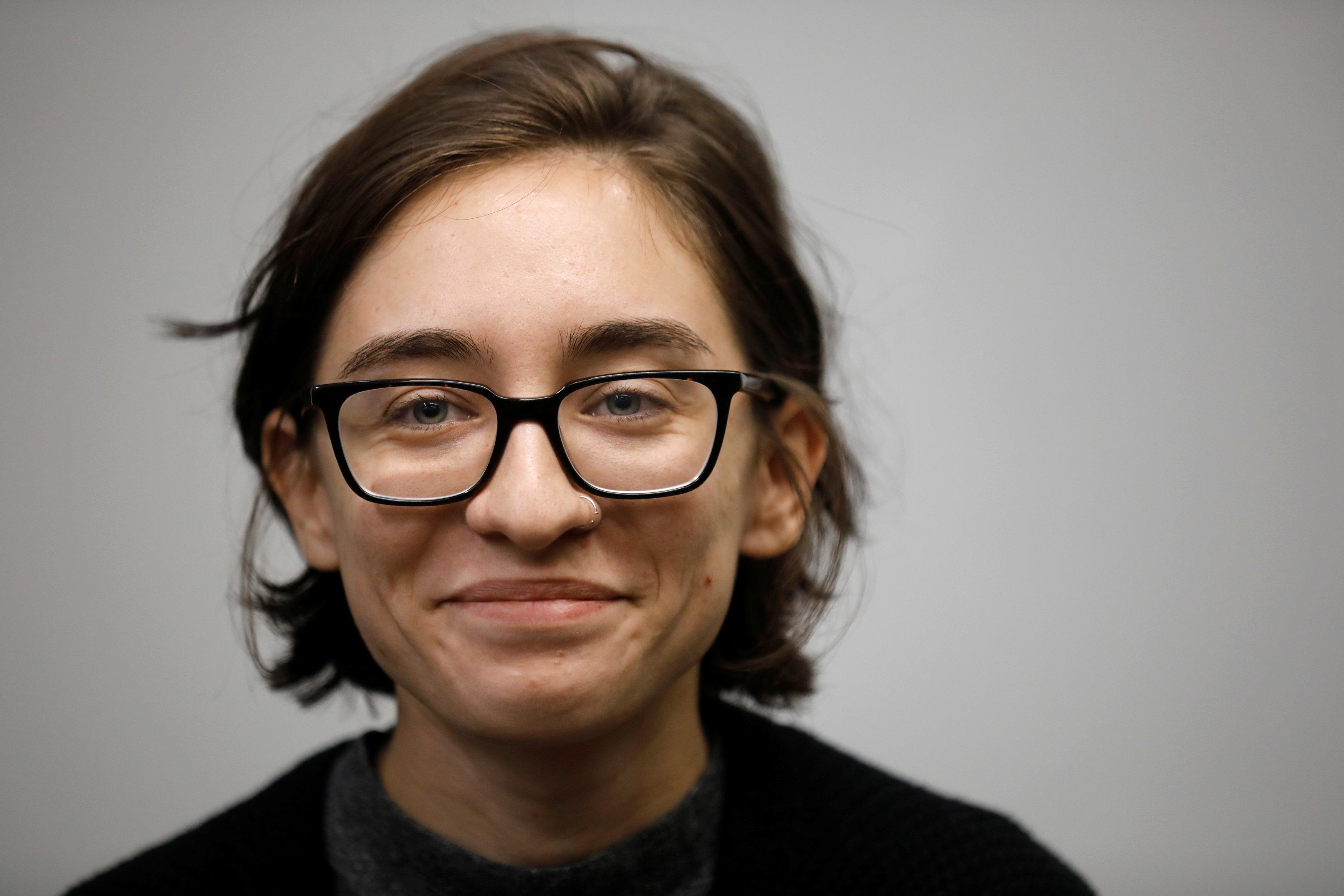 On Friday, a Tel Aviv District Court rejected Alqasem’s appeal to be allowed in. On Sunday, her lawyers said she filed a dual motion to Israel’s Supreme Court to block her looming deportation and consider a last-ditch appeal for entry.

“A stay has been issued against the deportation, and the appeal motion will be heard this week,” a court spokesman said.

Her case has touched off debate in Israel over whether democratic values have been compromised by a 2017 law that bars the entry of foreigners who publicly support anti-Israel boycotts, and if a hard line against the student would ultimately harm the country’s image.

Students for Justice activities, the government said, included a campaign to boycott Sabra hummus, made and sold in the United States by a company partly owned by a firm in Israel. 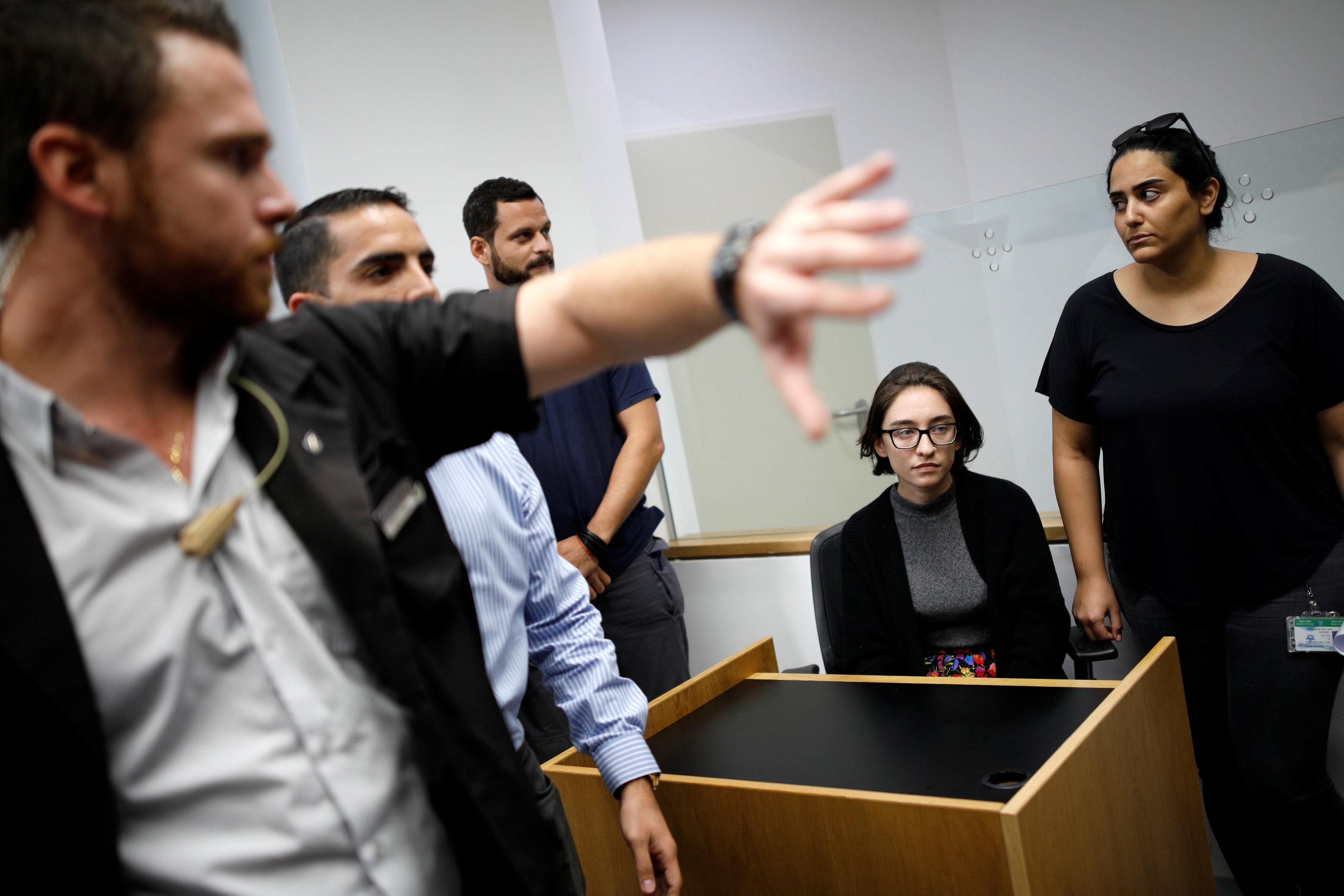 Israel sees such groups, and the wider Boycott, Divestment and Sanctions (BDS) movement, not only as a bid to isolate it over its occupation of territory which Palestinians seek for a state, but also to campaign for its destruction.

Alqasem, who is of Palestinian descent, stopped her activities in the Students for Justice group months before the anti-boycott law came into effect, has pledged not to take part in boycott activities while in Israel and did not plan to visit the West Bank, her attorneys have said.

Bechor said Alqasem could have opted to fly back to the United States, but had chosen to remain in airport detention, where she had only intermittent access to phone communication and had been denied reading and writing materials.

“If she boards a plane the case loses its urgency. If a person is not physically here, it becomes more abstract,” Bechor said. “From her perspective, she’s a 22-year-old, young woman, she’s not receiving financial assistance, and she can’t afford another ticket.”