JOHANNESBURG (Reuters) – Chinese President Xi Jinping said there would be no winner in a global trade war, urging fellow developing powers on Wednesday to reject unilateralism in the wake of tariff threats by U.S. President Donald Trump.

Trump’s warnings have given Brazil, Russia, India, China and South Africa fresh impetus to enhance trade cooperation, and their leaders found a collective voice championing global trade as they began a three-day BRICS summit in Johannesburg.

The meeting of presidents from the trade bloc is the first since Trump’s administration launched a push to rebalance trade multilateralism that Trump has deemed unfair — relationships that the United States once championed.

“We should be resolute in rejecting unilateralism,” Xi said at the opening ceremony.

“A global trade war should be rejected because there will be no winner,” said Xi, who oversees the world’s second-largest economy, and whose nation is dominant in the BRICS bloc.

“Unilateralism and protectionism are mounting, dealing a severe blow to multilateralism,” he said. “China will continue to develop itself with its door wide open.”

Xi also said the collective rise of emerging markets and developing countries “is unstoppable and will make global development more balanced”. He urged the BRICS governments to observe international rules, regardless of their size.

South African President Cyril Ramaphosa called for thorough discussions at the summit on the role of trade in promoting sustainable development and inclusive growth.

“We are meeting here at a time when the multilateral trading system is facing unprecedented challenges,” he said in a speech. 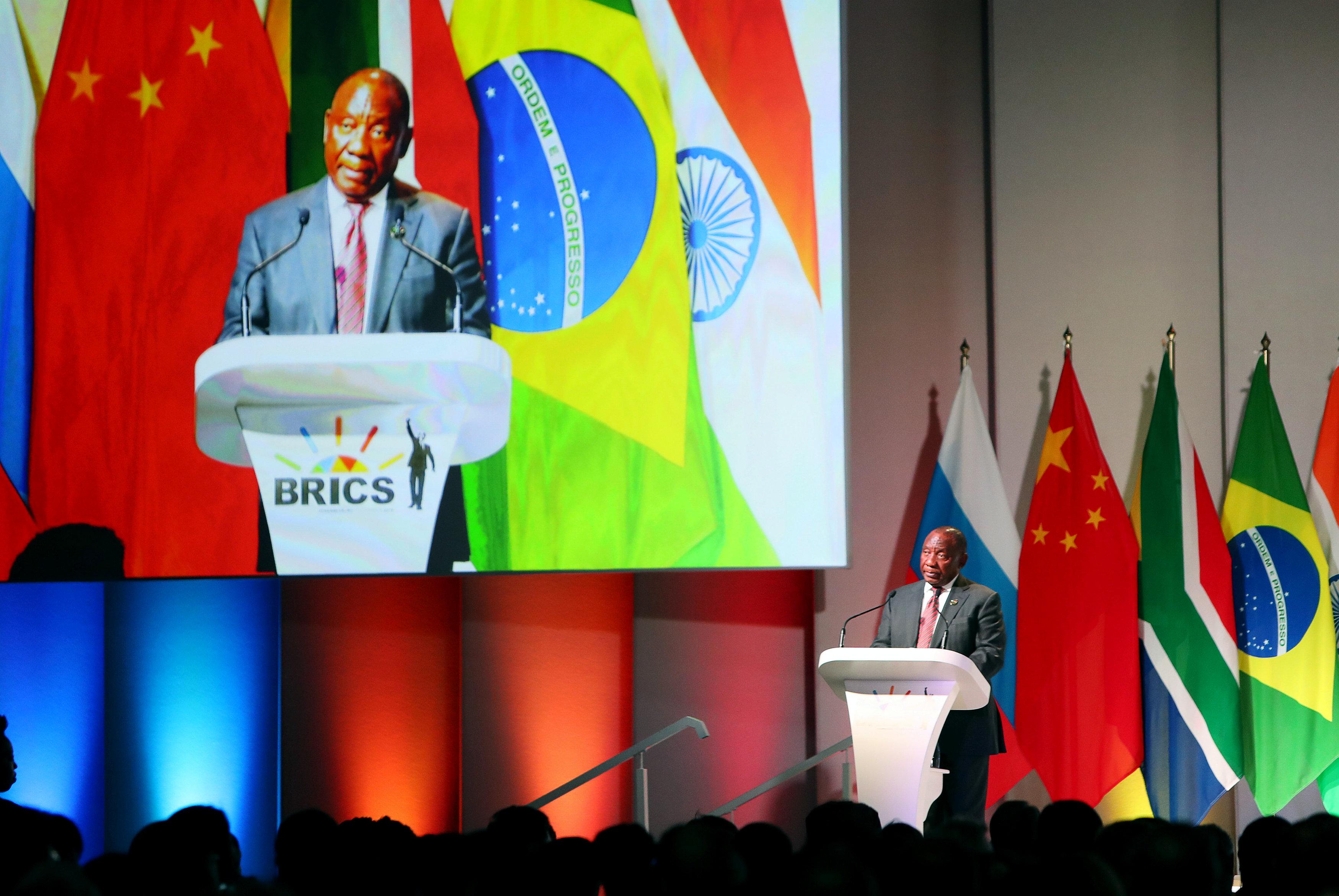 “We are concerned by the rise in unilateral measures that are incompatible with World Trade Organization rules and are worried about the impact of these measures, especially on developing countries.”

Last week, Trump said he was ready to impose tariffs on all $500 billion of imported goods from China. But even South Africa – the continent’s most industrialized economy but a tiny exporter of steel, aluminum and automobiles to the United States – is facing barriers.

He said 7,000 South Africans work in jobs affected by the metals tariffs; an effort to secure an exemption from the U.S. government was unsuccessful.

South Africa has invited the leaders of 22 additional countries to participate in this week’s summit, including 19 from Africa.

As the member hardest-hit by Trump’s trade moves, China is looking to diversify its trade ties to mitigate fallout.