The rate at which the available vaccine has been given to people in the United States is extremely slow. According to the Centers for Disease Control and Prevention (CDC), over 13 million doses have been shipped. Only 4.3 million have been given, which is a rate of about 33%. Experts have said that, at the current rate, not enough people will be treated this year for American life to return to “normal” by the end of the year. National expert Dr. Anthony Fauci expects the pace to pick up. However, that is in the face of over 350,000 American deaths, a figure that has risen by as much as 3,500 in two of the past several days.

The state most effective at administering the vaccine is South Dakota. It has received 38,225 doses and has given 26,870 of those, a rate of 70.3%, the highest in the nation. Like the rest of the country, its ability to vaccinate people depends on the ability of the federal government to procure and ship vaccines from Pfizer and Moderna. One worry about distribution is that no single federal authority controls and drives the process.

South Dakota has needed vaccines badly. For weeks, the state and most of its counties were among the hardest hit in America. South Dakota is the third smallest state in the country by population, at just above 882,000. It ranks 34th based on confirmed COVID-19 cases at 100,532. The state has posted 1,513 deaths from the disease. Both cases per 100,000 and deaths per 100,000 have ranked near the top for all the states for weeks. That has only started to taper off recently.

South Dakota continues to face the problem that all other states do. The spread of the disease continues to worsen. The Institute for Health Metrics and Evaluation at the University of Washington’s School of Medicine thinks deaths could rise to over 700,000 by April 1 if officials do not crack down on public gatherings and insist on more mask wearing and social distancing.

National distribution may improve under the Biden administration, but it will take at least weeks to untangle and improve a weak system. And there is the question of how quickly the vaccine will be produced and shipped. The spread of the disease, put another way, could outpace the vaccination rate for the time being.

South Dakota does offer some hope. At a 70% vaccination rate compared to available doses, it shows that logistically, vaccines can get from manufacturing facilities into people’s arms. 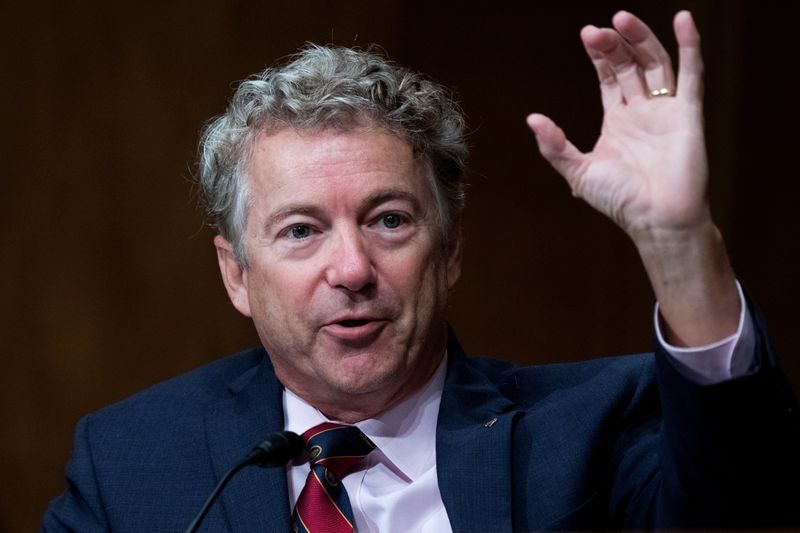